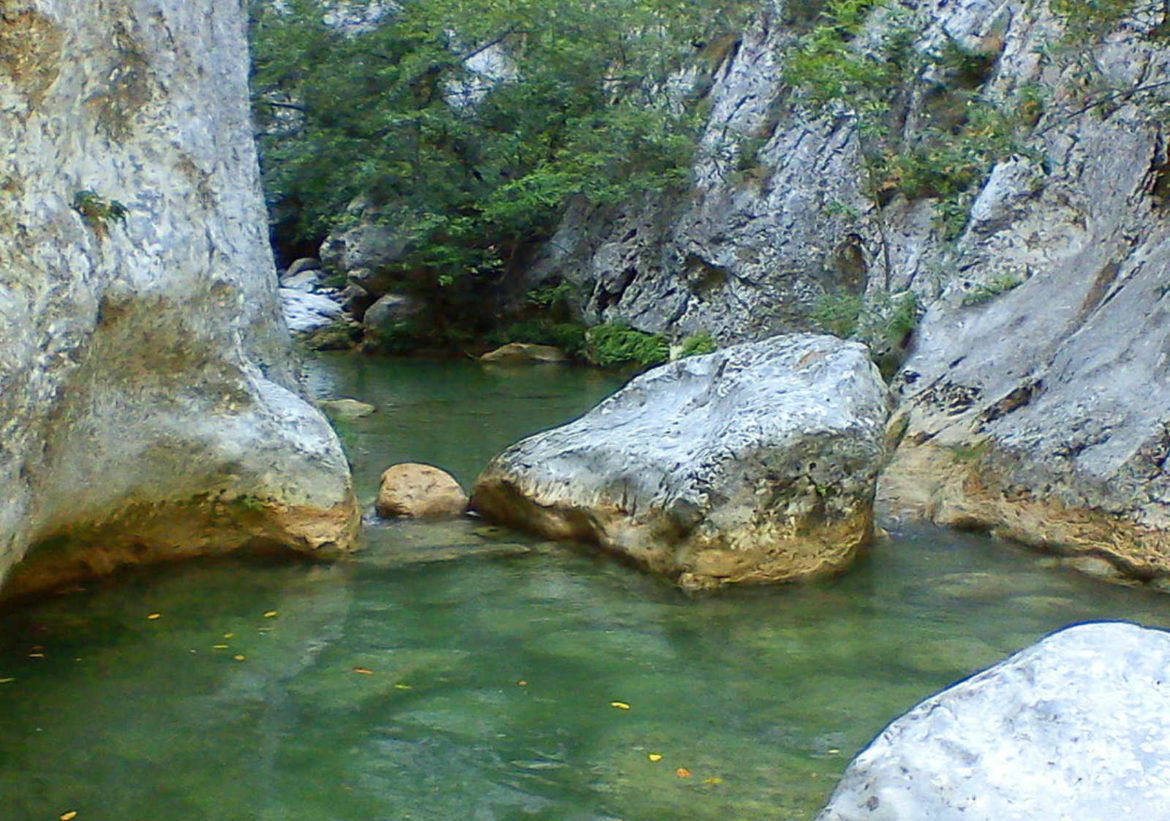 Gorges de Galamus is a beautiful gorge carved by the river Agly, on the border of the departments of Aude and Pyrénées-Orientales.

Gorges de Galamus is located between the towns of Cubières-sur-Cinoble and Saint-Paul-de-Fenouillet. In some places the road in this gap is so narrow that hardly two cars can pass each other. The spectacular steeps and the beautiful nature in this gorge make a lot of good.

The Gorges de Galamus was created by a process of millions of years of erosion through the water of the river Agly. Thanks to the power of the water, there are also several natural caves carved into this gorge. Since the seventh century AD, these caves have been used as a refuge for hermits, who built huts here and stayed there until their death. This is how the famous hermitage, better known as Ermitage Saint-Antoine de Galamus, came into existence, which is located halfway between the Gorges de Galamus. Although this hermitage dates back to the eleventh century, hermits remained there until 1950. Partly due to the special location of this hermitage, scenes from various films were included here, including scenes from the film The Ninth Gate, by director Roman Polanski in 1998. 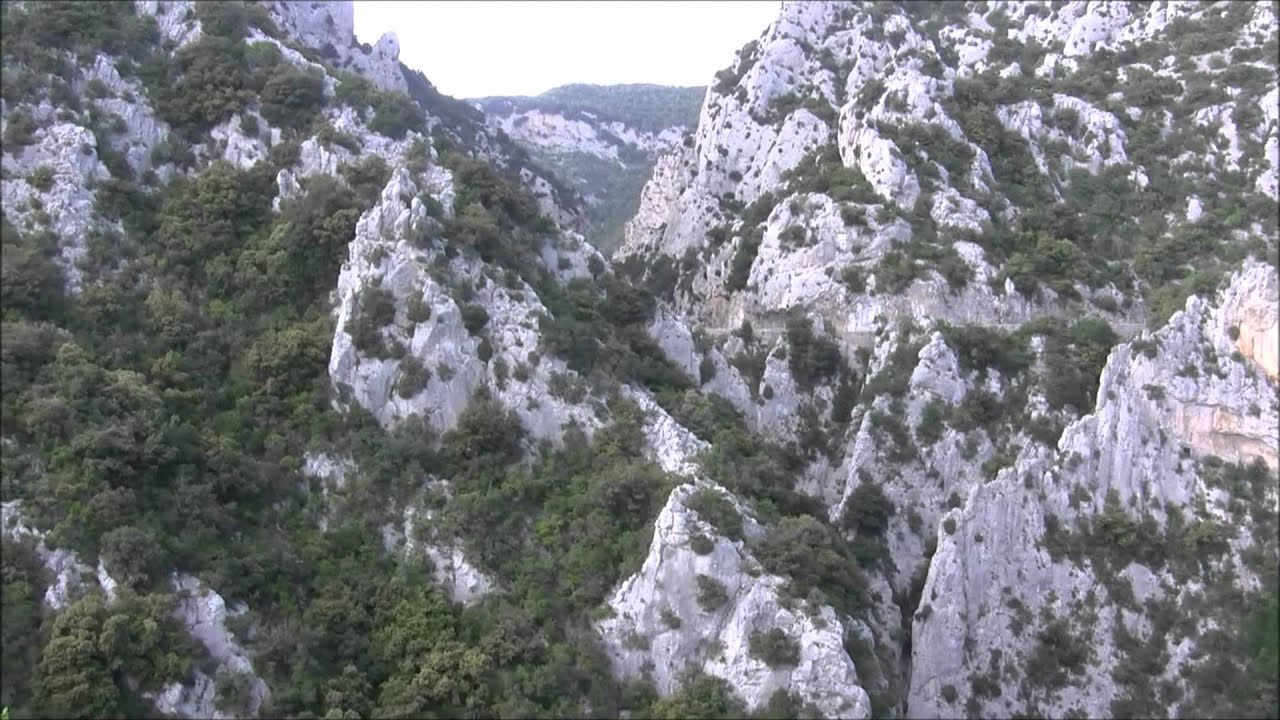 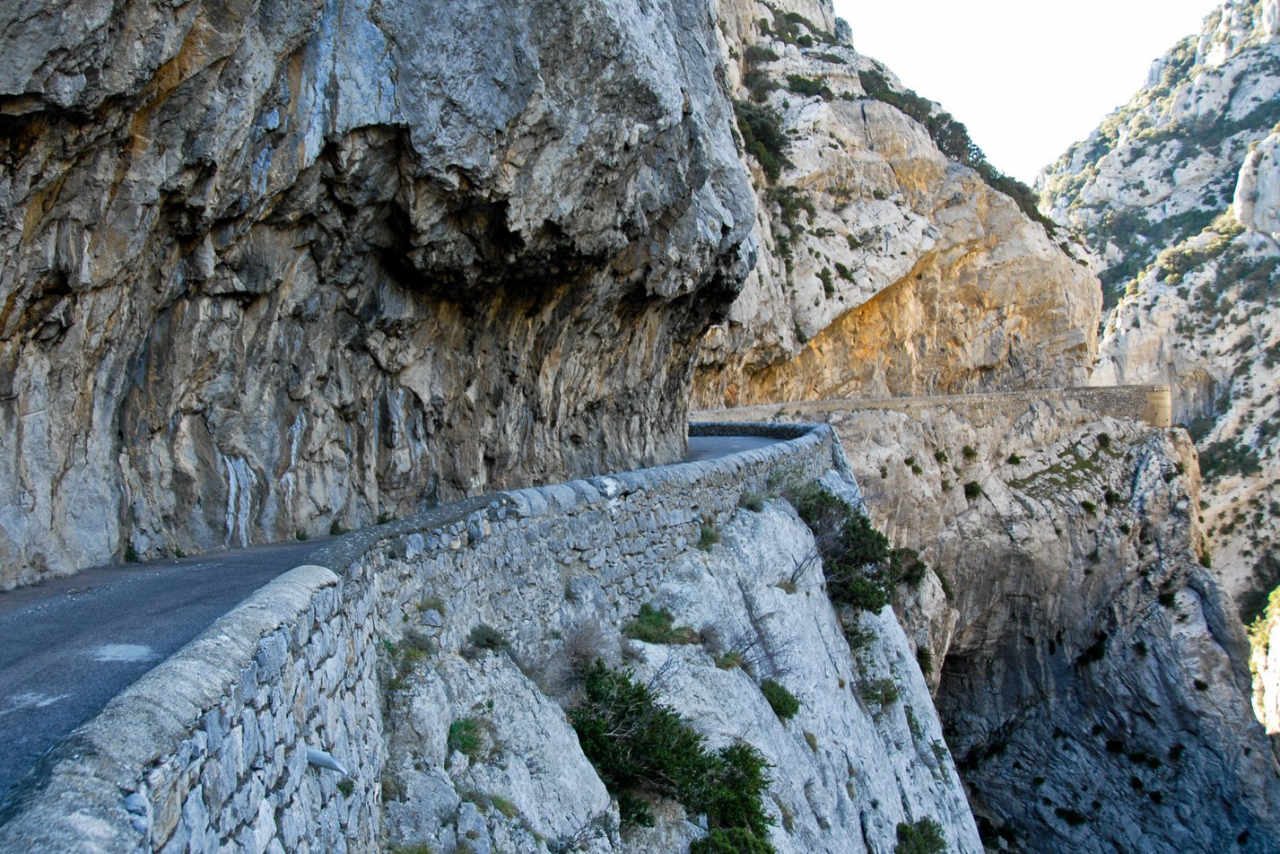 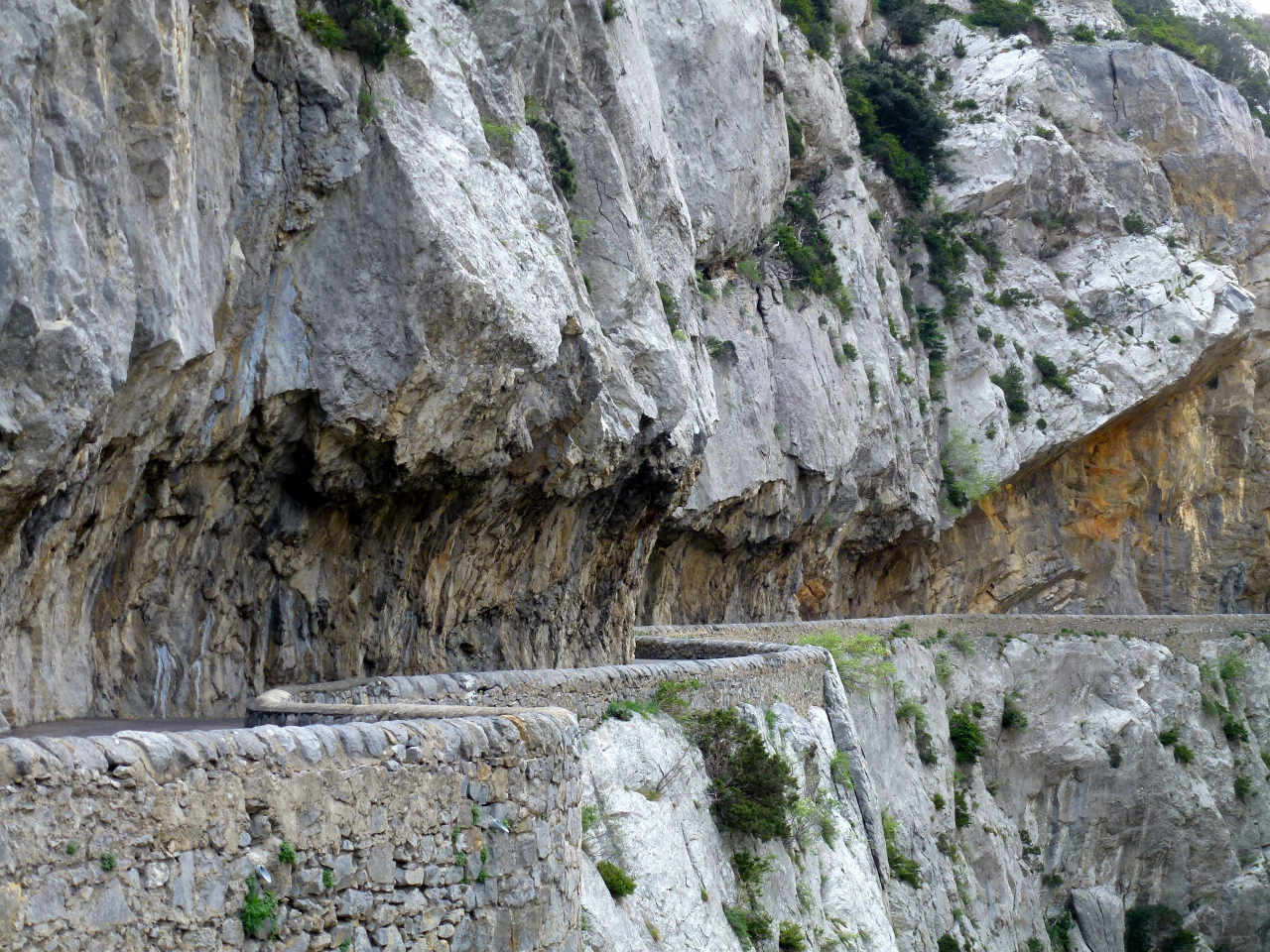 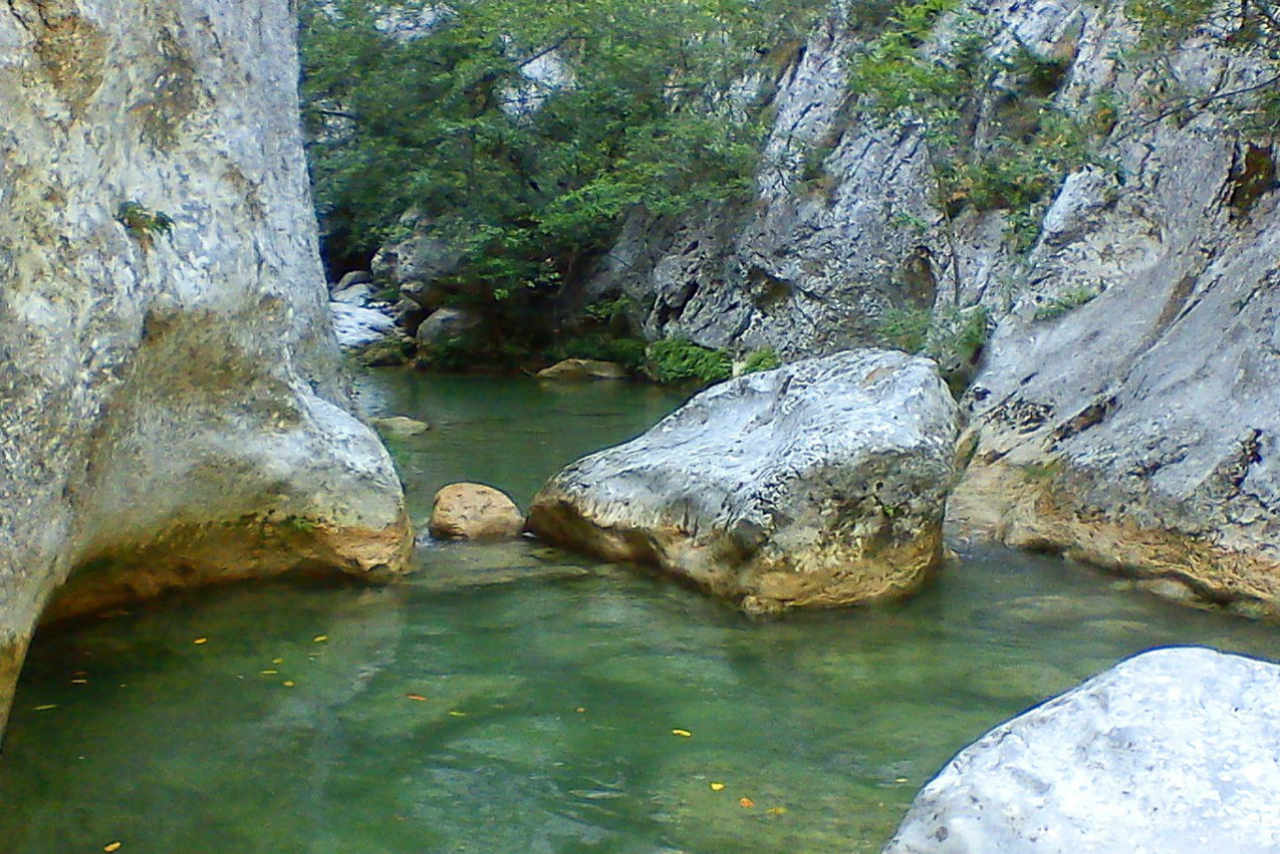 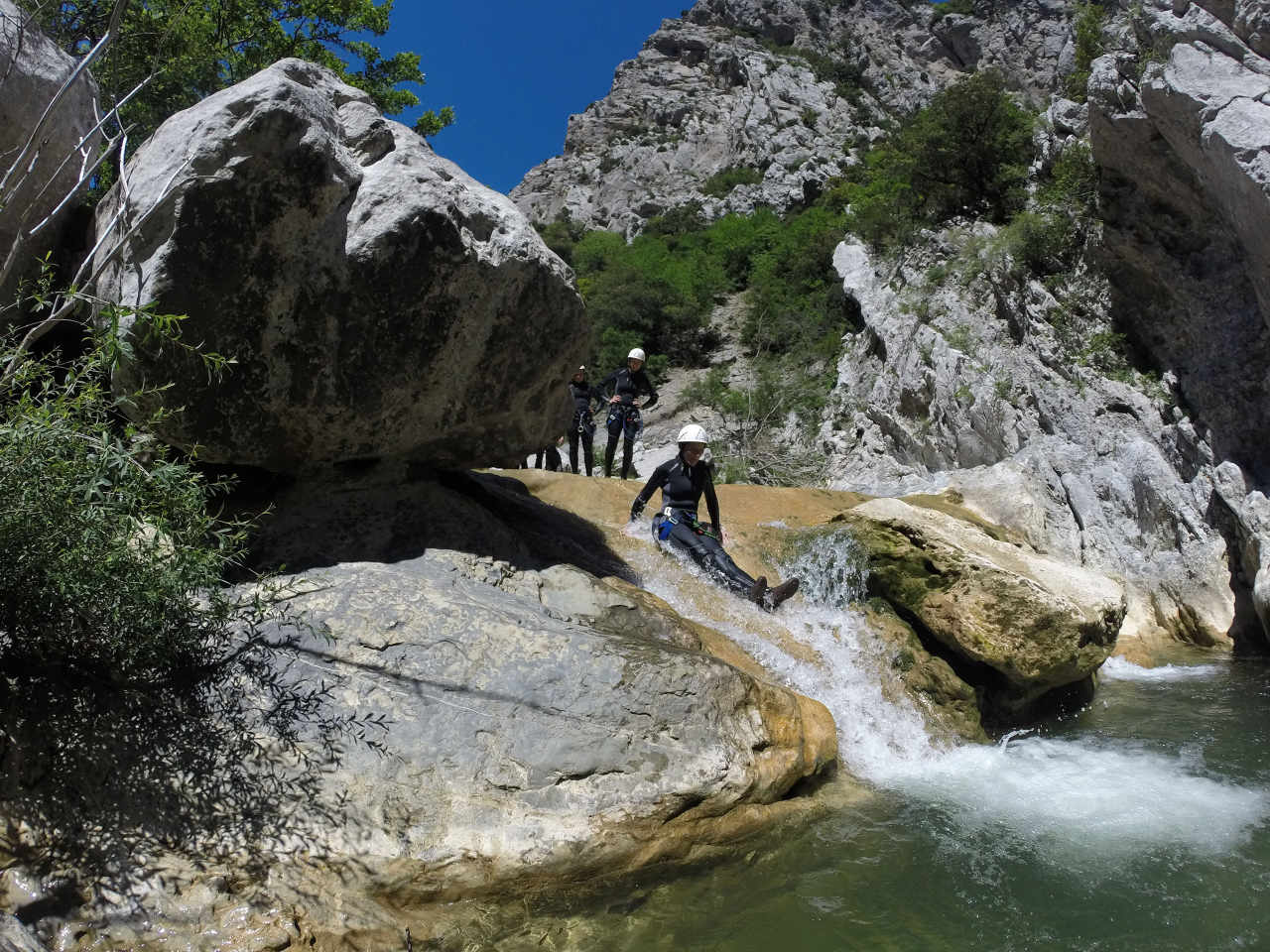 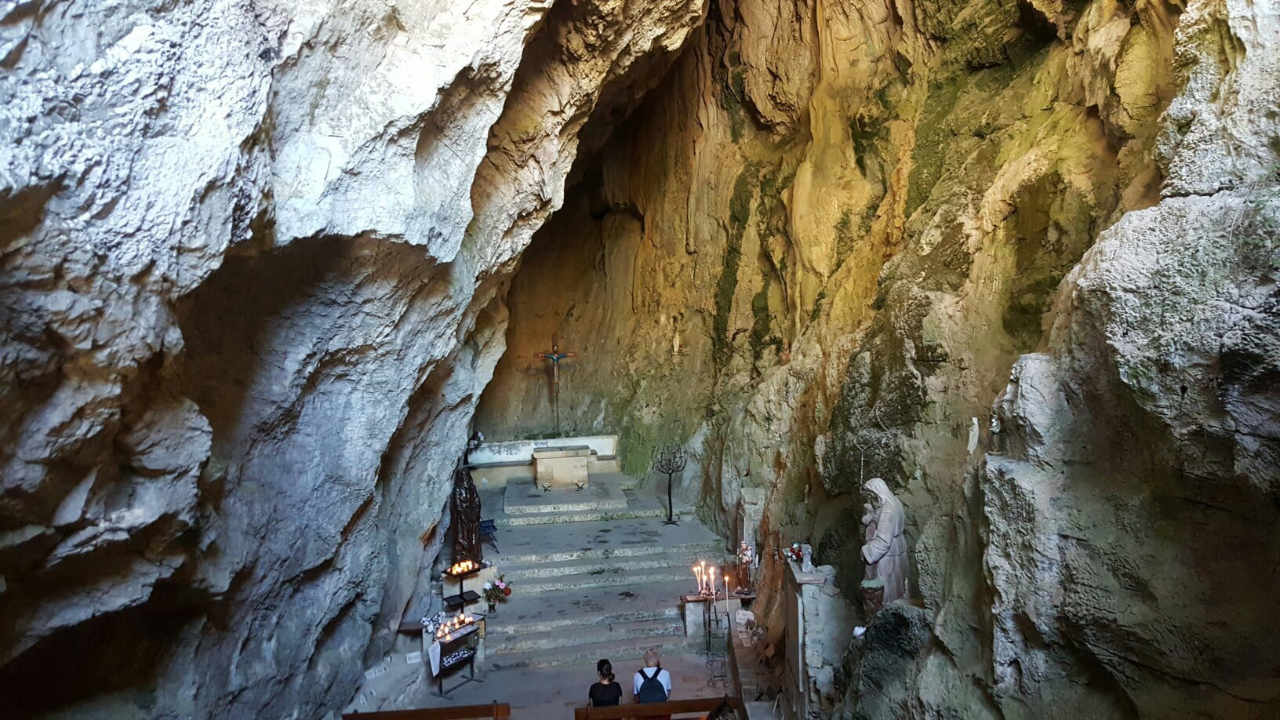 Until in the year 1889 the Gorges de Galamus was virtually impassable for cars. A large-scale operation, in which pieces of rock were destroyed so that a road could be constructed, ensured that in 1890 a route between the towns of Cubières-sur-Cinoble and Saint-Paul-de-Fenouillet could be taken into use.

Today, the Gorges de Galamus is known as one of the most beautiful gorges in the Languedoc-Roussillon region. You can also choose to explore the gorge by canoe or on foot via one of the hiking trails. Regardless of the way in which you choose to explore this special gap, it is absolutely advisable to take your camera with you: here you can really take breathtaking photos!