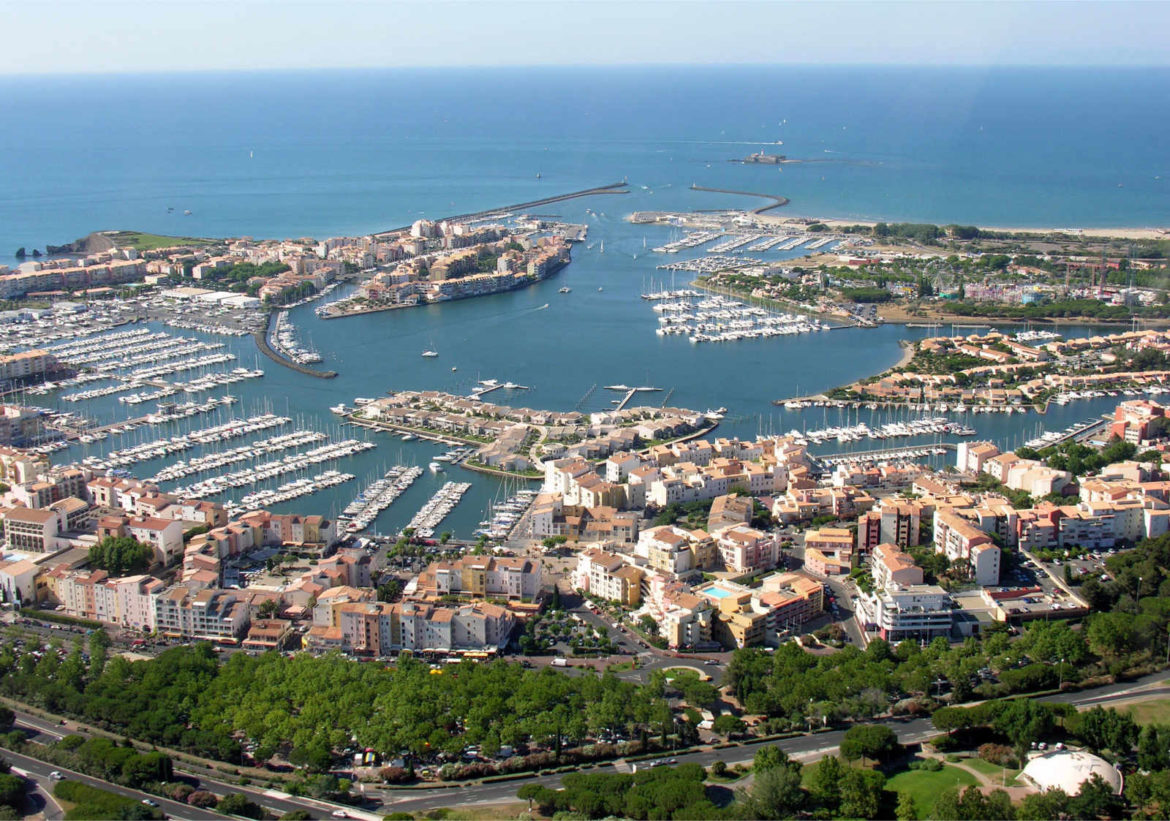 Cap d’Agde is a seaside resort with 14 km of beach east of Béziers in the French department of Hérault. It is part of the municipality of Agde.

The cape is formed by a lava flow from the Mont Saint-Loup. The rocks have a heterogeneous structure, consisting of basalt and tuff, and form a cliff that protrudes 20 meters above the sea. There are two sandy creeks to the south and northeast. One kilometer in the sea, in front of the pier (the Môle Richelieu) is an island, the Île de Brescou.

Agde used to be a shelter for sailors. In the 17th century, Richelieu decided to build a harbor with a pier. A lighthouse and a fort were built on the Île de Brescou. The plans to build a dike from the cape south to the island were not implemented. The seaside resort was built in the seventies of the 20th century. 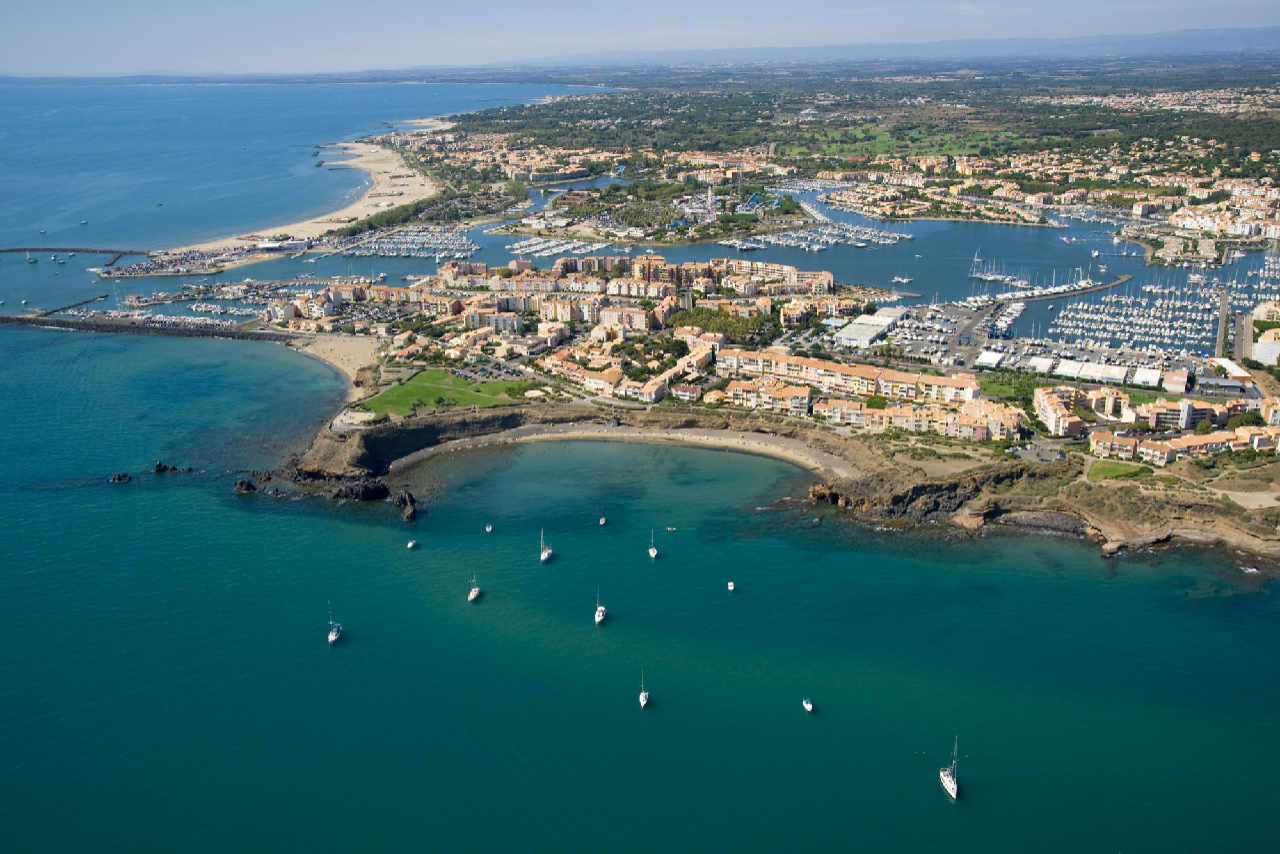 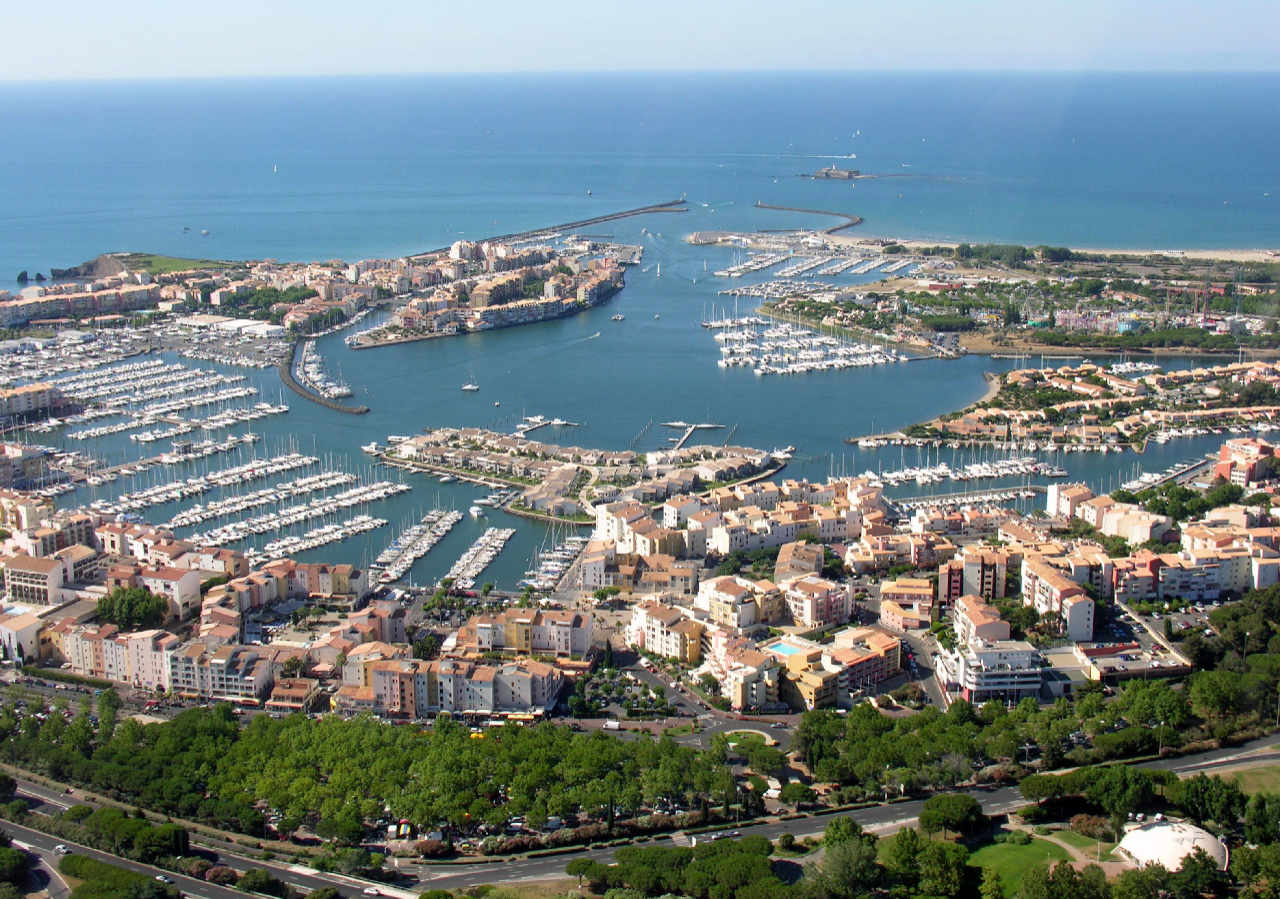 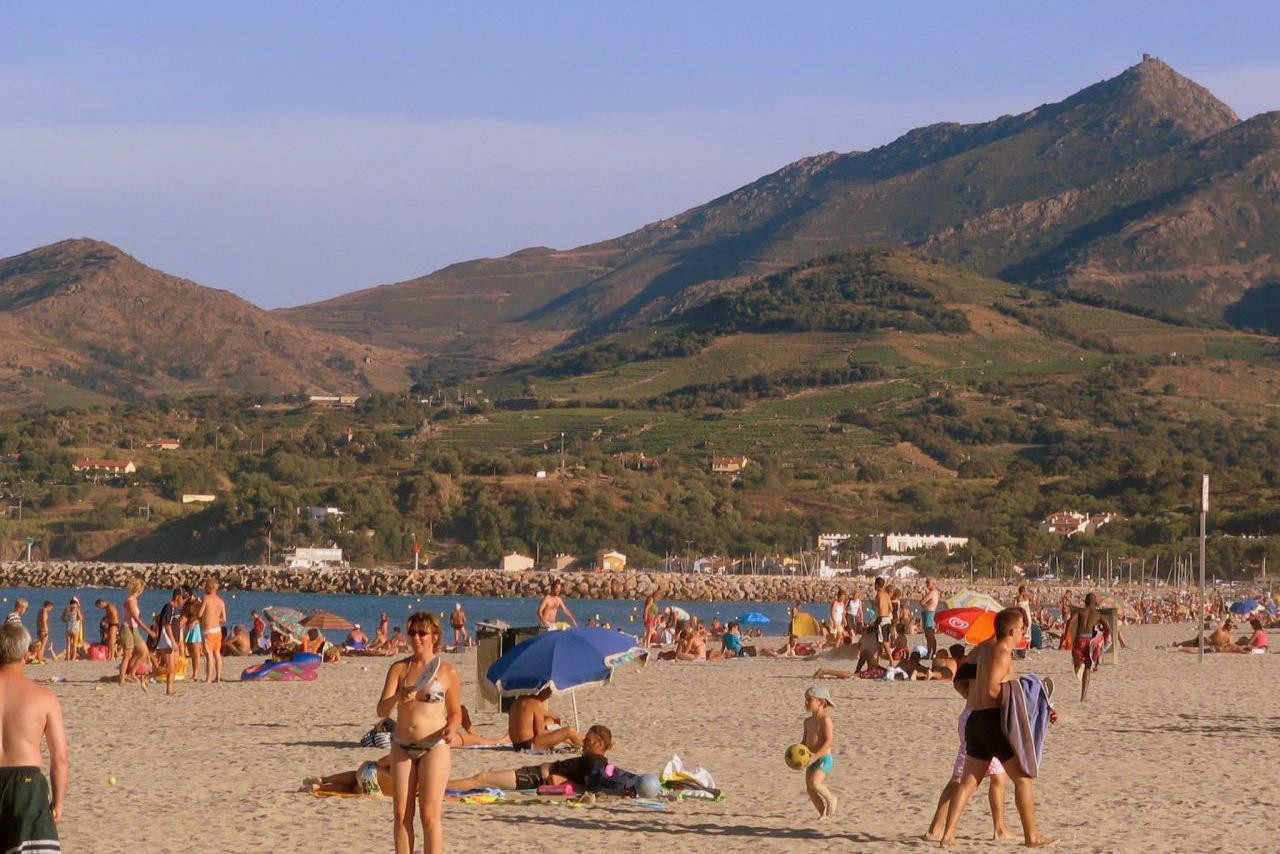 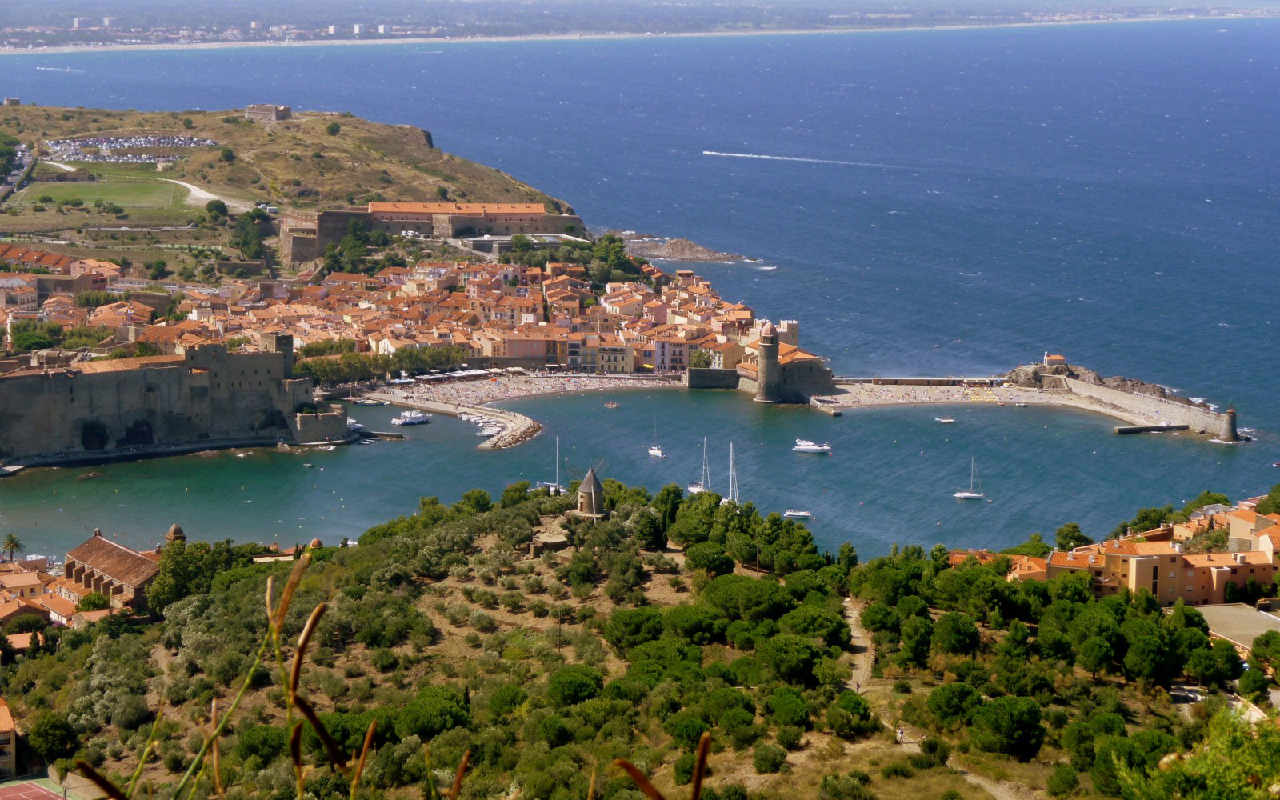 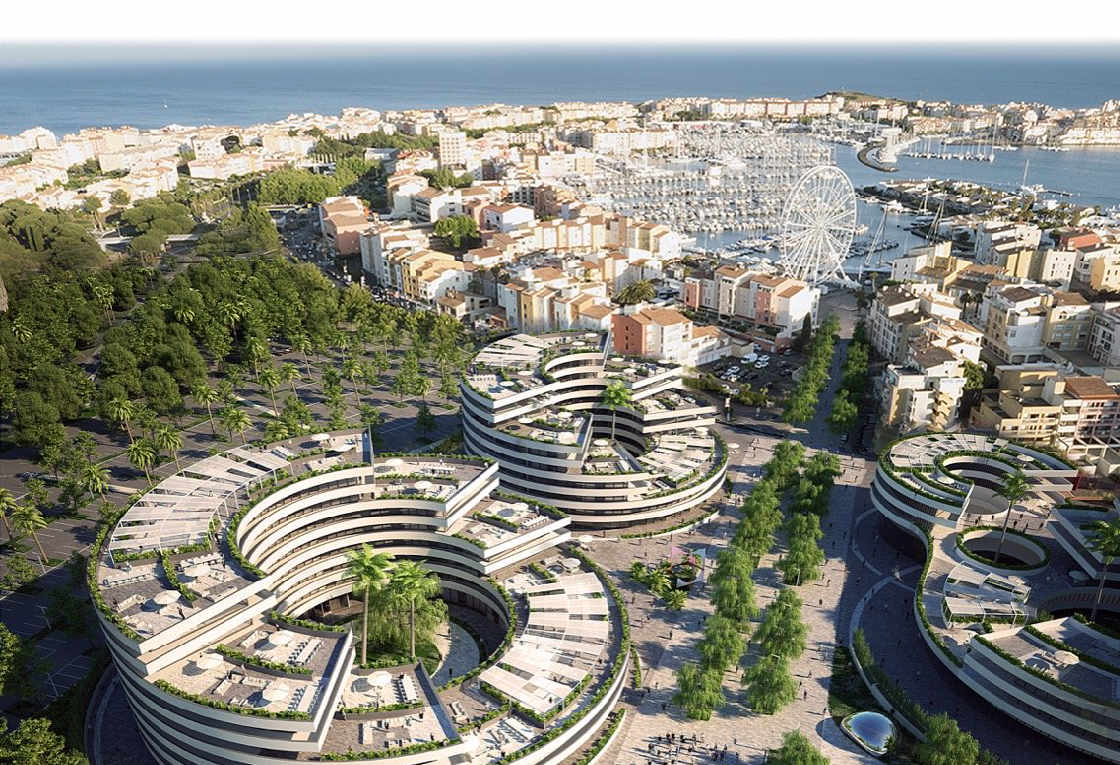 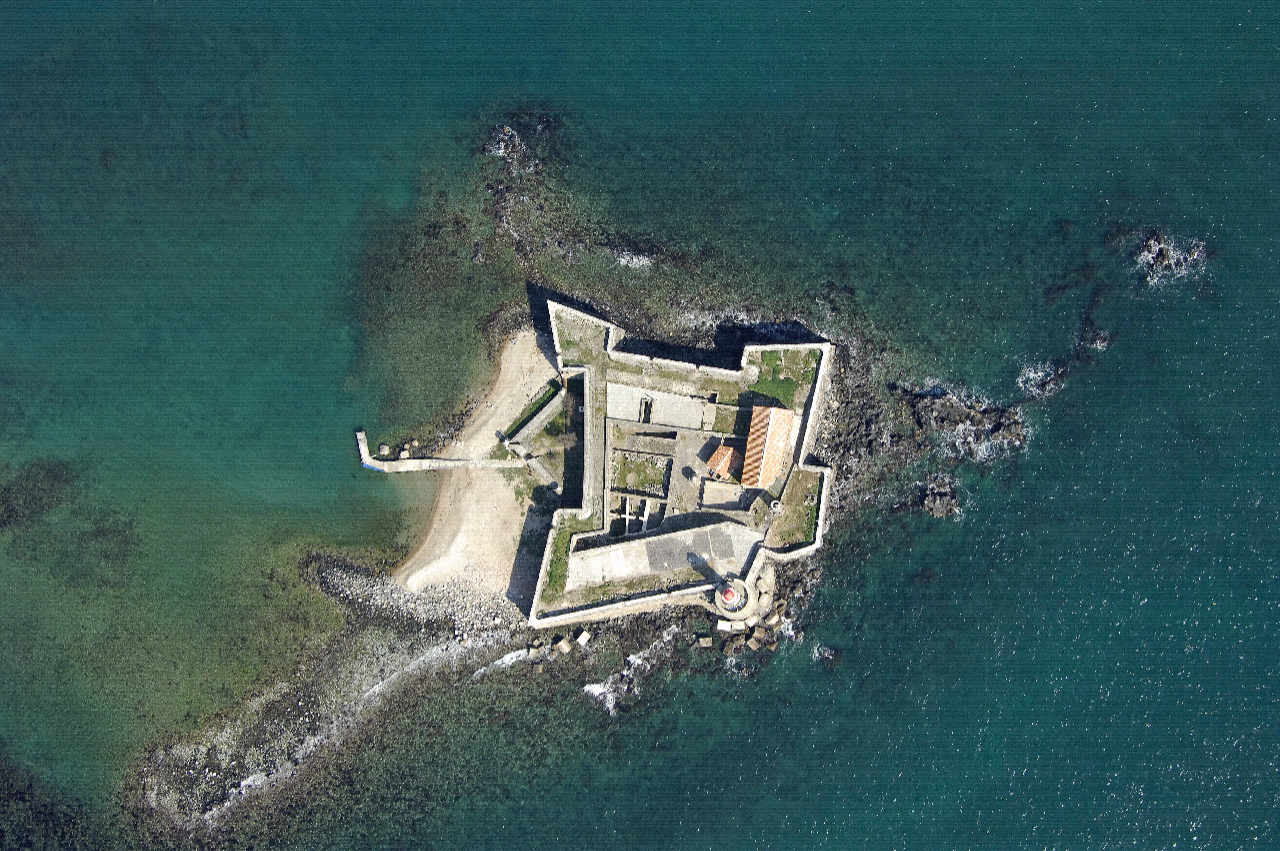 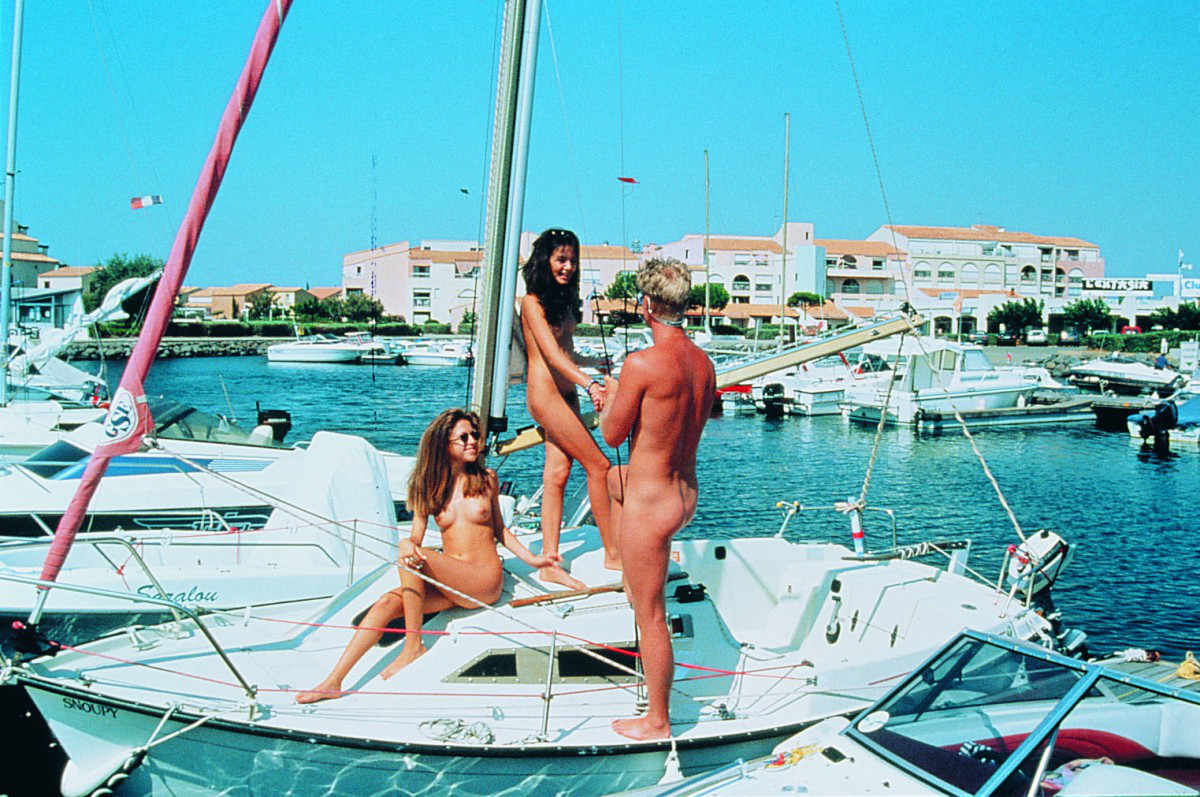 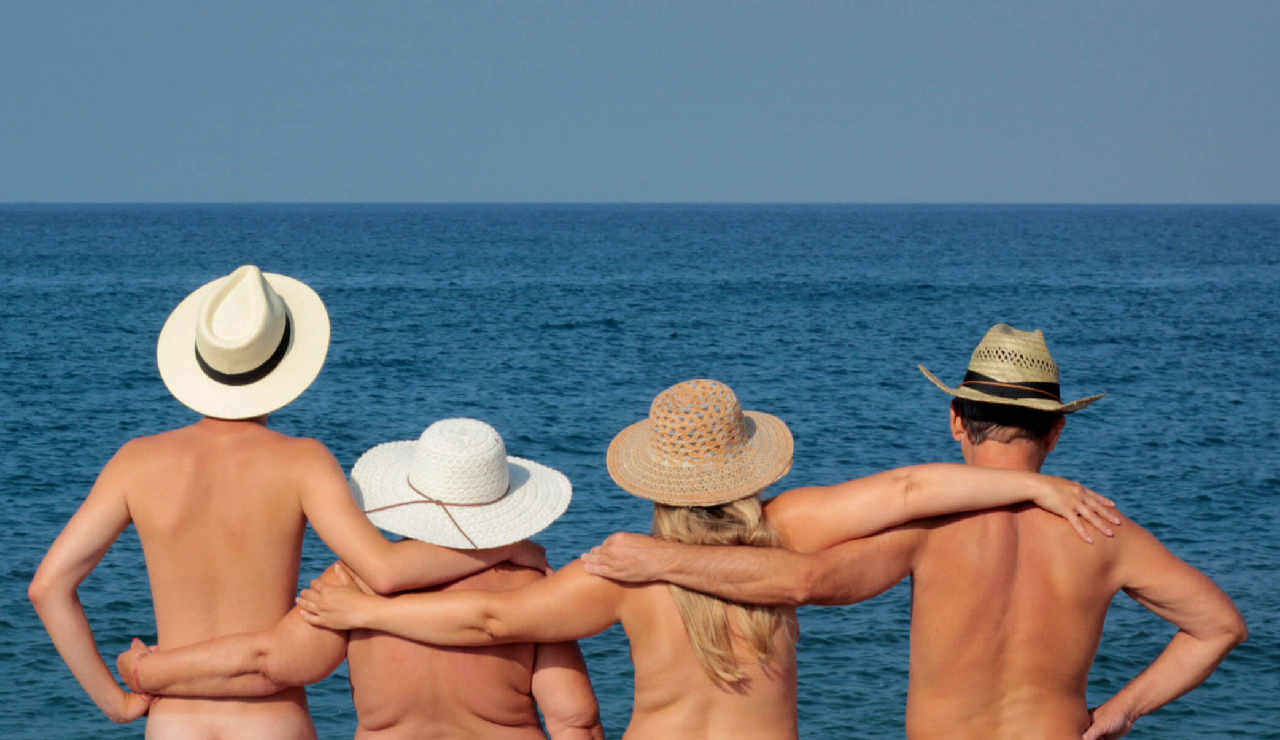 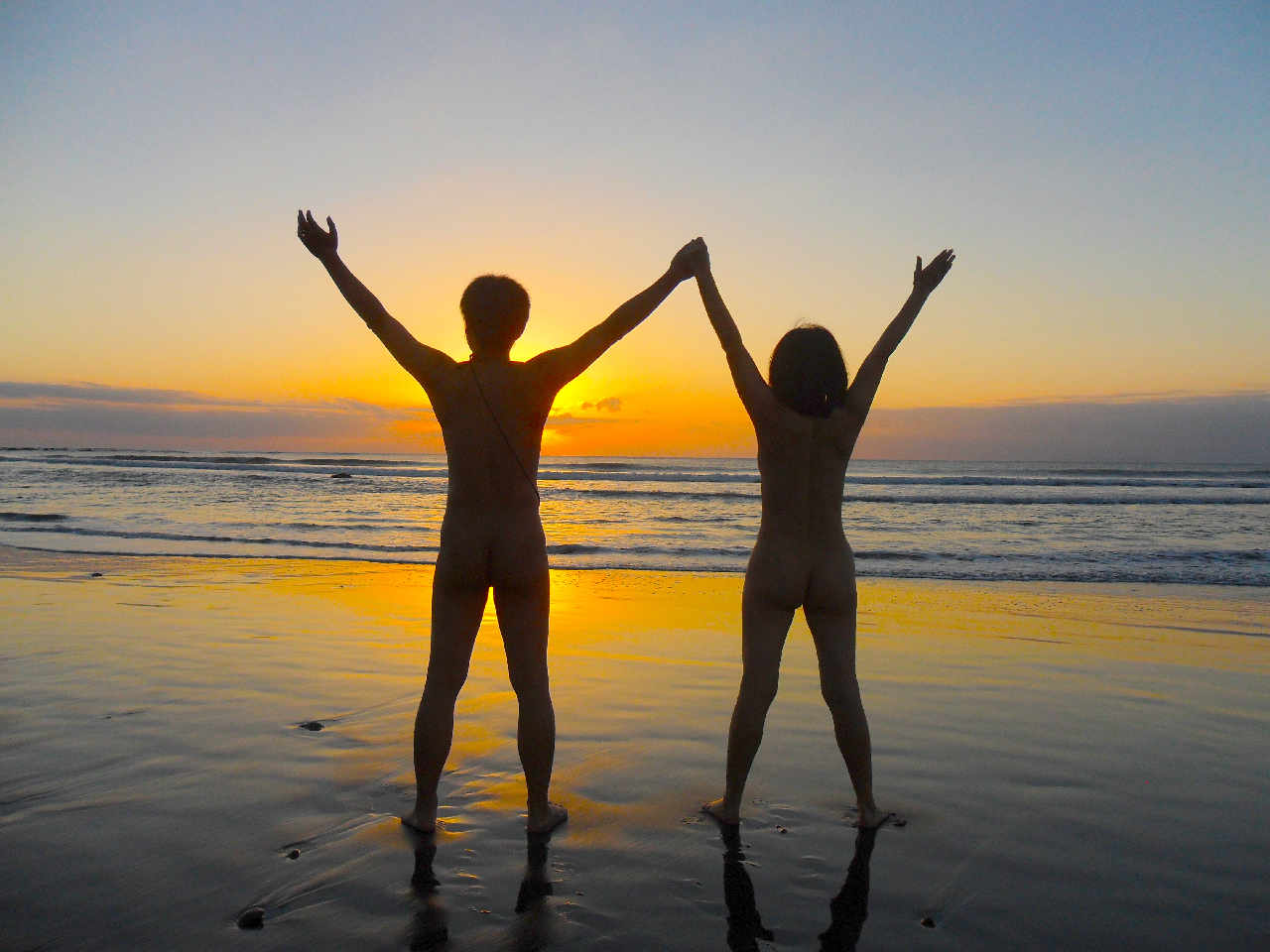 Le Cap d’Agdee is of course most known for its naturist beach, although you could say naturist village. To the north of the entrance to the northern harbor lies the naturist district, or the naturist village (Quartier Naturiste or Village Naturiste), the most visited naturist site in the world. It is the size of a small village with a 2 km long sandy beach (one of the first nudist beaches in Europe). It attracts also a lot of people who are into swinging or other kinds of free sexual experiences.