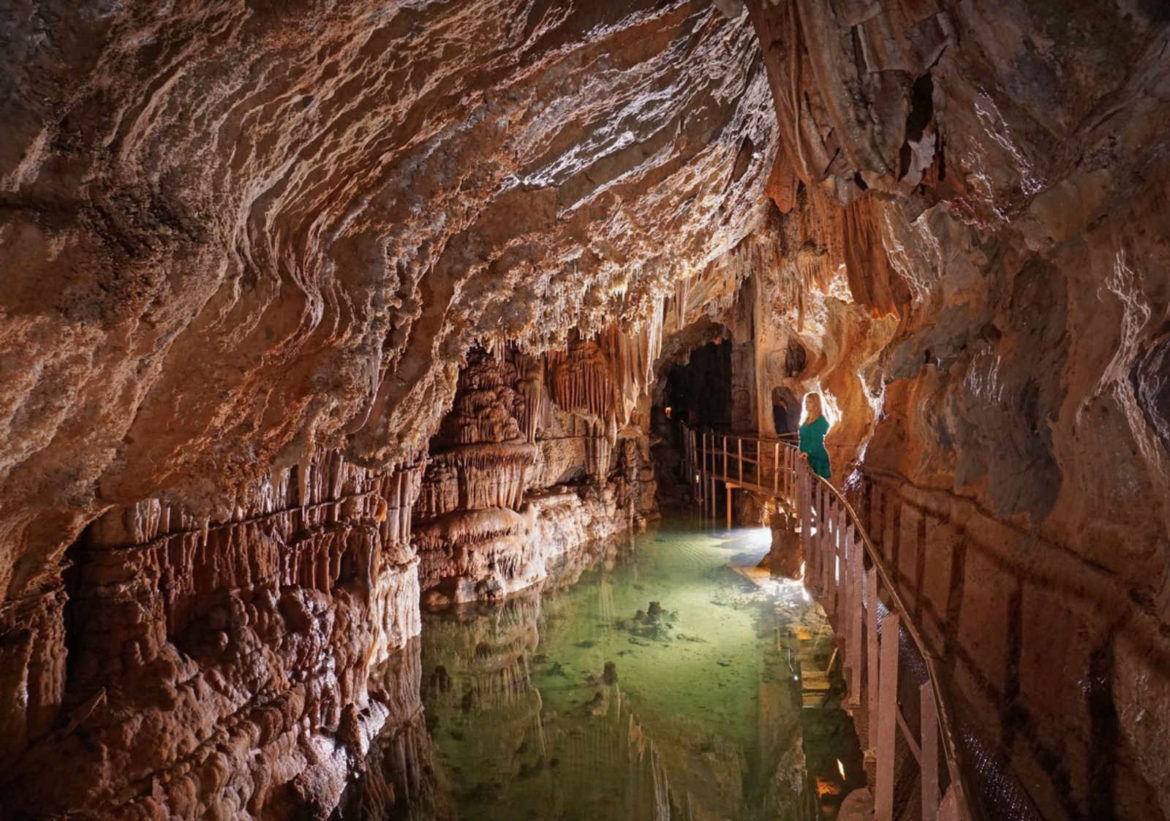 With hundreds of multi-millennial mineral formations such as translucent stalactites, columns, draperies and fistulas.

The history of Grotte de Limousis goes back to the beginning of time. The cave was once used by prehistoric people as a hiding place. Crab traces of the cave bear have been found in the cave and are estimated to be around 12,000 years old. The cave must have been inhabited by prehistoric people for many years. Indeed, many bones and pieces of earthenware have been found during archaeological excavations. It is not entirely clear when Grotte de Limousis was first discovered. According to some historical sources, the cave was discovered in 1811, but inscriptions on the walls of the cave suggest that the cave once served as a refuge for the king’s followers in the year 1789. At the beginning of the twentieth century after Christ organized guided tours of the cave for the first time. Over the years, the cave became more and more known to the general public and today, Grotte de Limousis is counted among the most beautiful caves in the region. 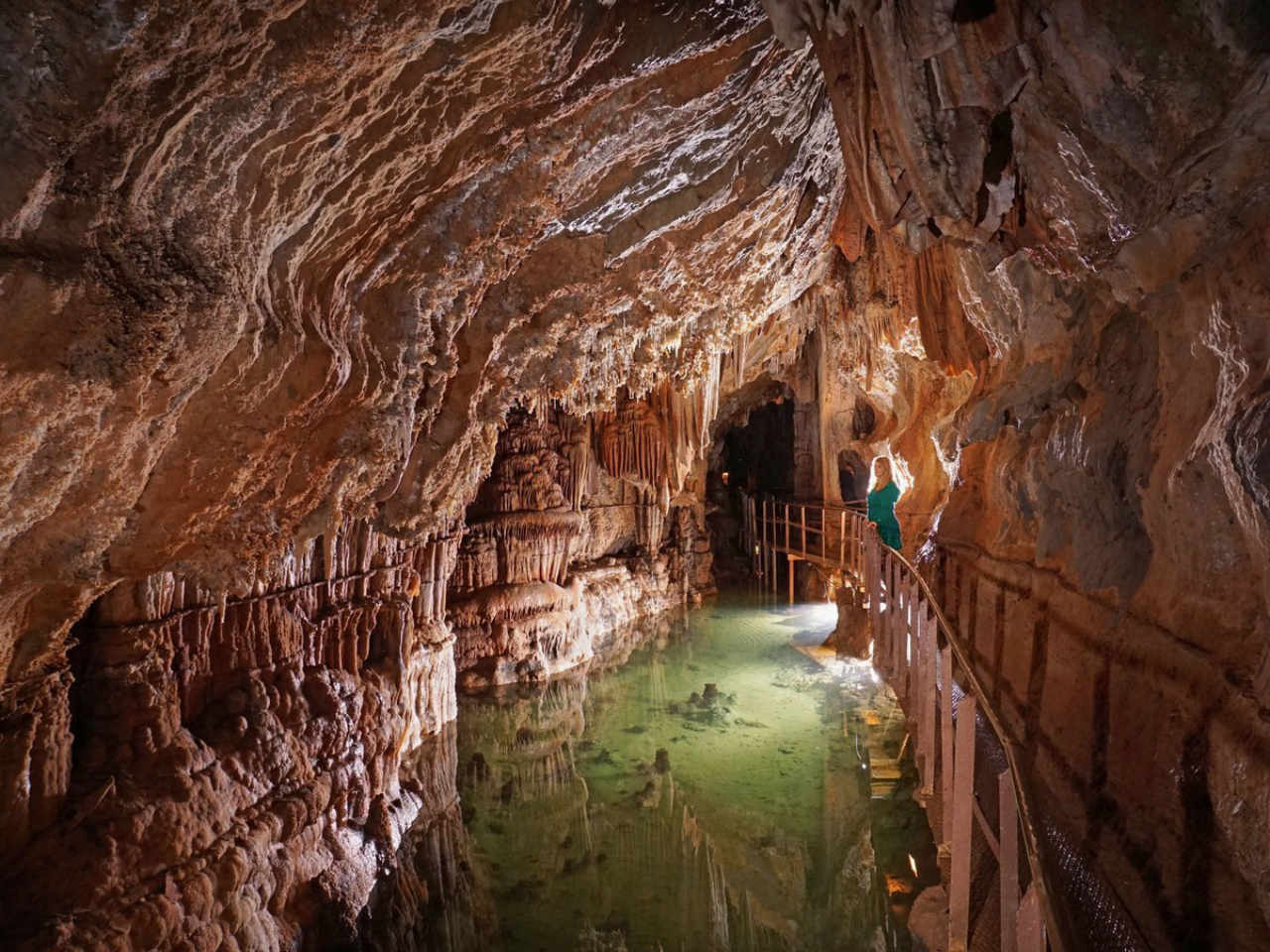 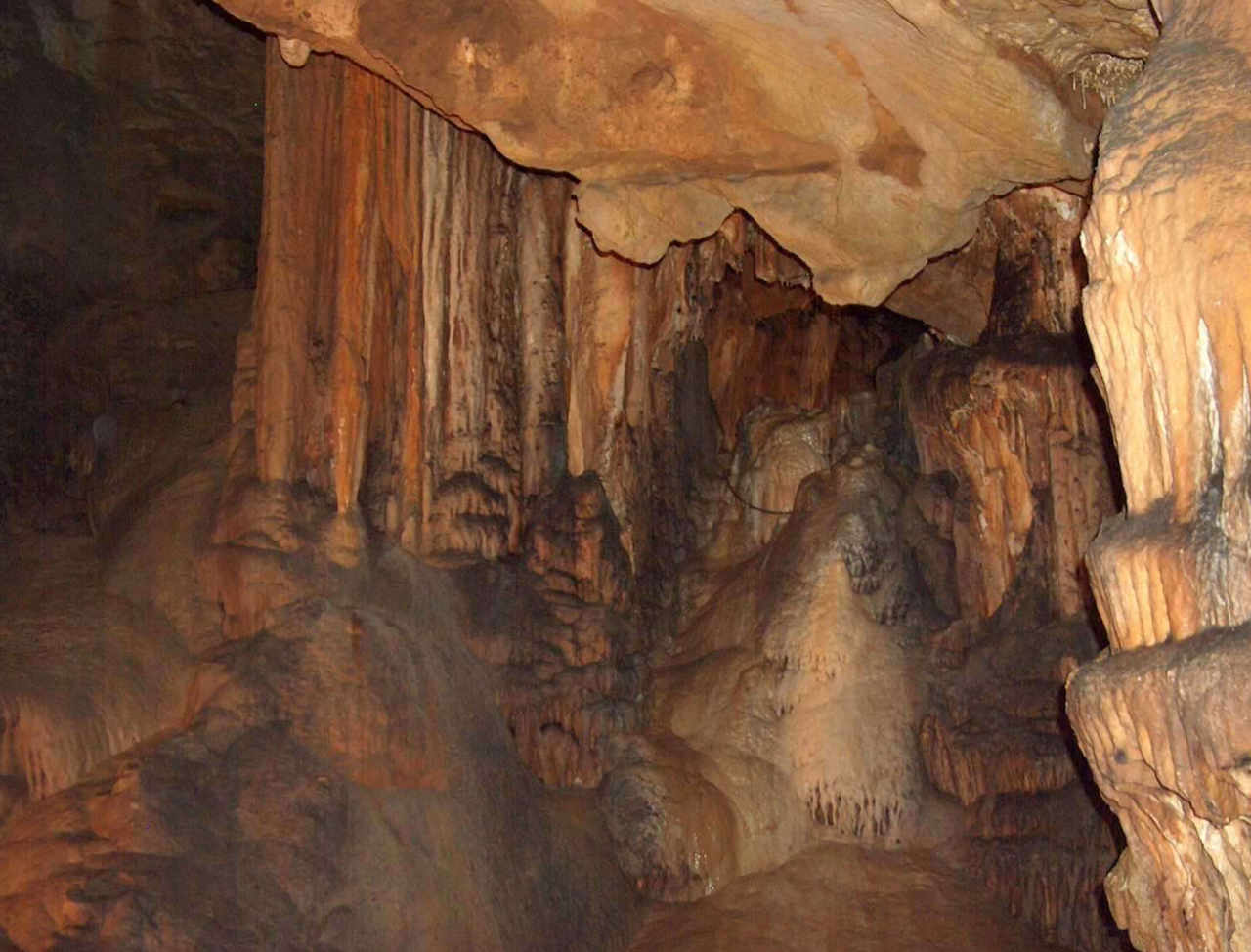 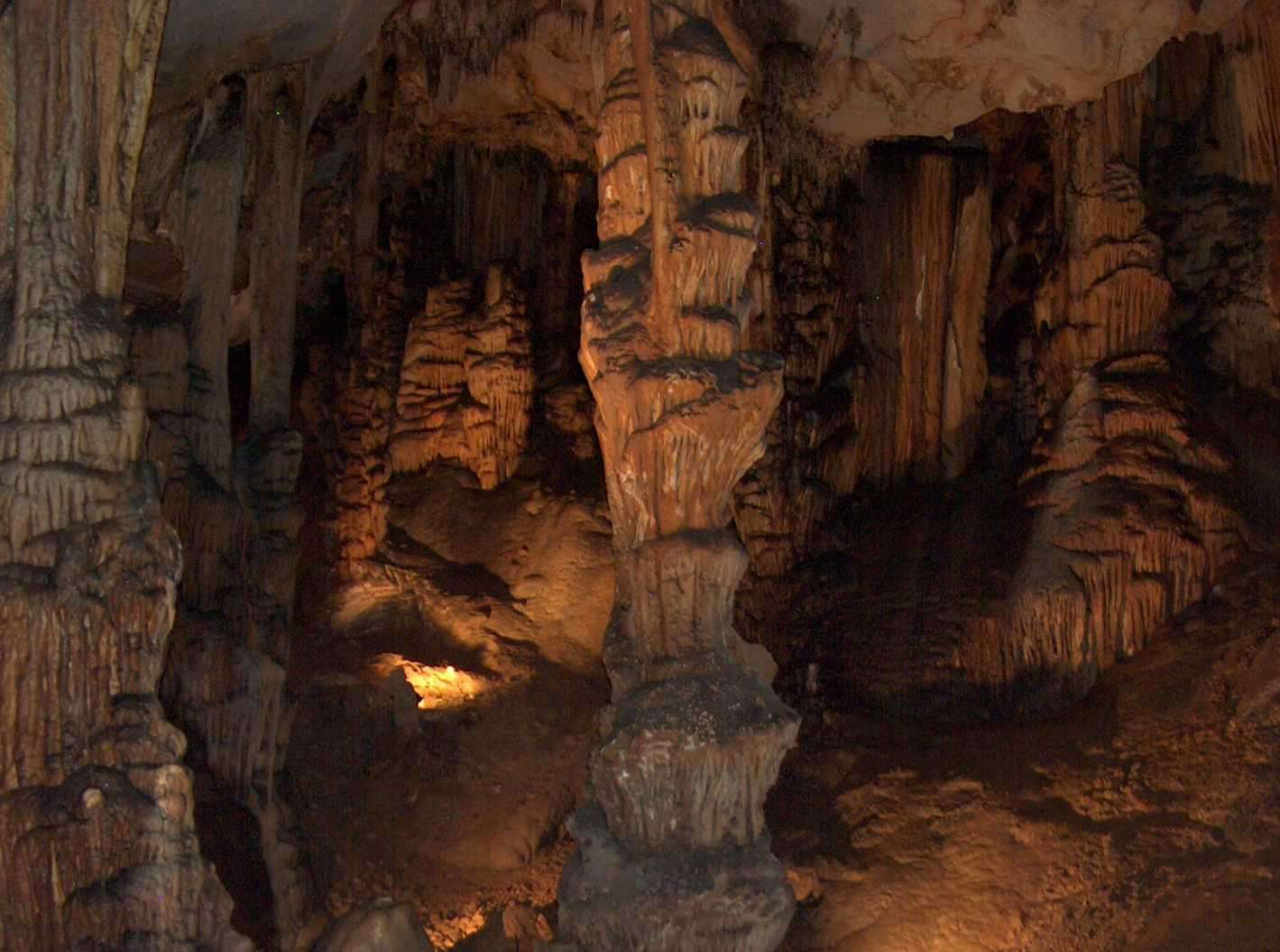 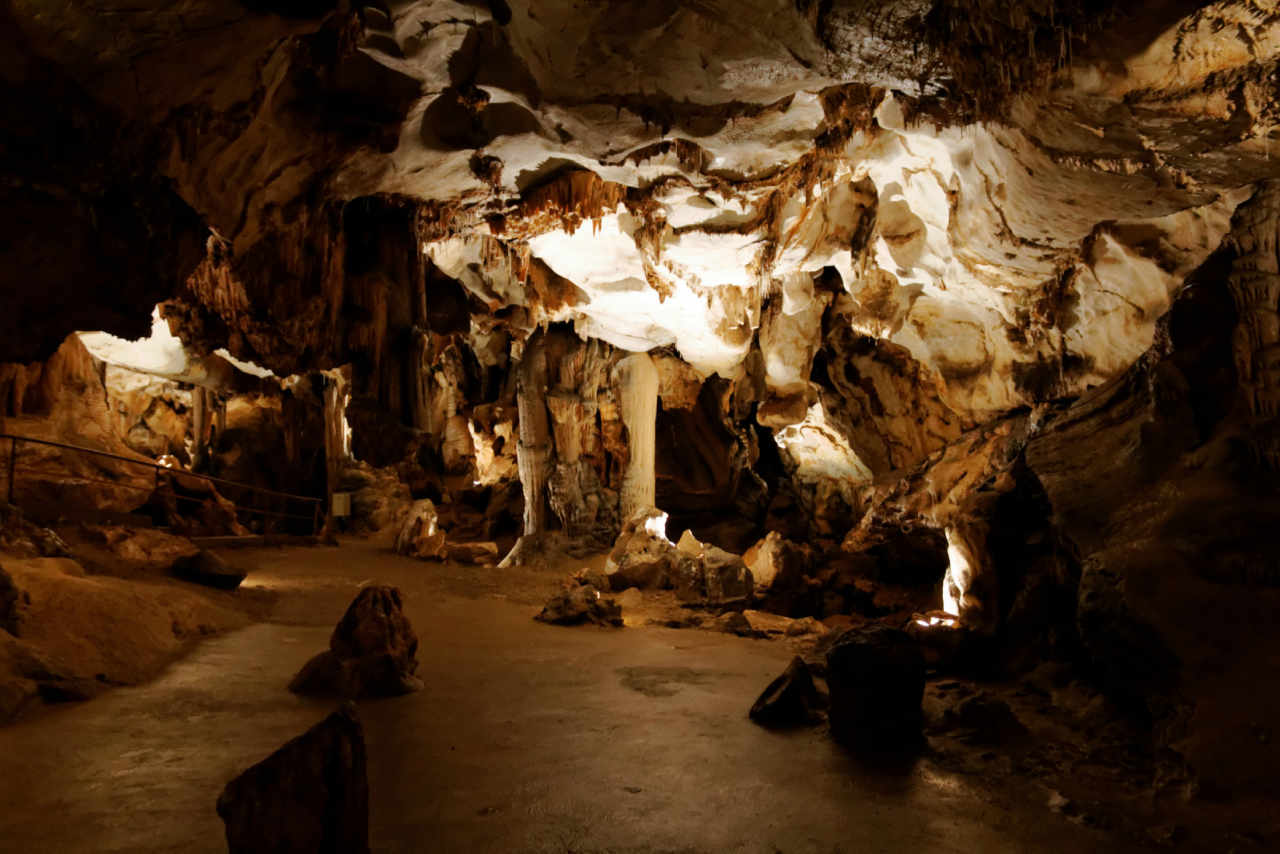 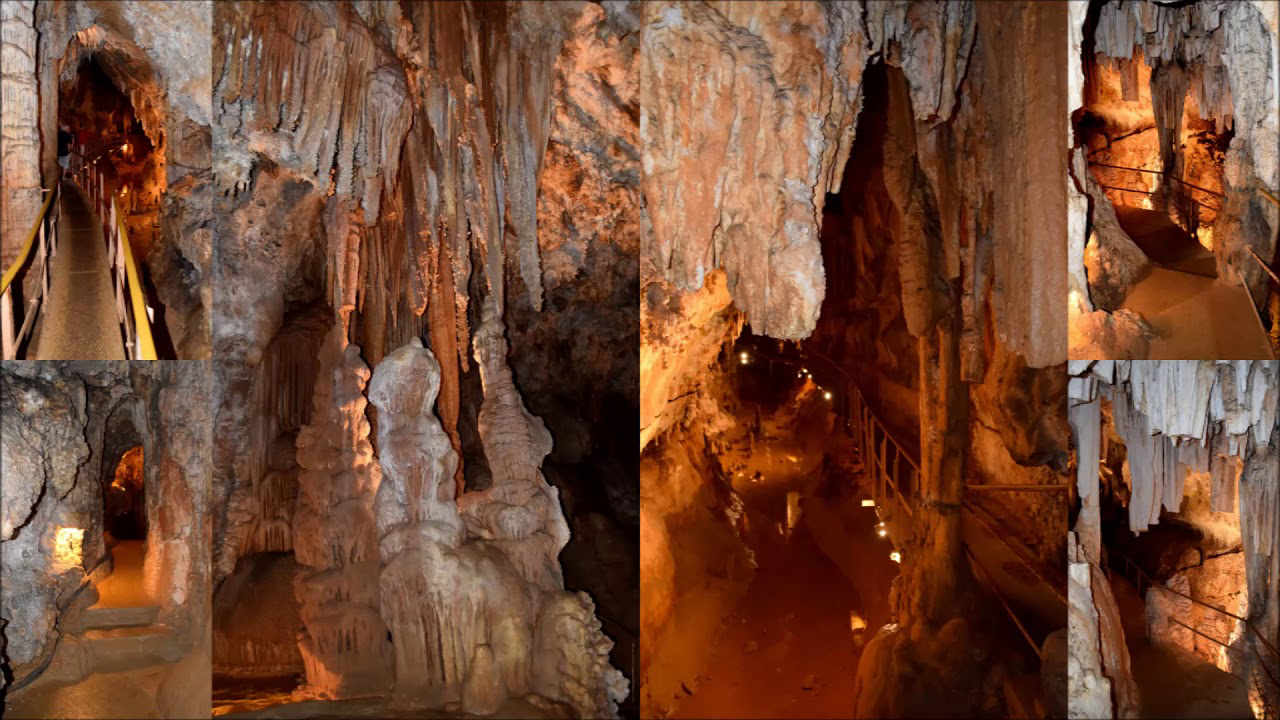 A guided tour, which takes about an hour, takes you through all the beautiful elements of the cave. From its beautiful crystals to the beautiful stalactites and stalagmites. In the cave it is around fourteen degrees Celsius. Therefore, don’t forget to bring something from a vest.