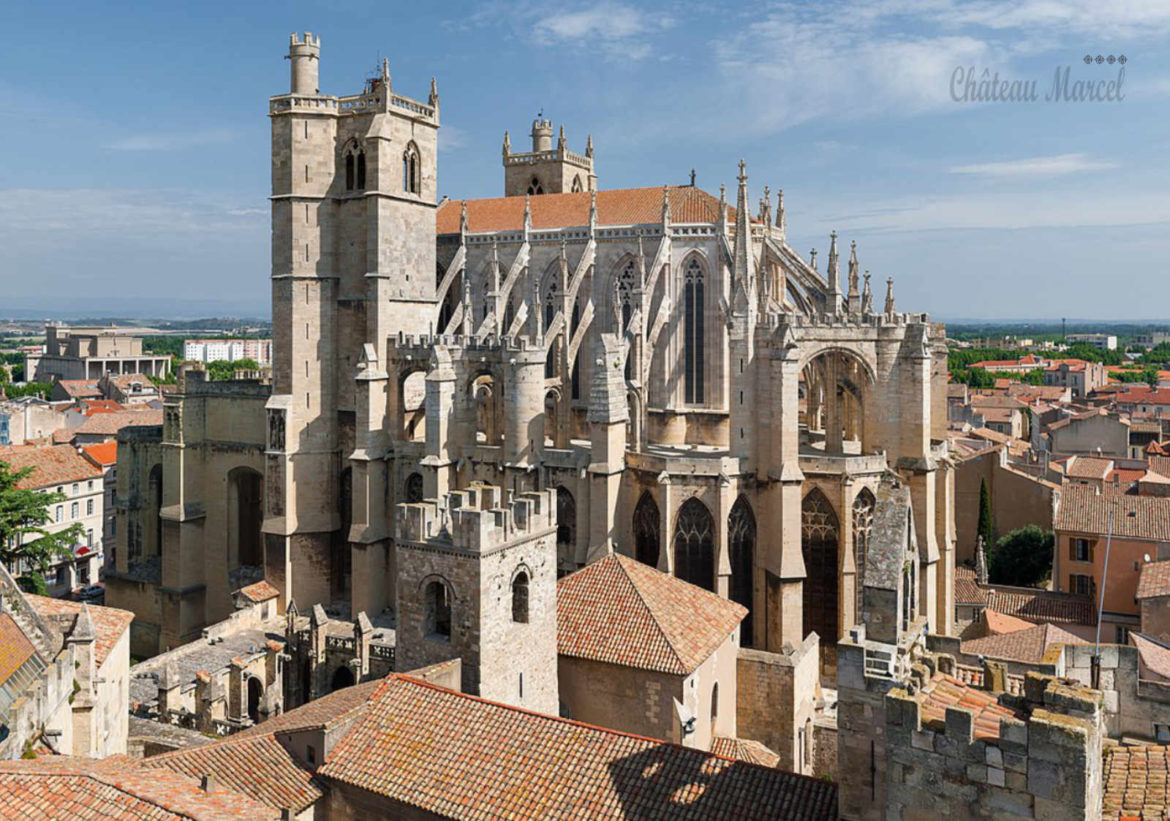 Narbonne, Grand Site of Occitan, is a major hub of southern France.

Narbonne was the site of Narbo Martius (Narbo), the first colony founded by the Romans in Gaul (118 bce), from which the town derived its name. Then on the Mediterranean Sea, it became a flourishing port. In 413 it was seized by the Visigoths, who later made it their capital. In 719 the Saracens captured the town, occupying it until 759. During the Middle Ages the southern part of the town was ruled by the counts of Toulouse, while the northern part was under episcopal administration. At the beginning of the 16th century, Narbonne was united to the French crown.

The Cathedral of Saint-Just, begun in 1272 but never completed, has only a choir and two square towers. Built in the style of the cathedrals of northern France, the choir, which is of exceptional height, has pleasingly harmonious proportions. The Basilica of Saint-Paul-Serge (mainly 12th and 13th centuries) is an interesting example of early Gothic architecture in the south of France. The three square towers of the fortified Palais des Archevêques date from the 13th and 14th centuries, but the Gothic-style town hall was added to the palace only in the 19th century. The building now houses two museums with collections of paintings, ceramics, and Roman artifacts. 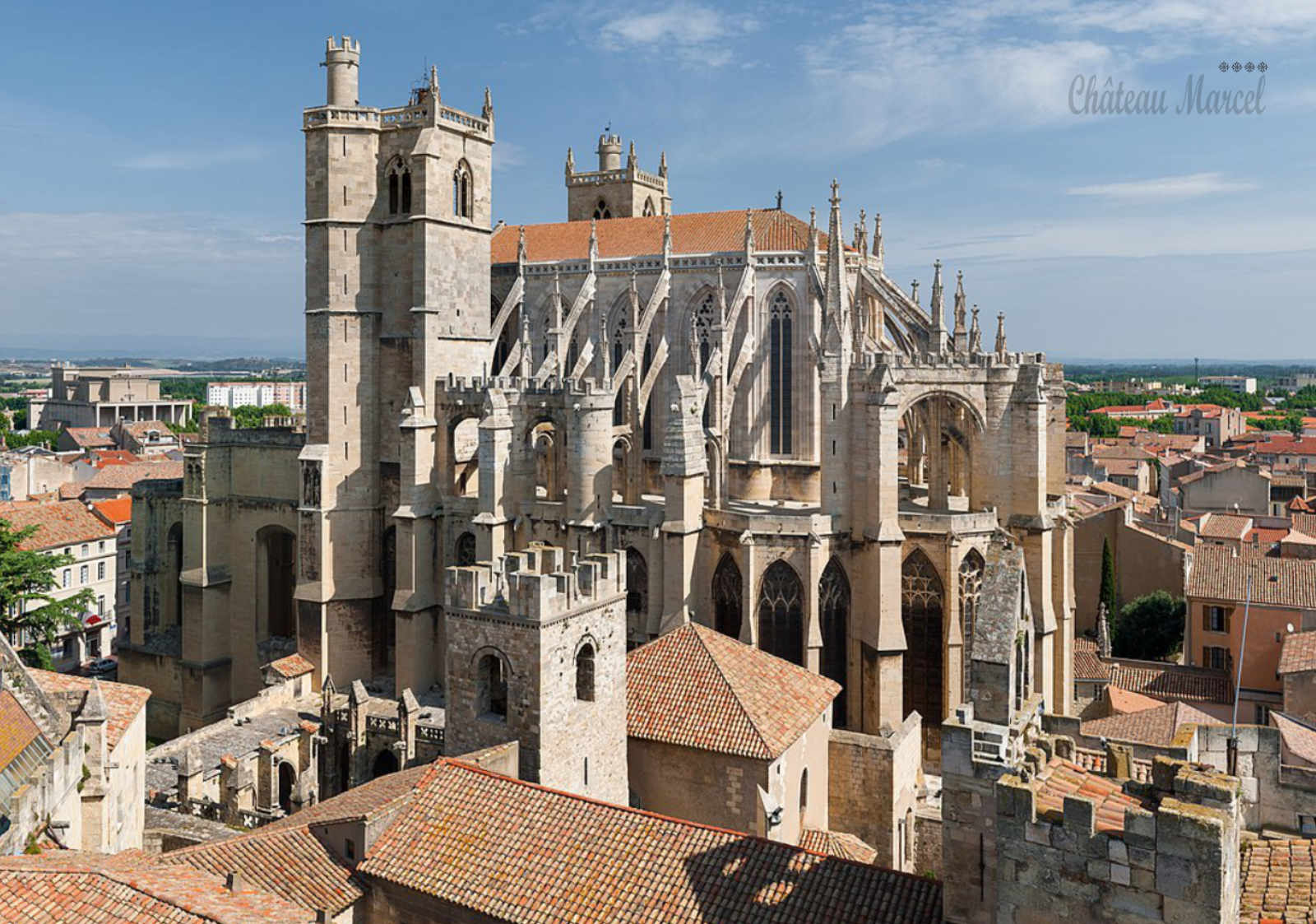 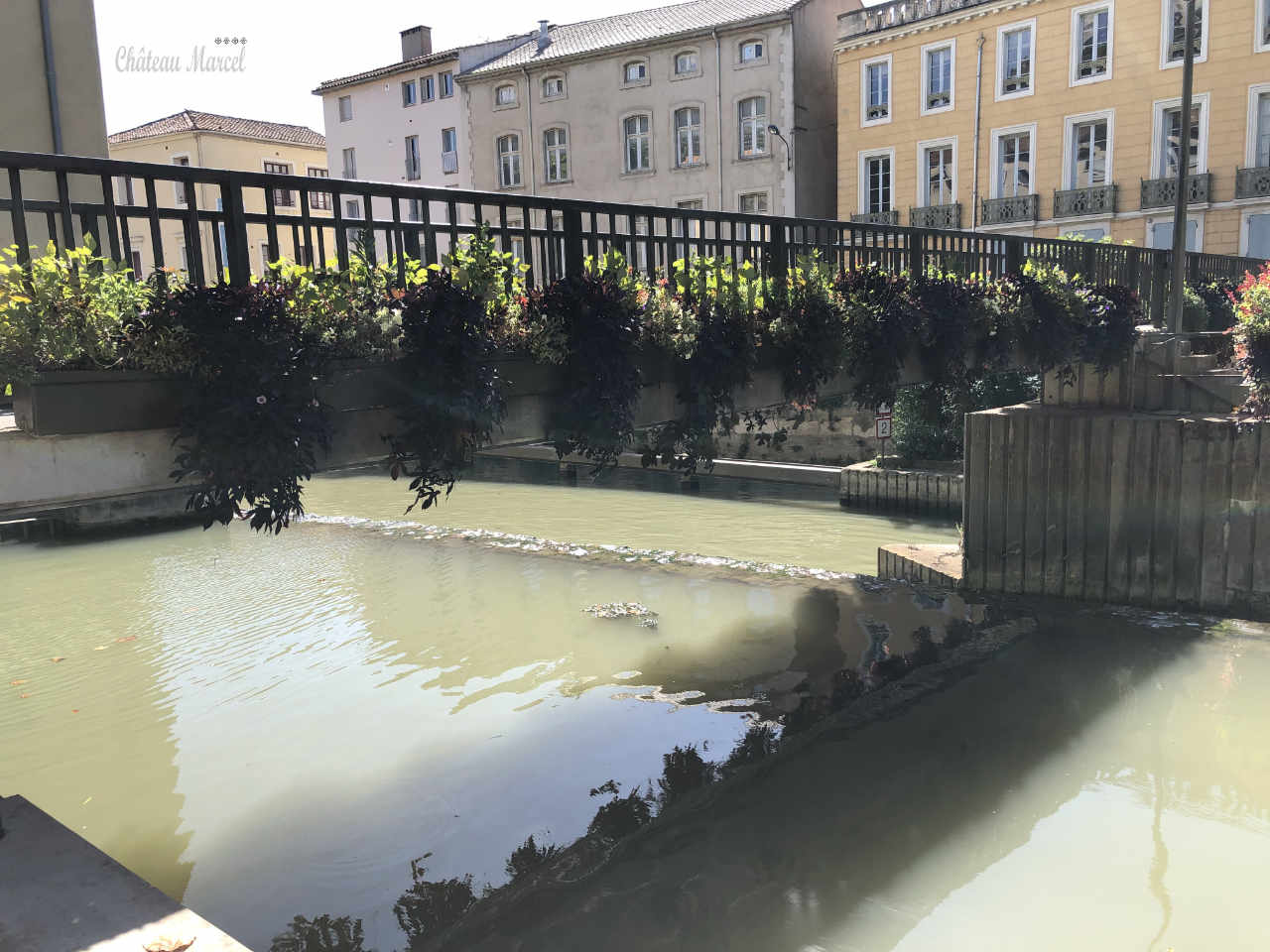 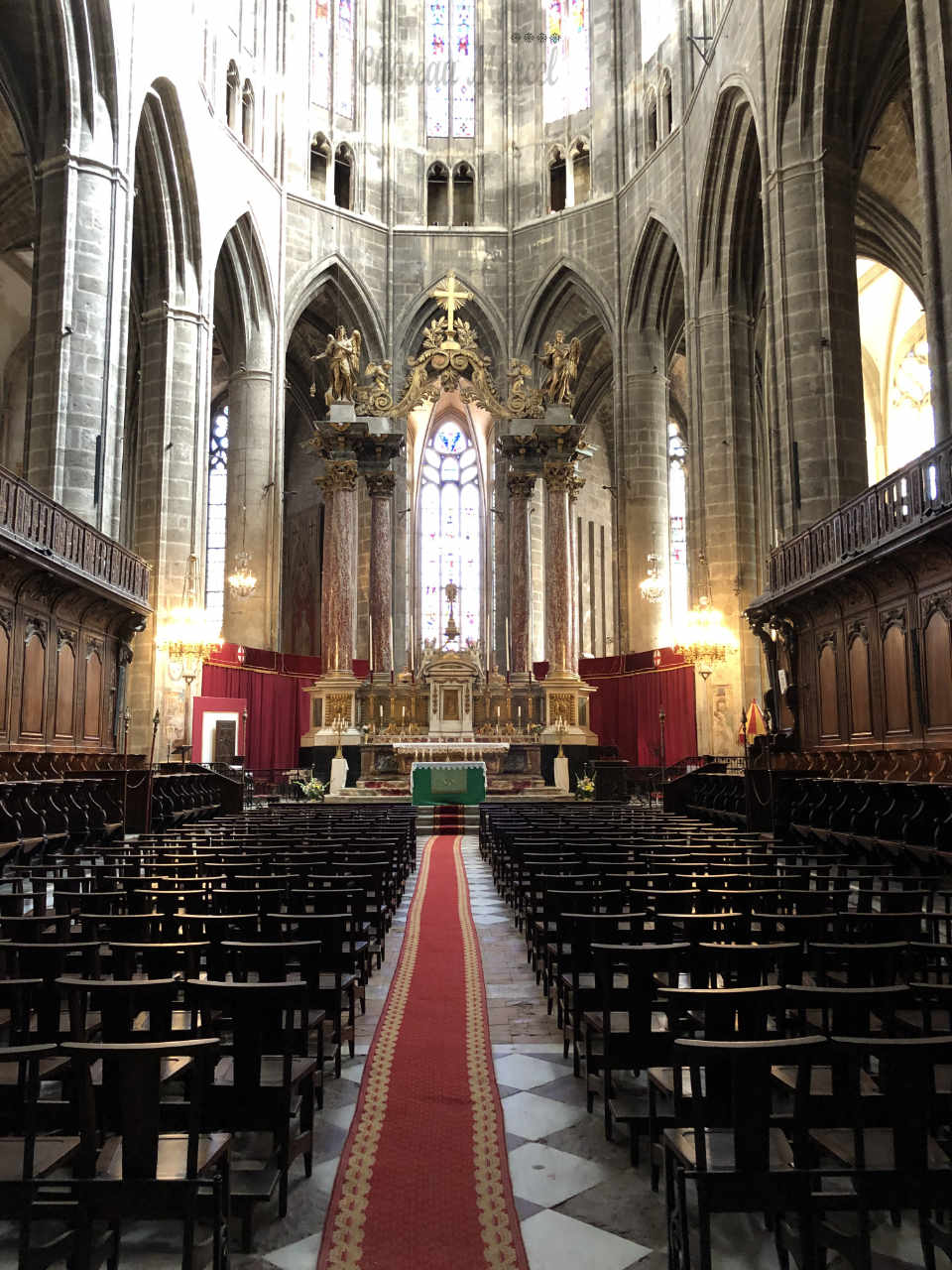 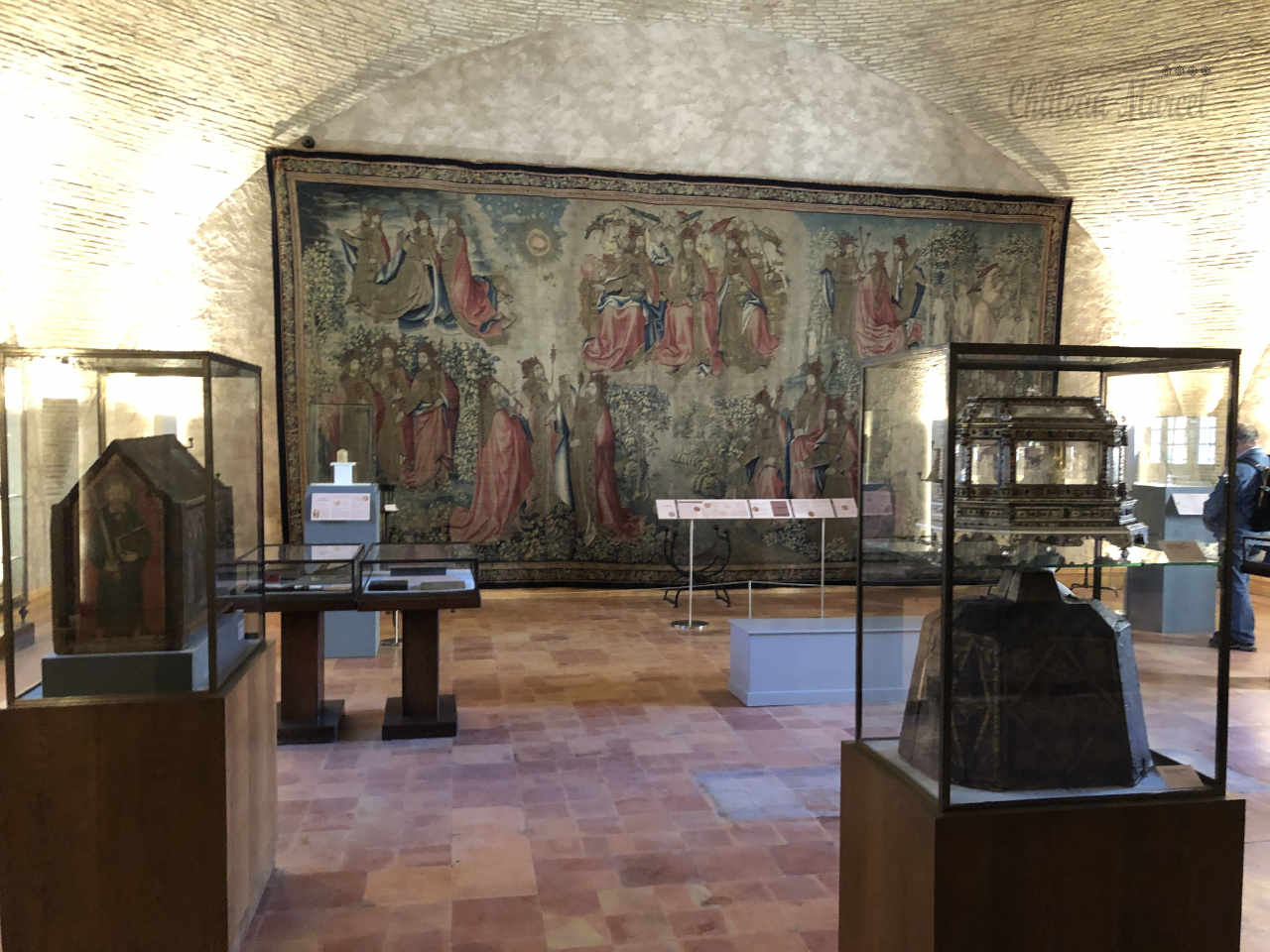 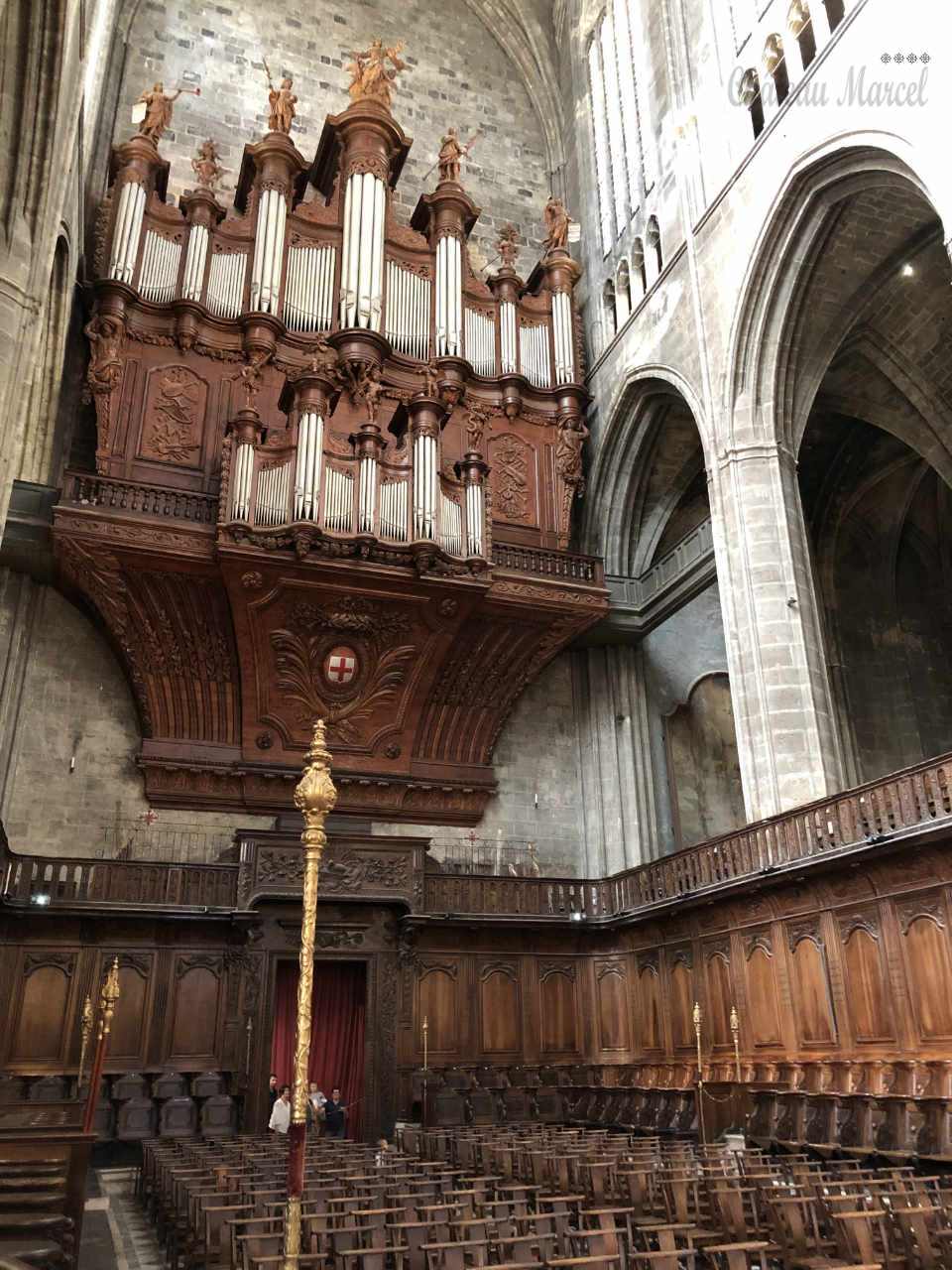 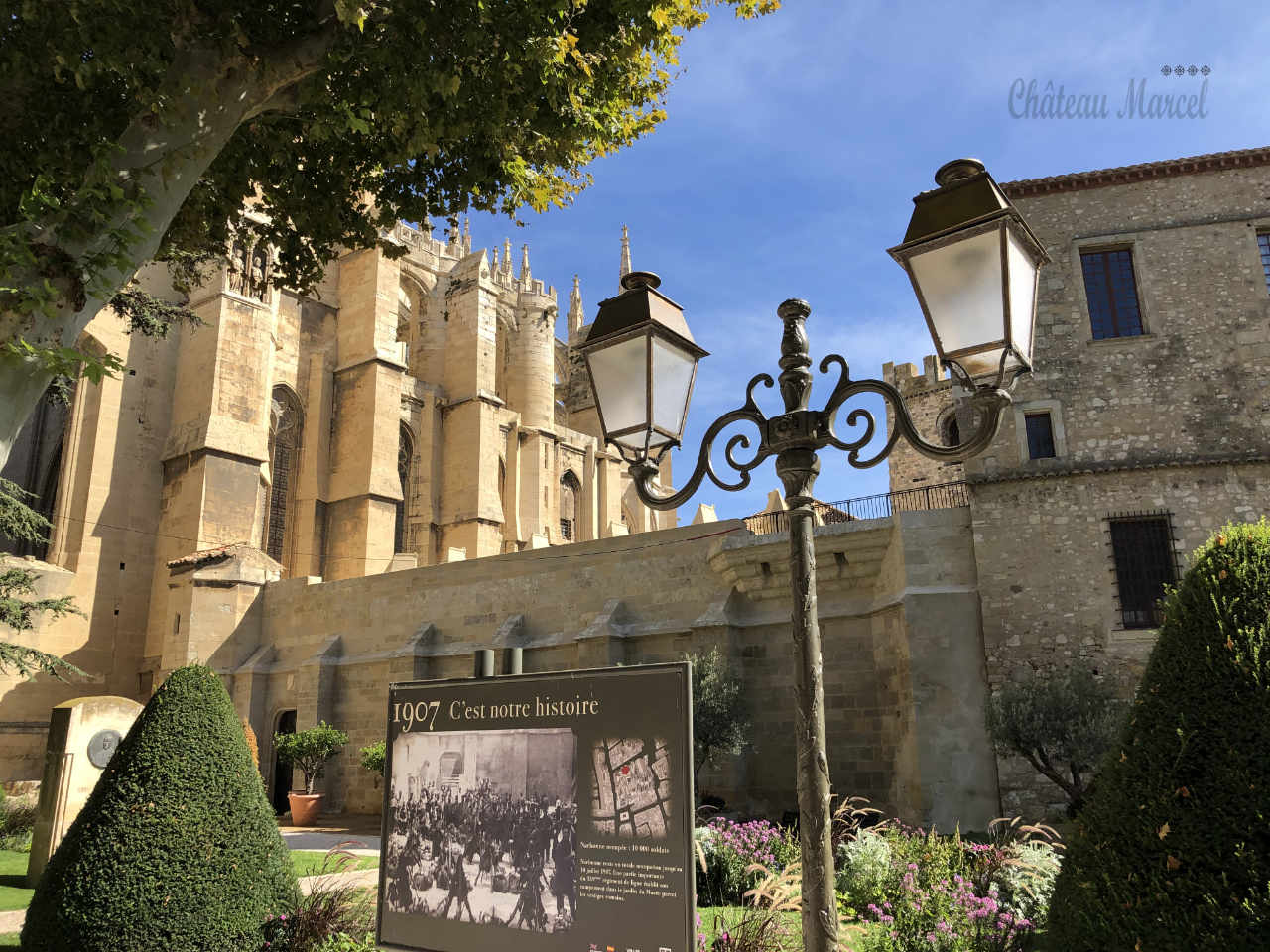 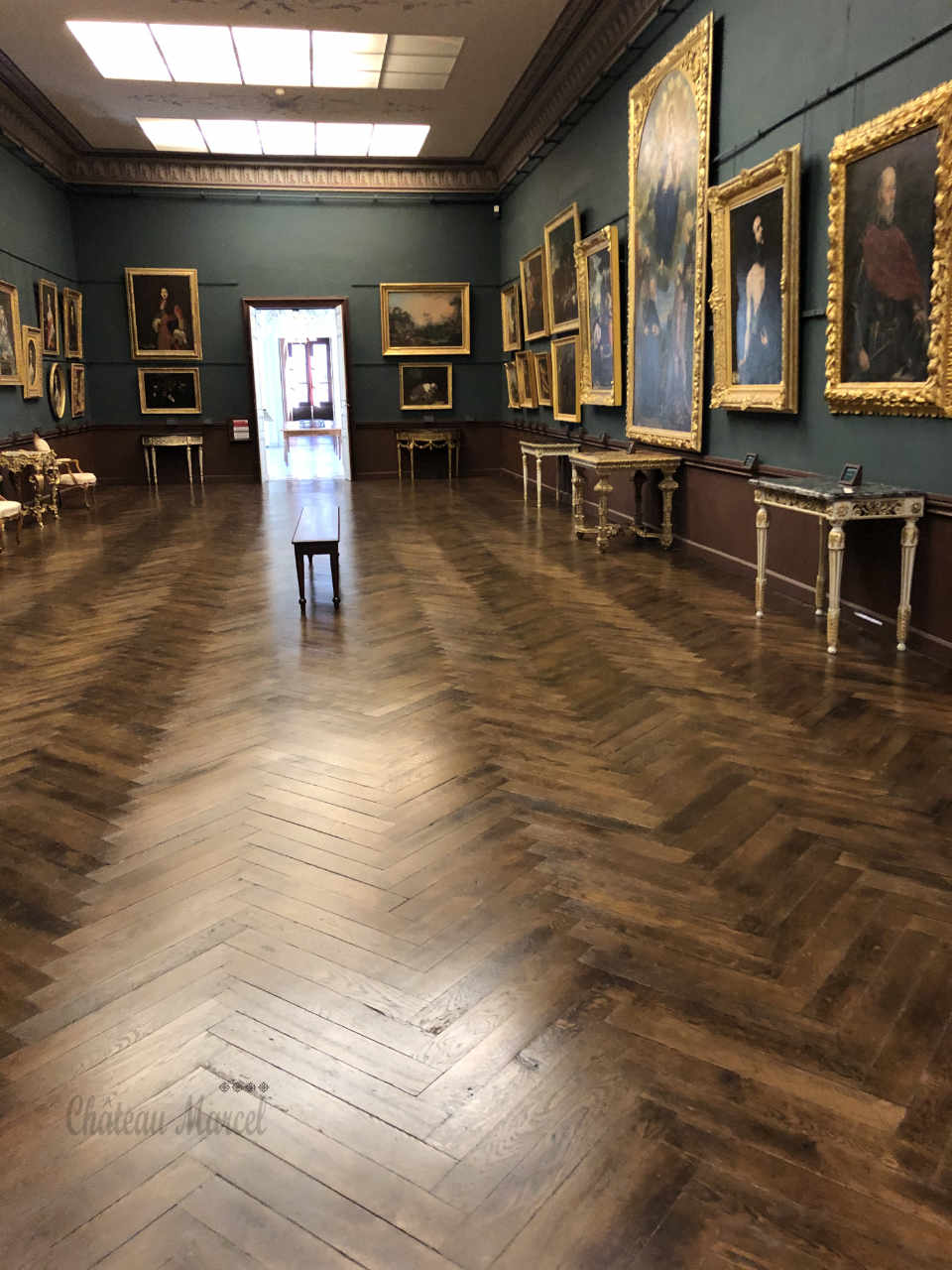 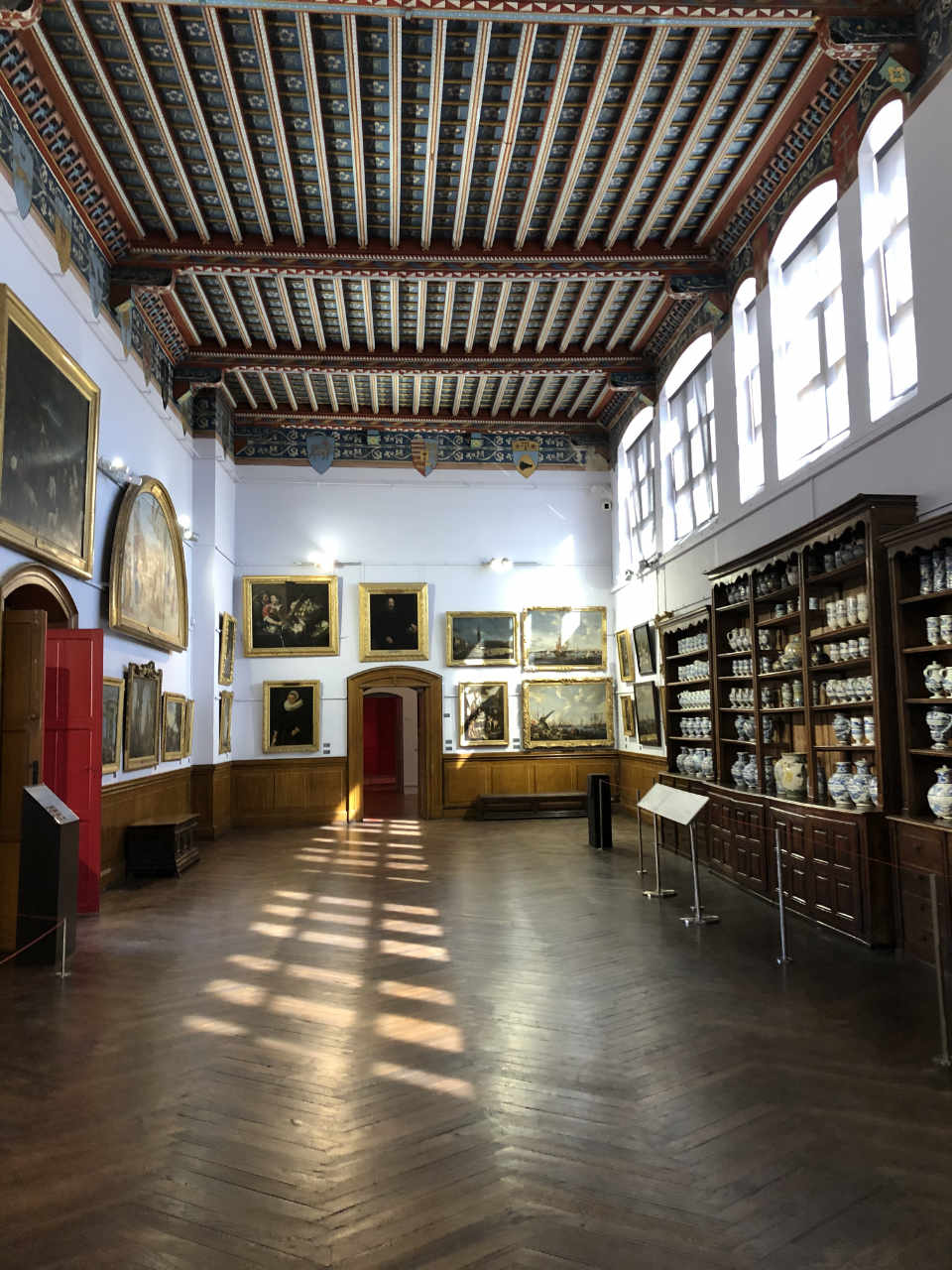 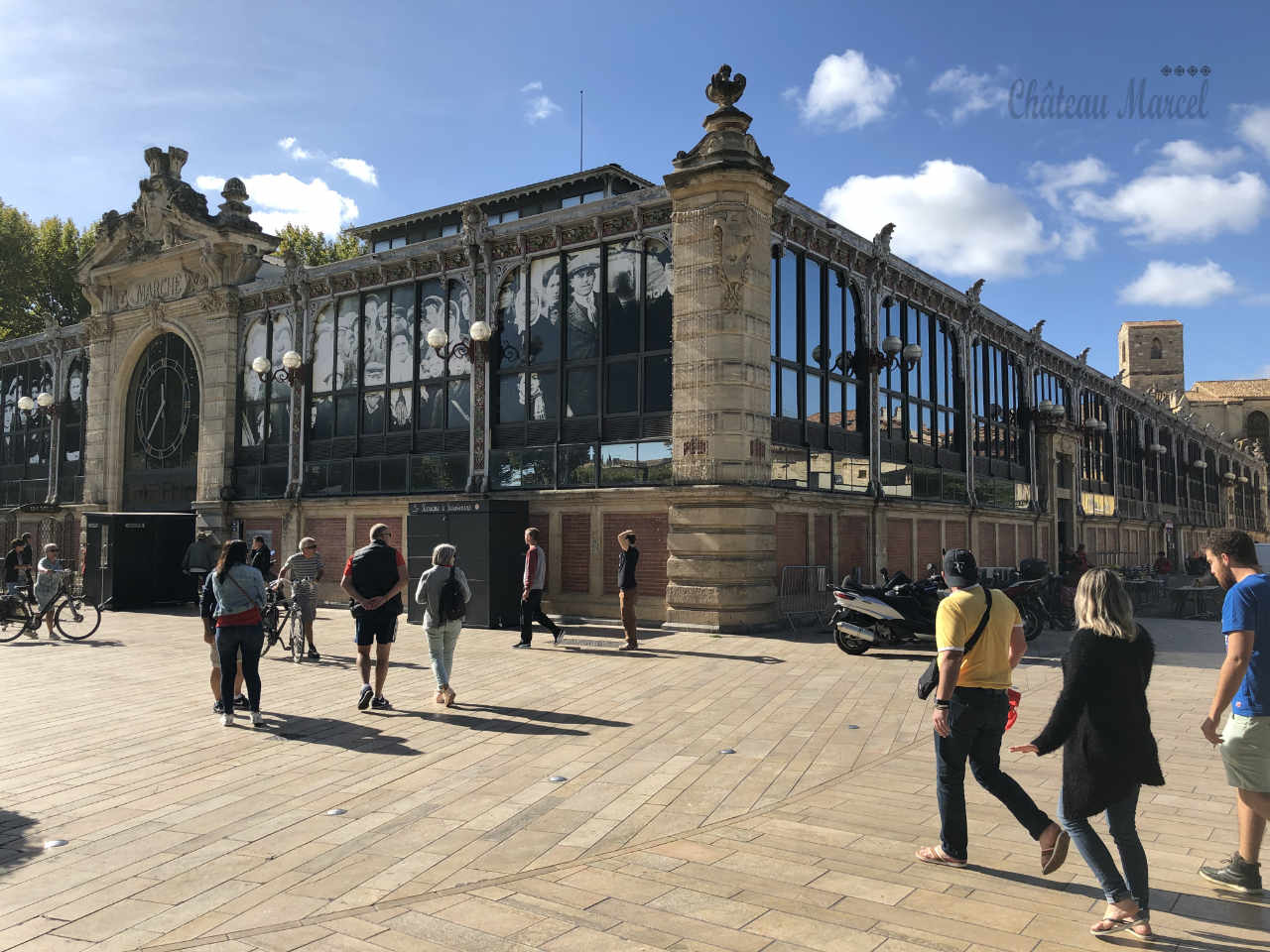 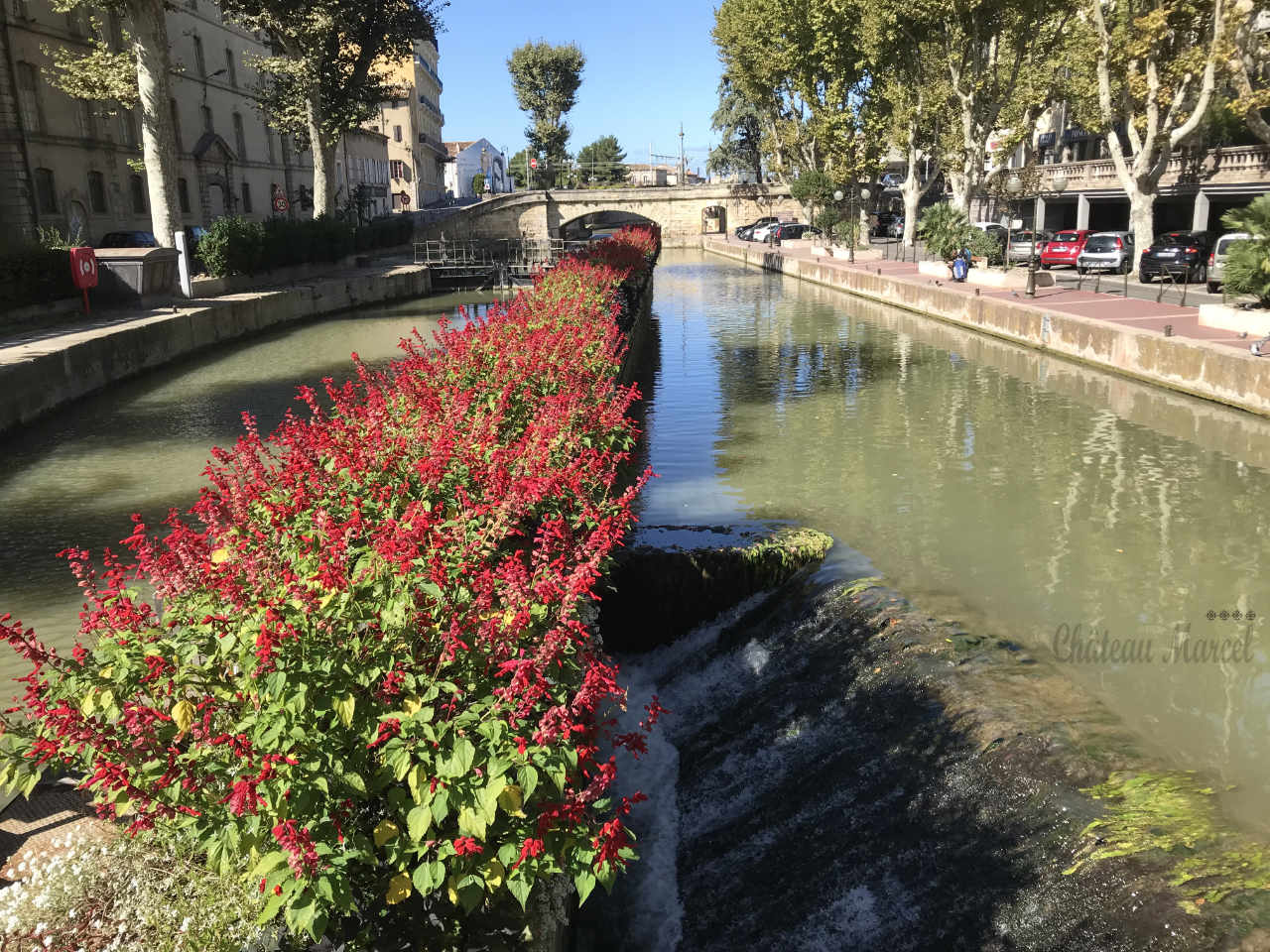 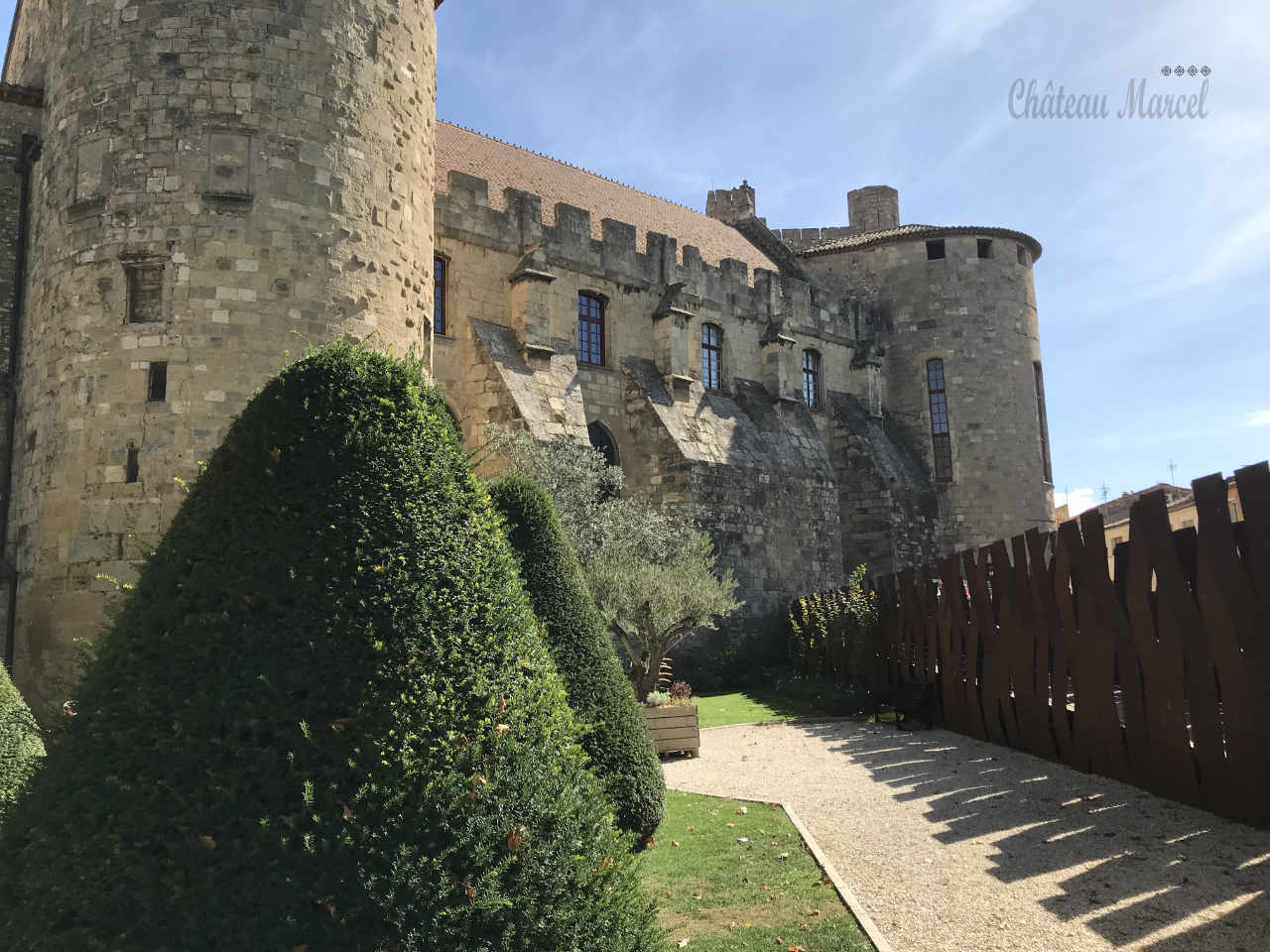 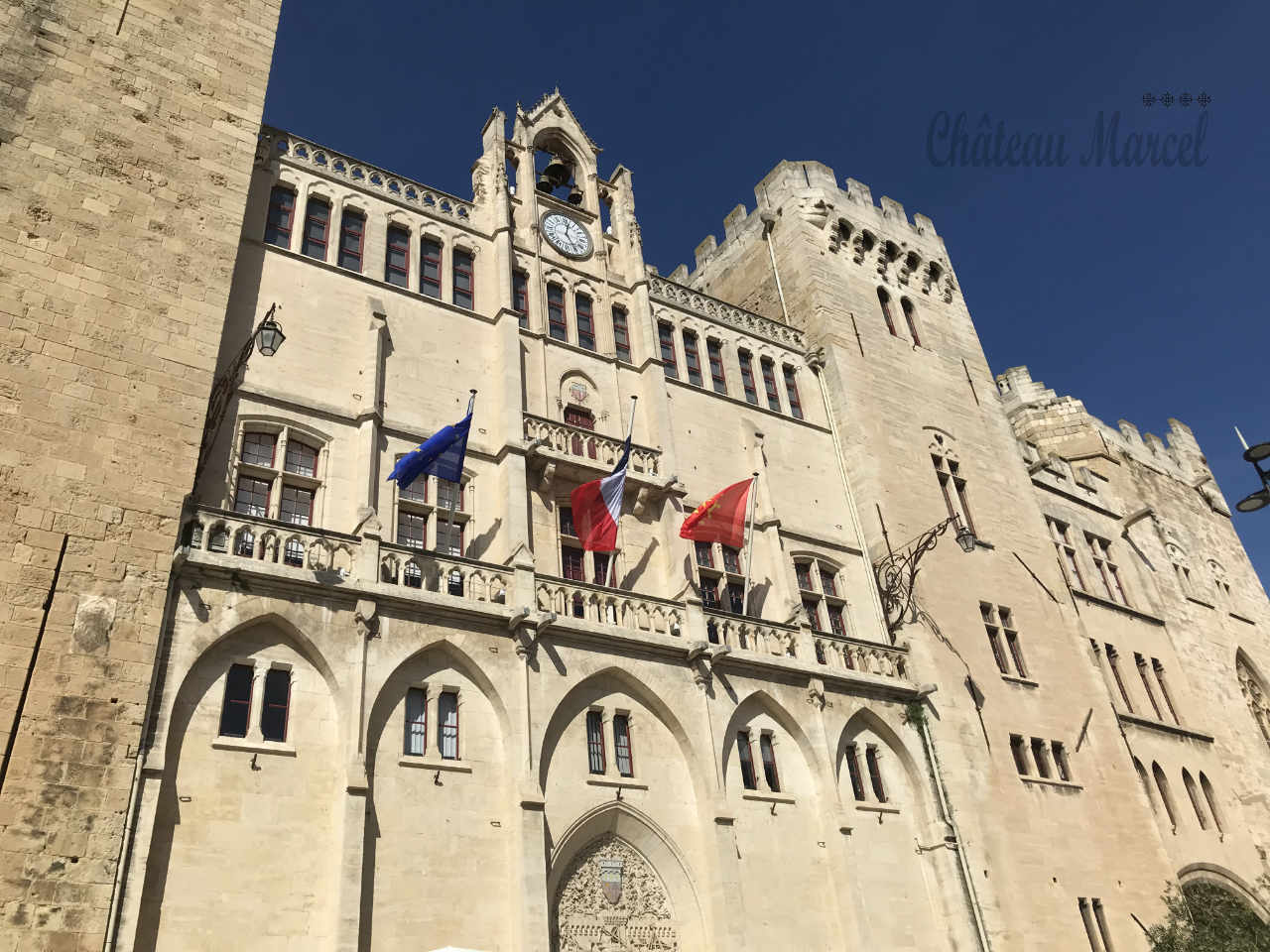 The Canal de la Robine, a branch of the Canal du Midi, runs through the city, separating the northern part historically known as the Cité from the Bourg to the south. The old town, now surrounded by boulevards, has picturesque, narrow, winding streets. A major road and rail junction, Narbonne specializes in the trade of Aude wines. A uranium processing plant was built just outside the town in 1959. Other industries are mainly connected with wine production (fertilizers, packaging, and agricultural machinery). Nonetheless, the majority of employment is in Narbonne’s administrative and service activities. The town is a tourist centre and is close to the coastal resorts of Narbonne-Plage and Gruissan.