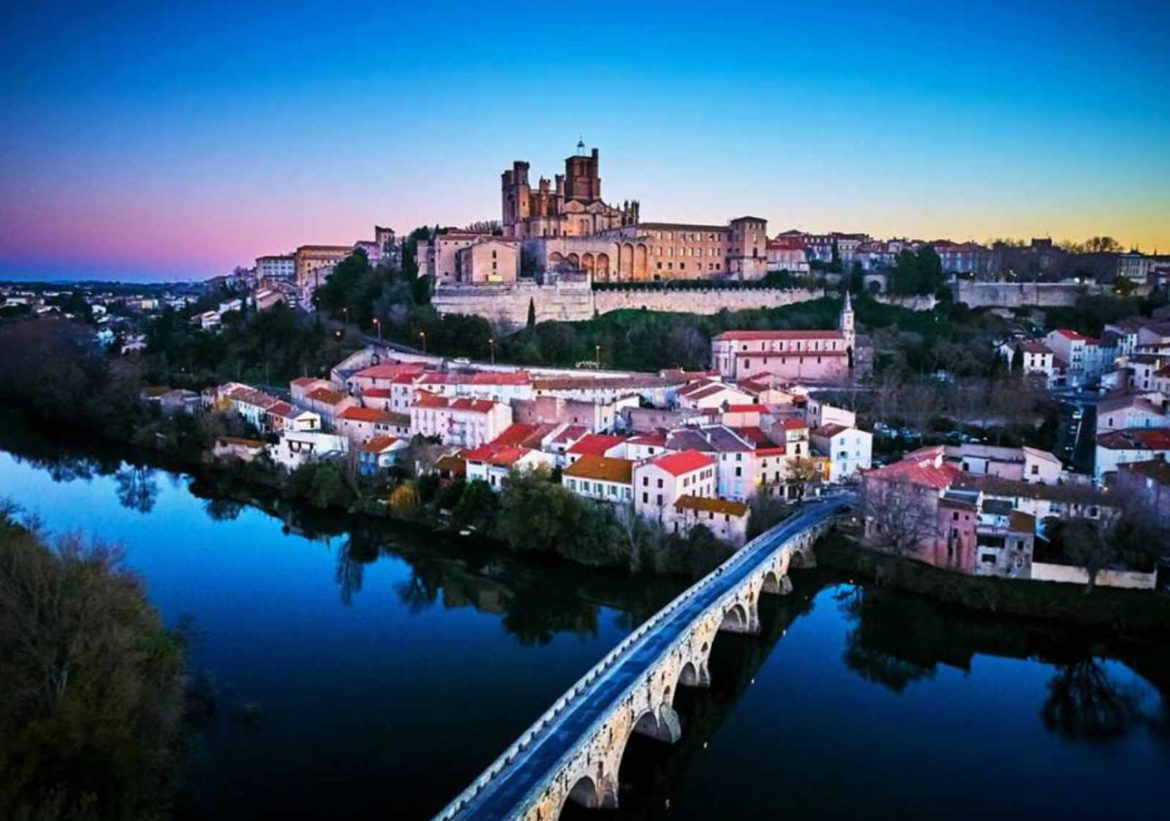 Béziers is a city located in the Languedoc-Roussillon region, in the Hérault department. Béziers is known as one of the oldest cities in France.

This city has a rich history. Excavations have shown that the city was already inhabited in 575 BC. The city was on the Roman road that connected Provence with the Iberian Peninsula. This made the city grow steadily. The land in the immediate vicinity of the city soon turned out to be very suitable for viticulture. It wasn’t long before many amphoras of white wine were exported to Rome. 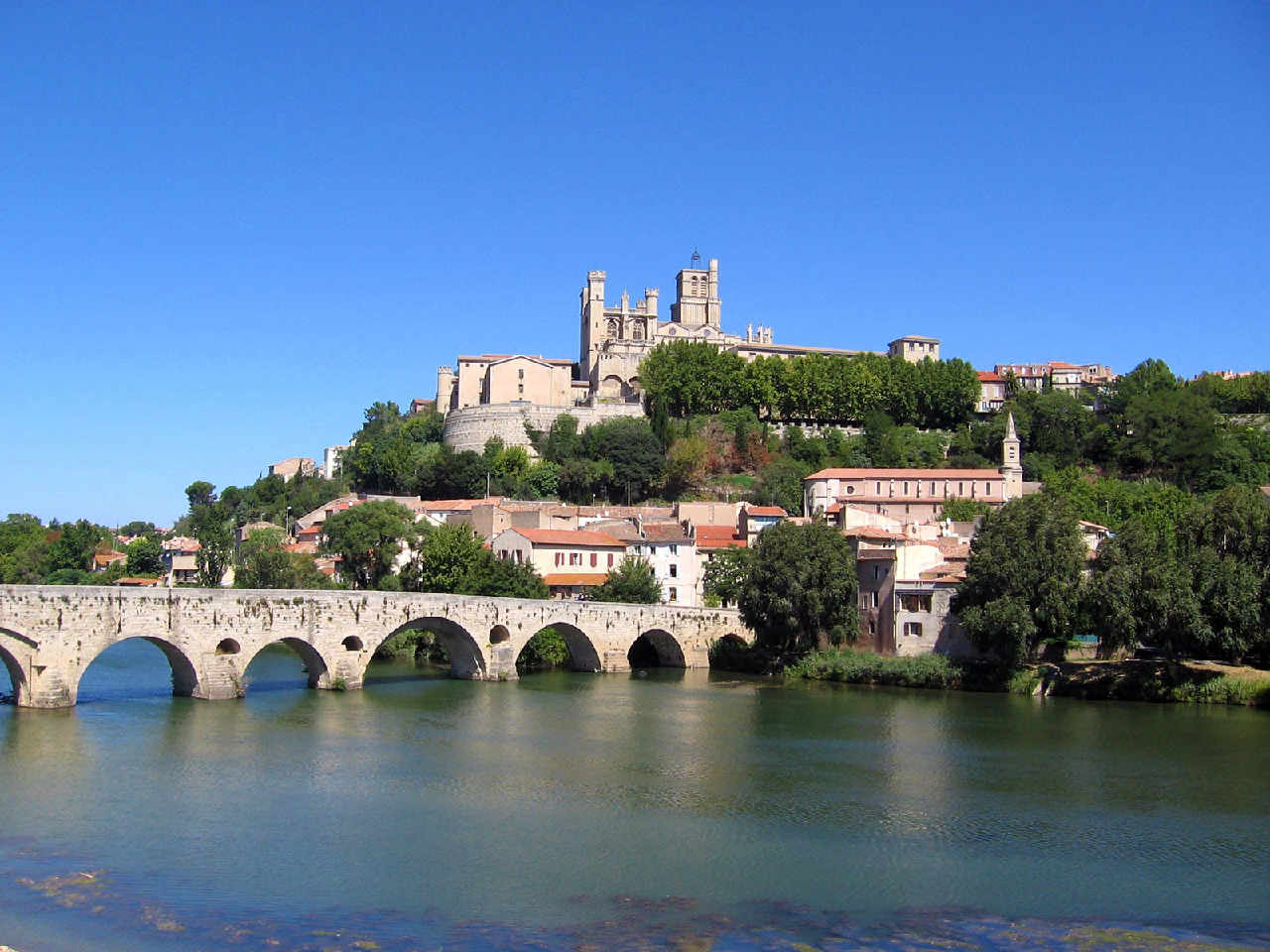 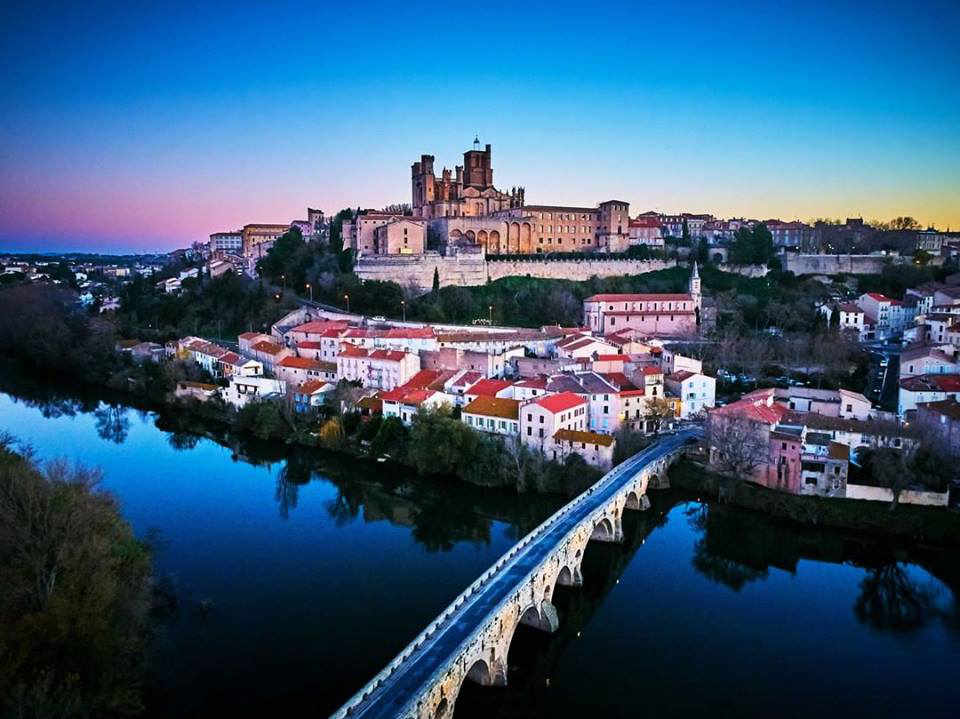 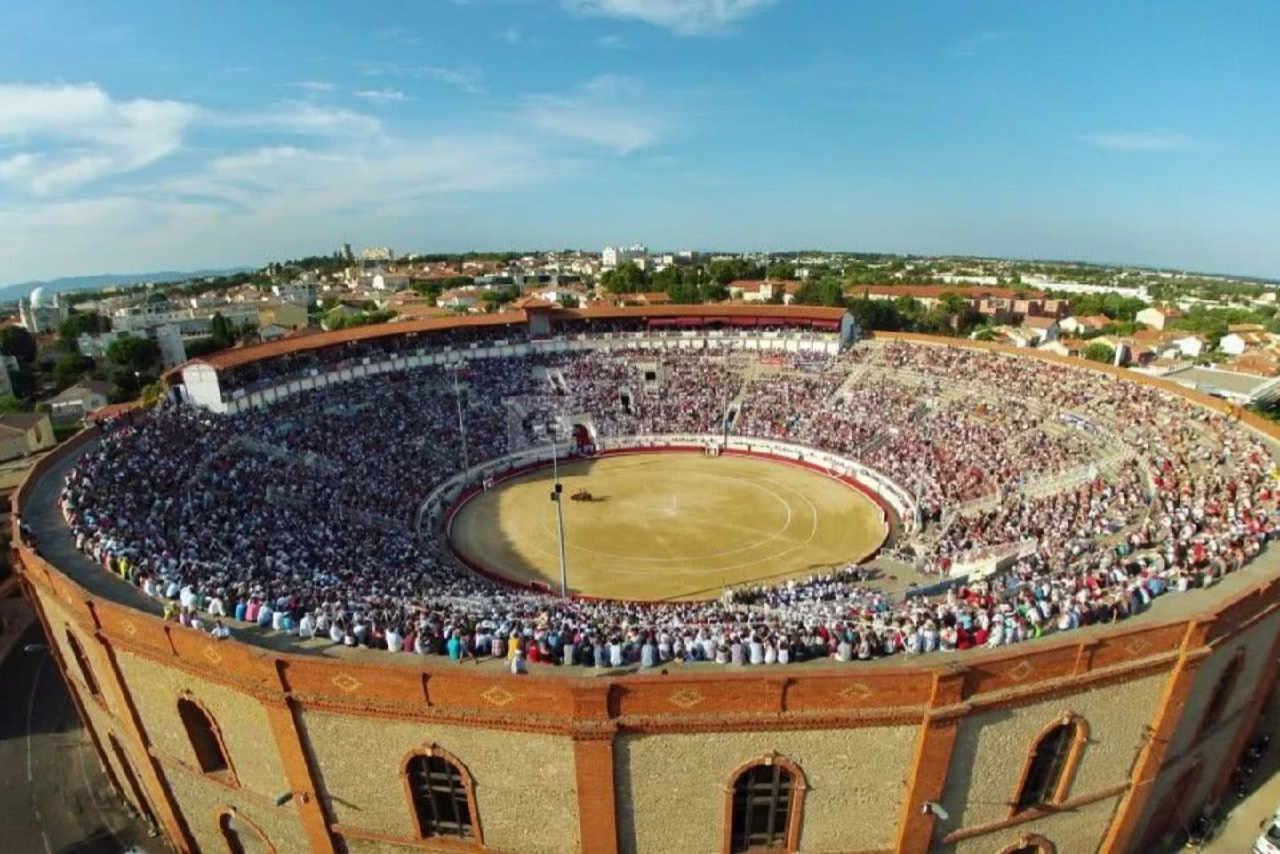 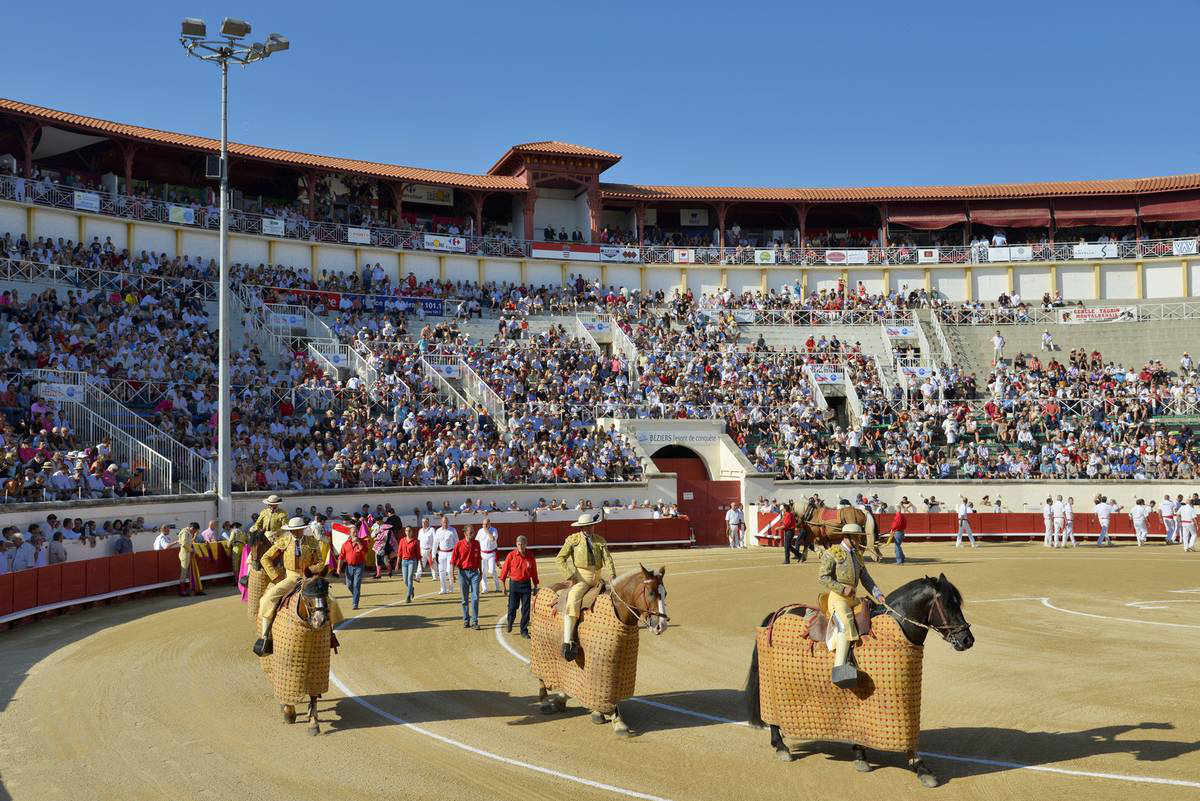 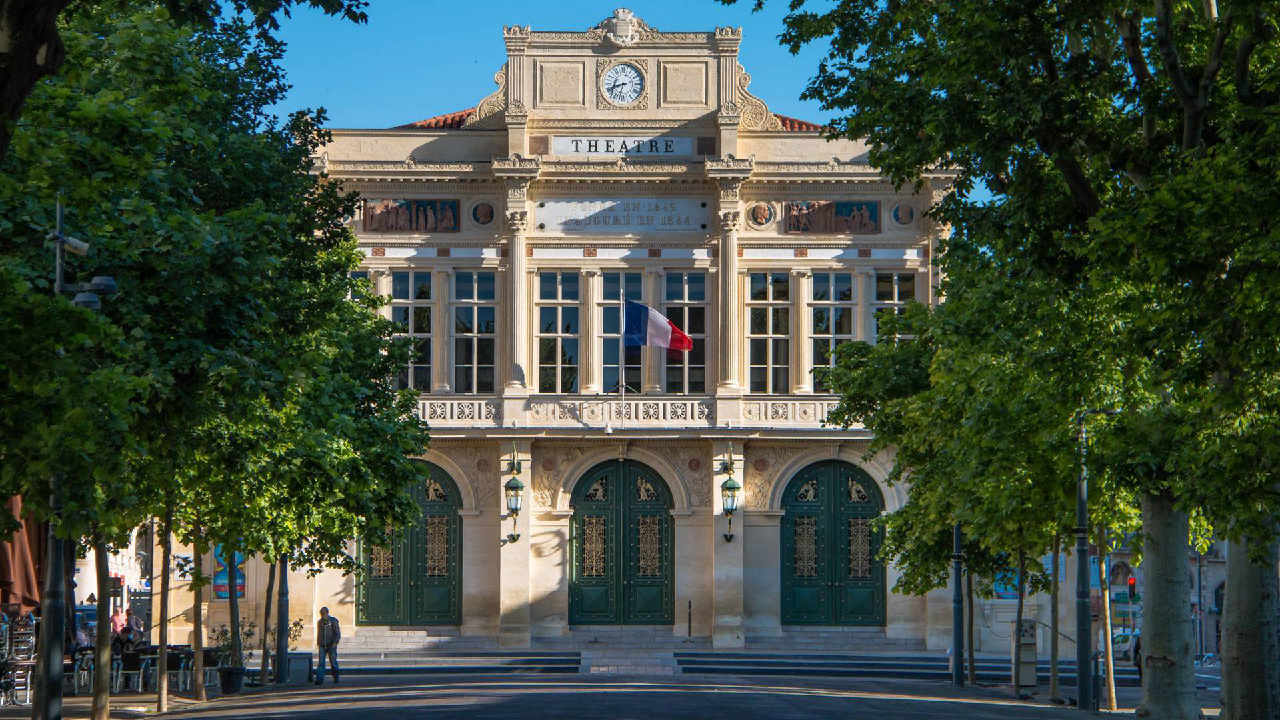 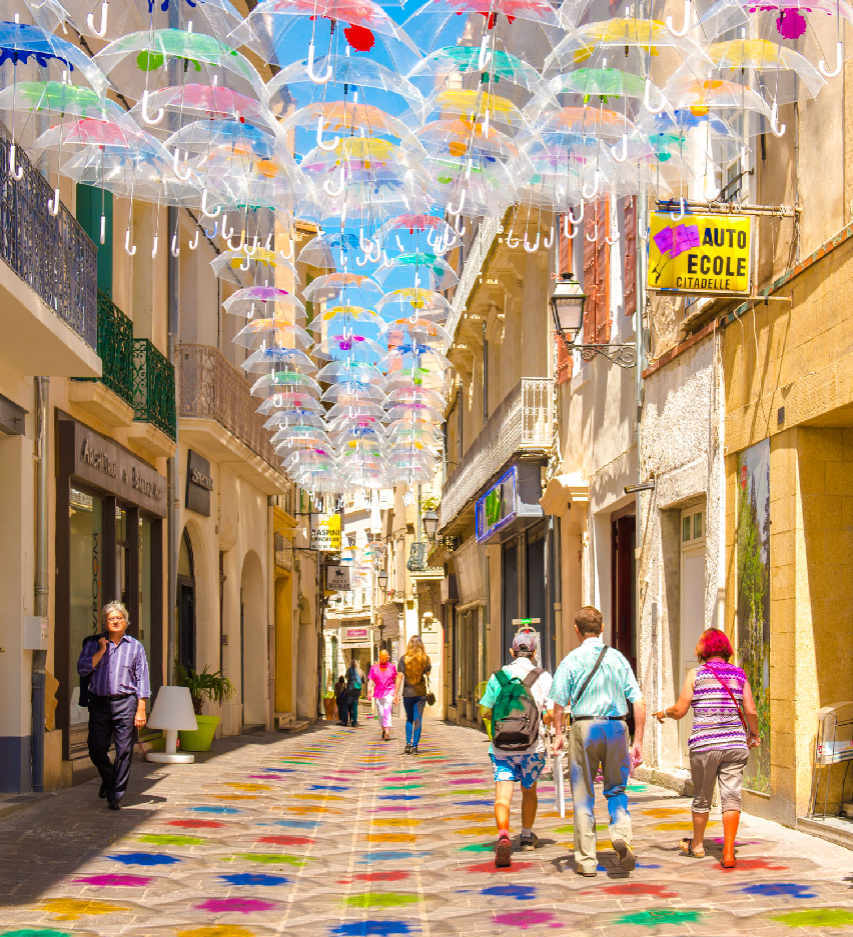 Visit the Saint-Nazaire cathedral, located in the old part of the city. This cathedral can be seen far beyond the city, and is a good example of the Gothic architecture of the fourteenth century. Other nice sights are the two arenas in the city, and the museum of fine arts. Finally, there is the beautiful old town, where you can safely spend an afternoon. The beautiful old streets and the pretty squares ensure that you can walk around for hours.