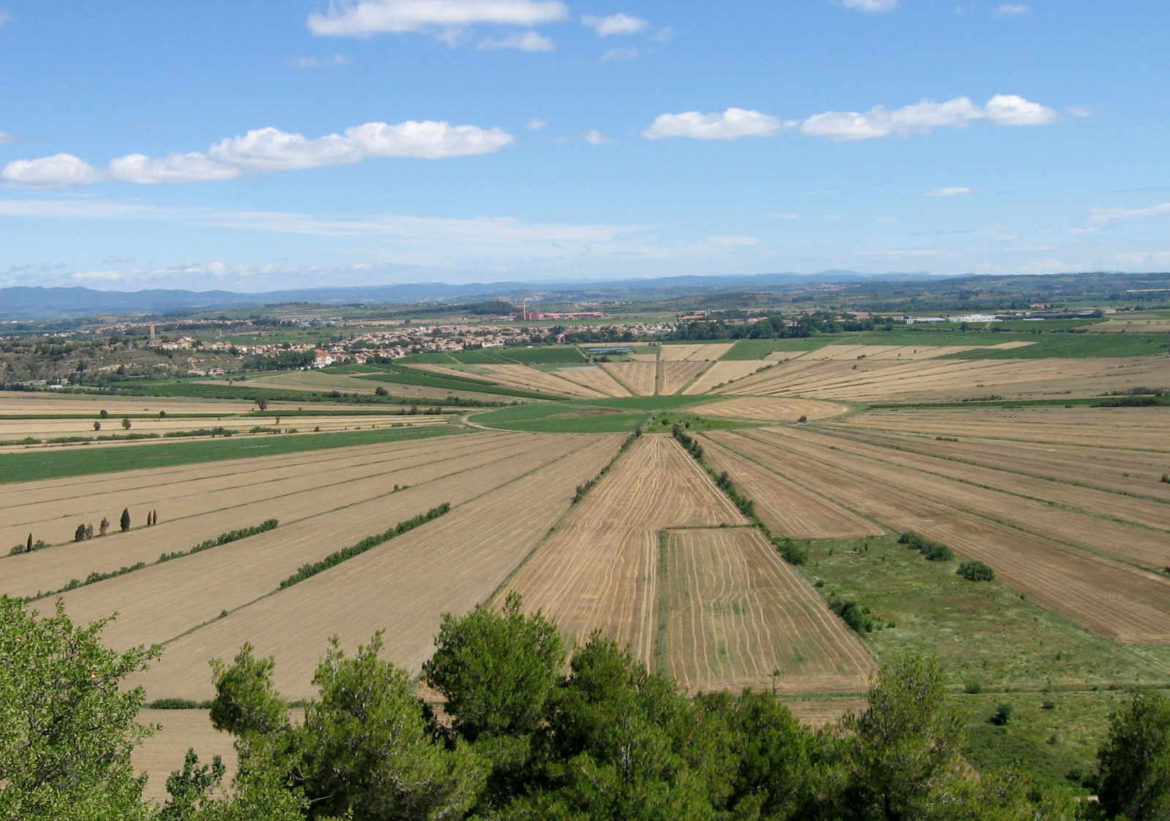 Oppidum d’Ensérune is an archaeological site located on a mountain in the French municipality of Nissan-lez-Enserune, in the department of Hérault.

The old place was inhabited in the period of 6th century BC. until the 1st century AD. The location was probably chosen because of the good viewing position on top of a mountain and the proximity to Via Domitia.

Étang de Montady is located at the foot of the hill. This was a swamp area until the 13th century.

This oppidum is characteristic of the habitat in southern Gaul from the Bronze Age to the Roman conquest. It has been inhabited without discontinuity during all this period.
On site, the museum presents the main excavations including a beautiful collection of ceramics and Gallic weapons. 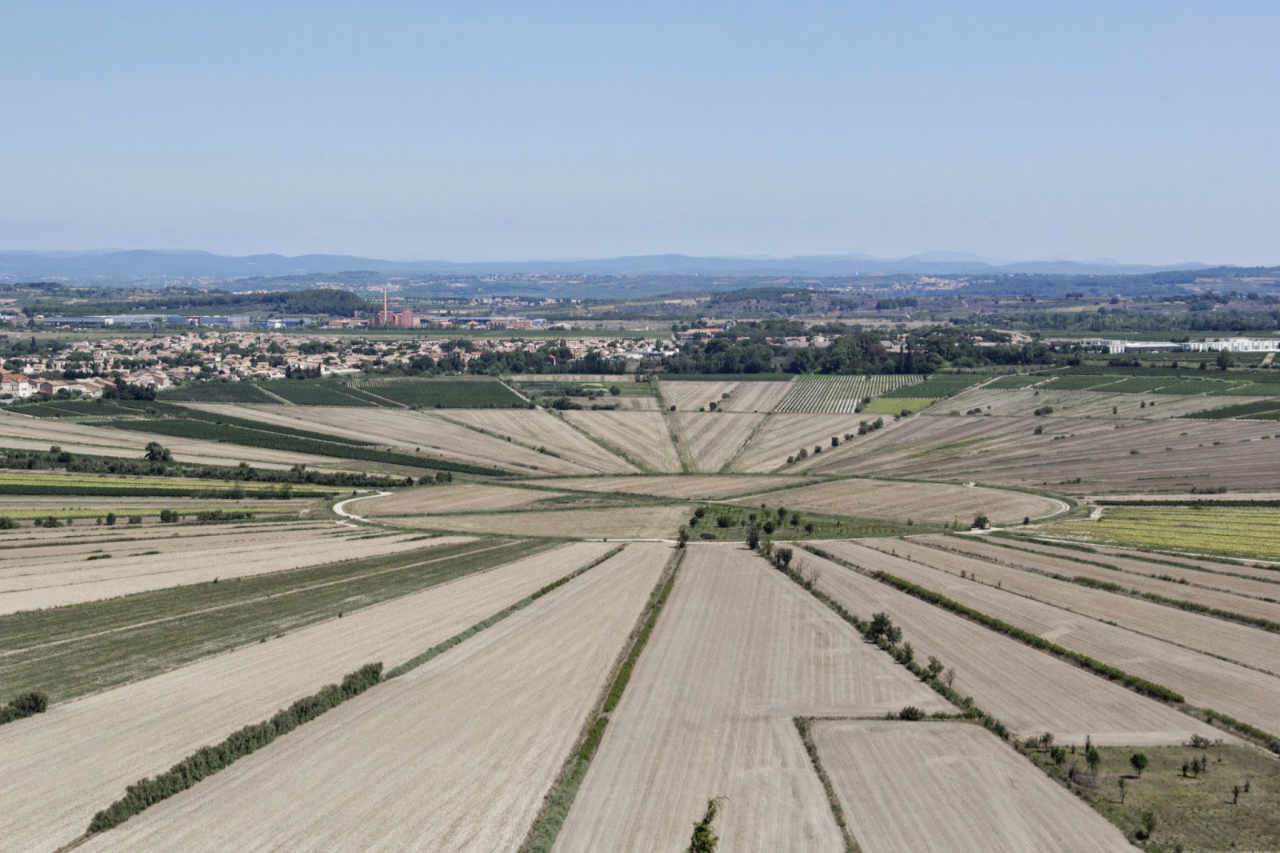 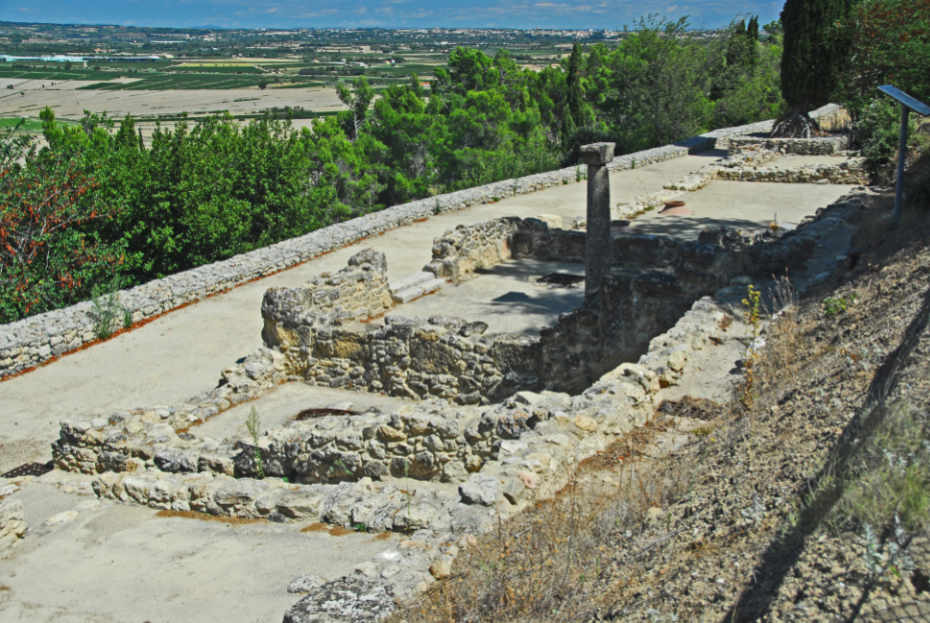 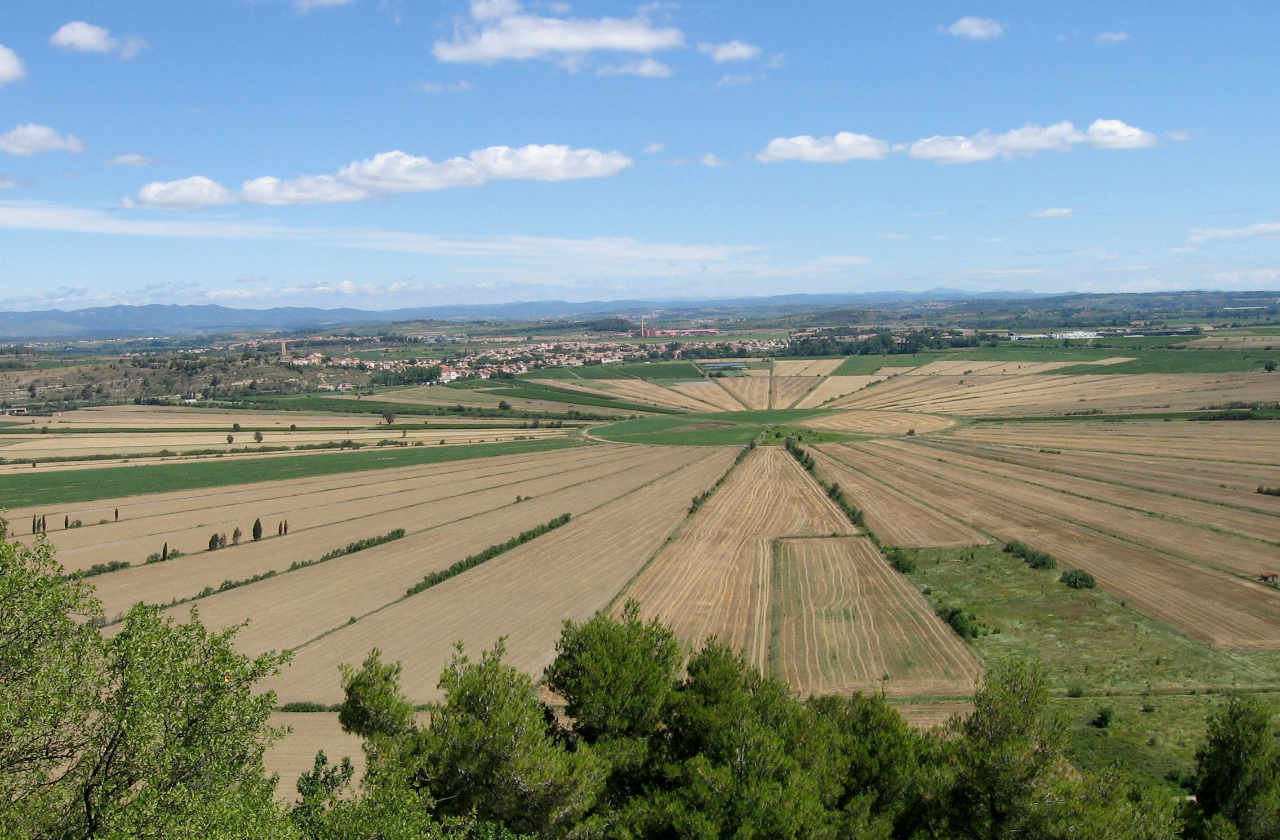 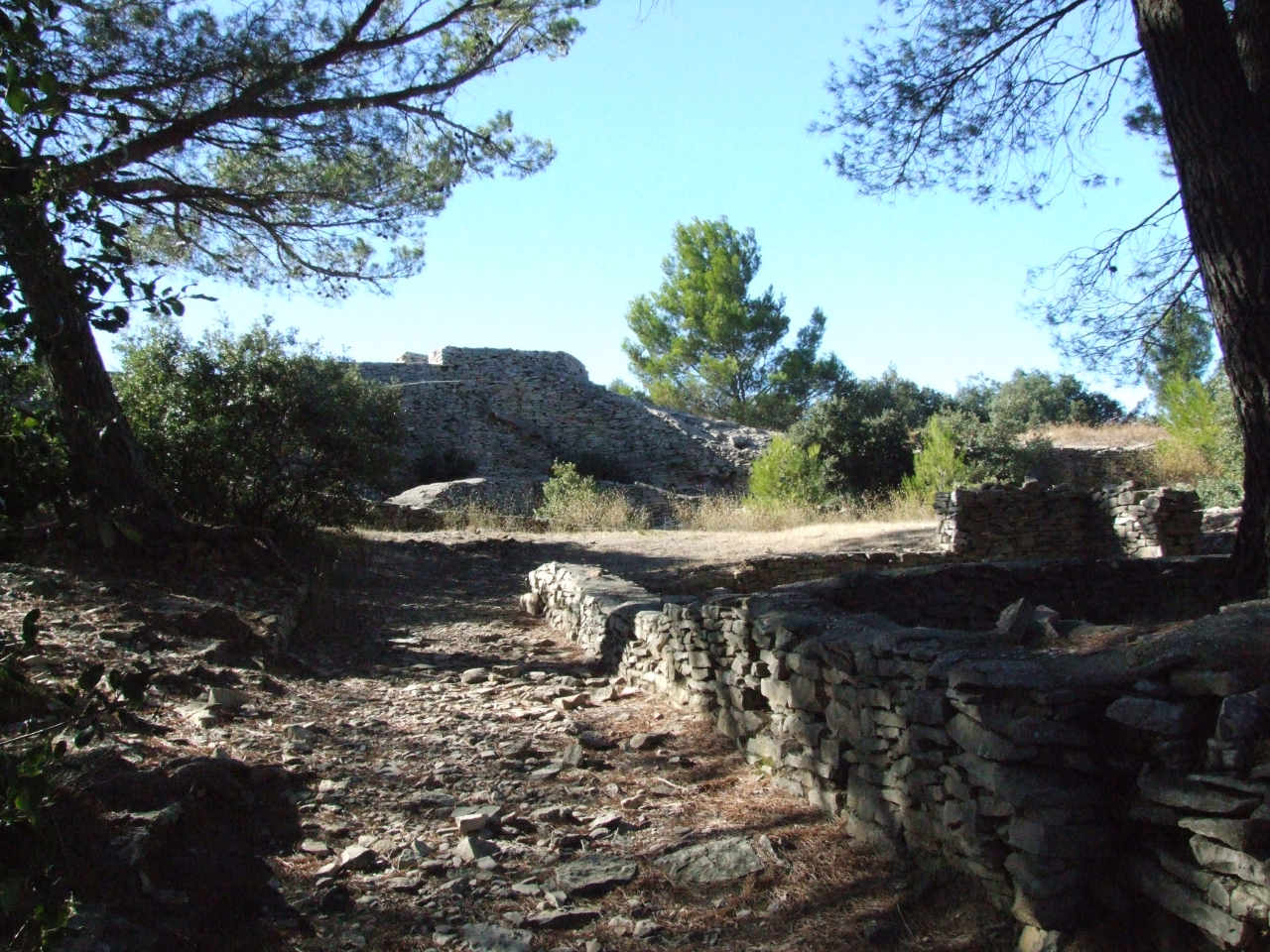 The oppidum dominates all the plain of Béziers, and its famous vineyard.
The panorama is remarkable, especially because of the presence of the dry pond Montady, located in the plain, a few hundred meters from the oppidum. This pond is a true curiosity in itself, since it is cultivated in sector, like a green sun, since the 13th century.
It is besides since the oppidum of Ensérune that one has the most beautiful sight.
Passing under the hill, the Canal du Midi takes the tunnel of Malpas, pierced in 1679 over a length of 170 meters. This is the first tunnel in the world dug for a canal.