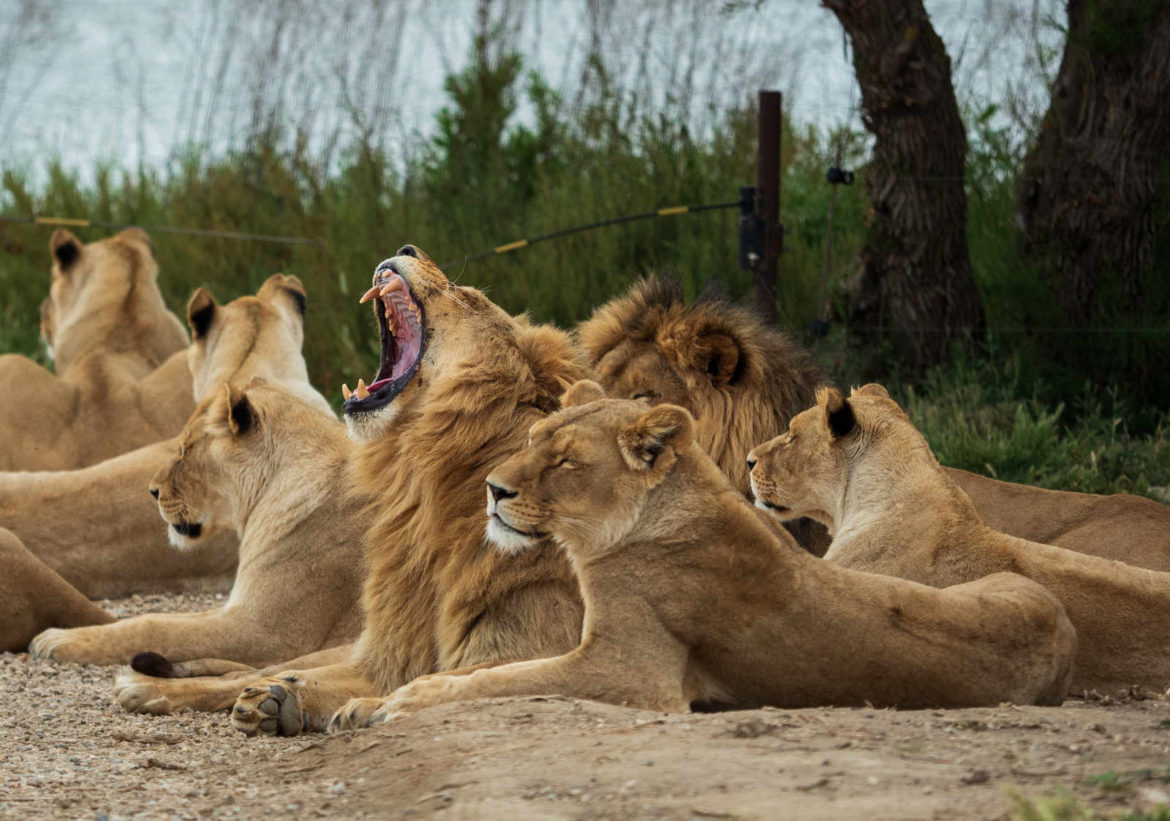 Situated between Narbonne and Perpignan, the Réserve Africaine de Sigean houses more than 3,800 animals on more than 300 hectares.

An animal park where the animals are free to wander, the open spaces on offer provide ideal conditions for the animals able to keep their «wild» behaviour.

The African Reserve of Sigean is a French zoological park located on the Mediterranean coast, between Narbonne and Perpignan, founded by Paul de La Panouse and Daniel de Monfreid.

With more than 300 hectares, the African Reserve of Sigean is a semi-liberty animal park that seeks to provide breeding conditions where the animal would have a social life and would benefit from a sufficiently large and well adapted to to maintain behaviors similar to those observed in one’s environment of origin. The circuit of the visit crosses a natural environment where ponds, marshes, pine forests, plains and hills alternate where a great diversity of different animal species, mostly African but also belonging to the local fauna, coexist and reproduce. 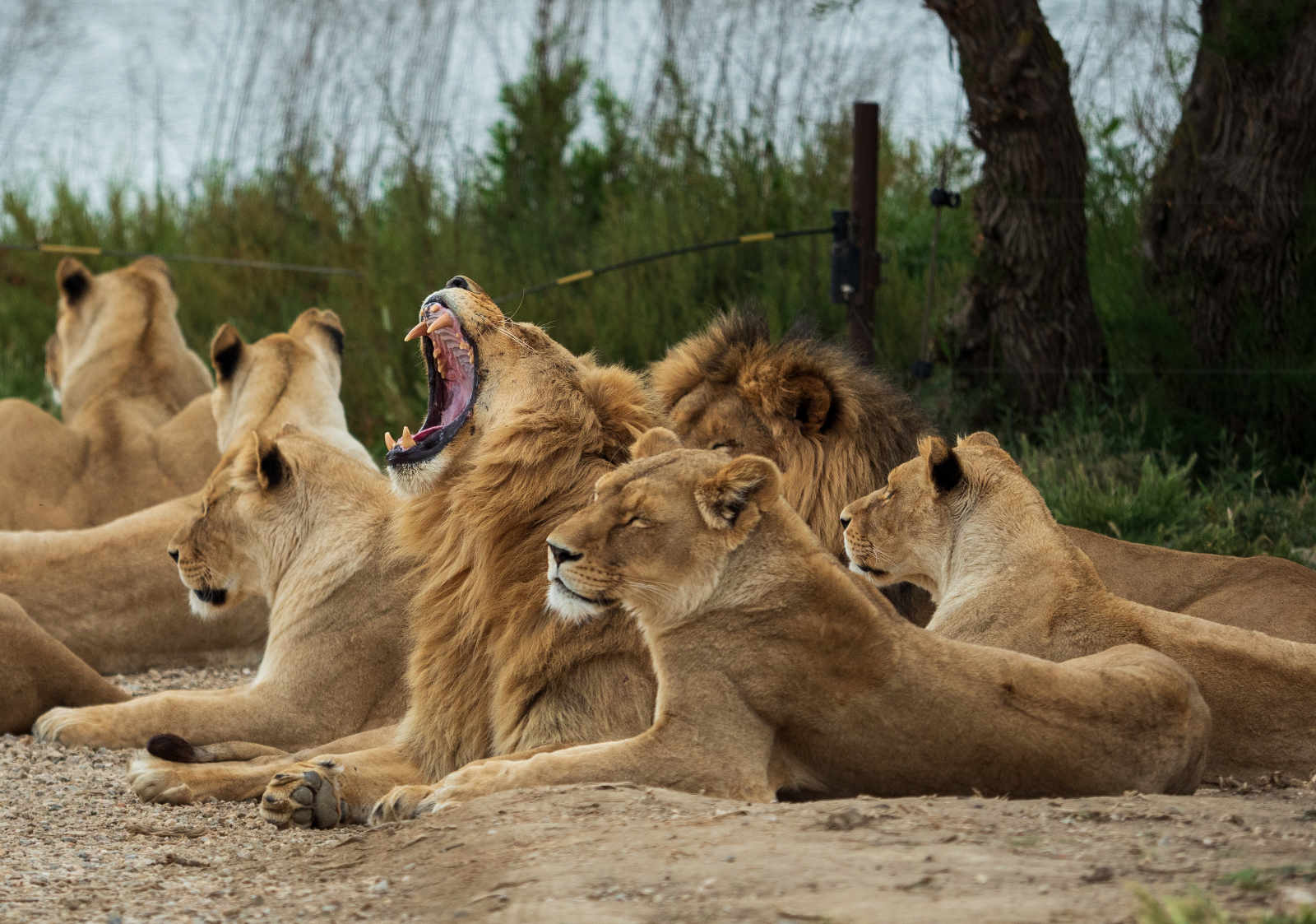 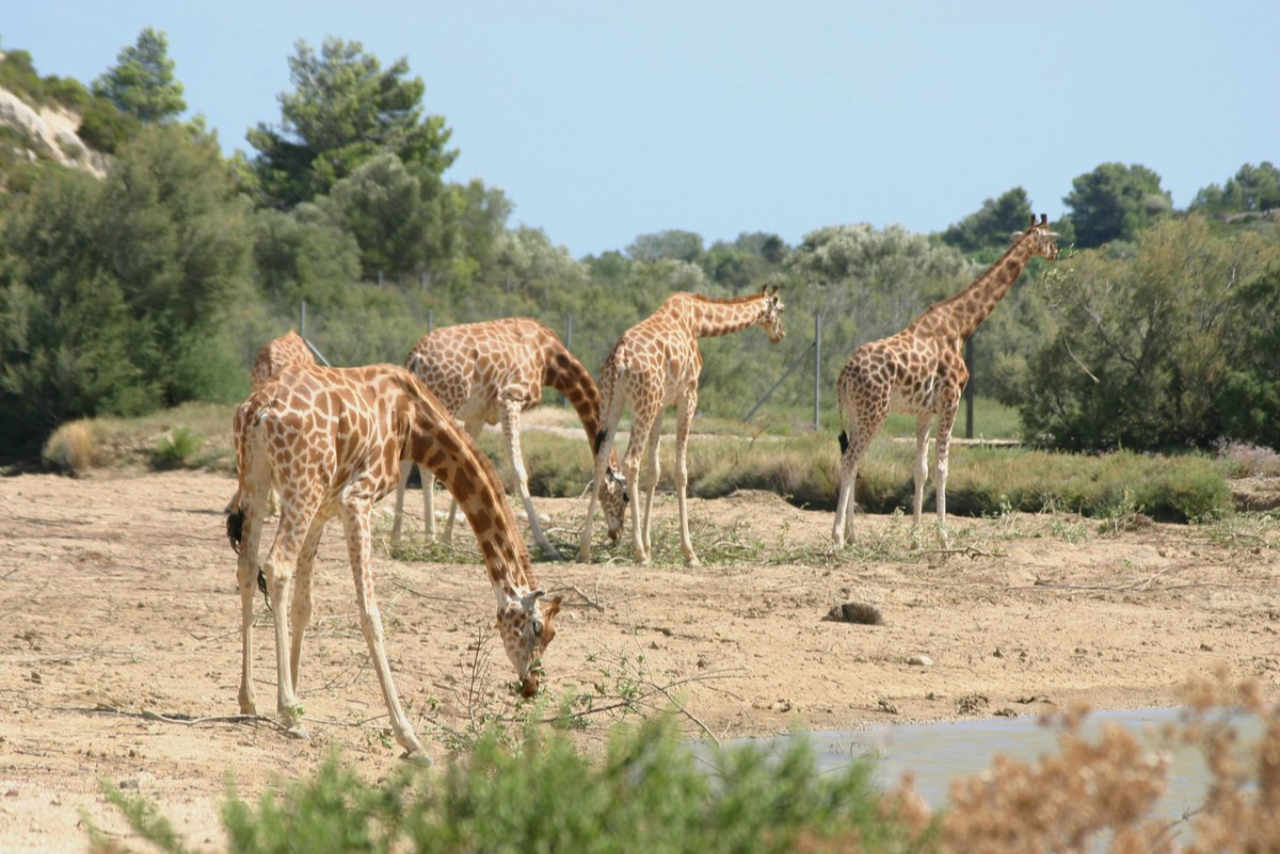 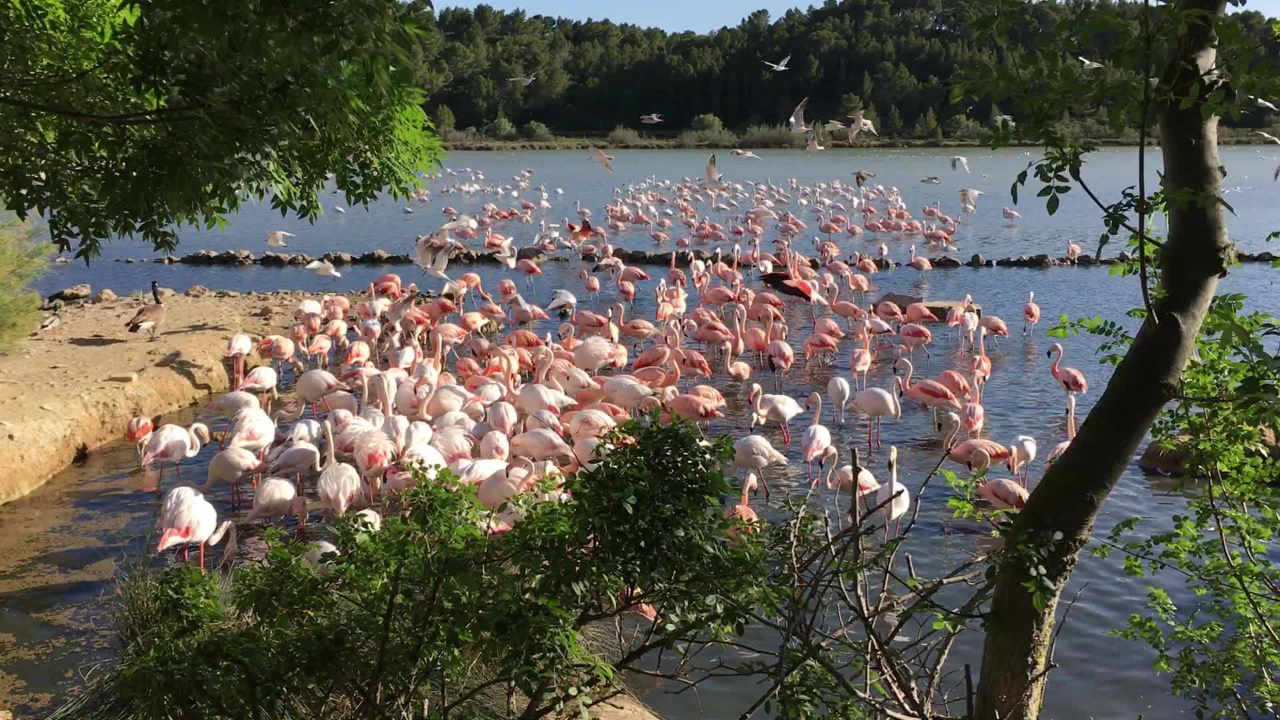 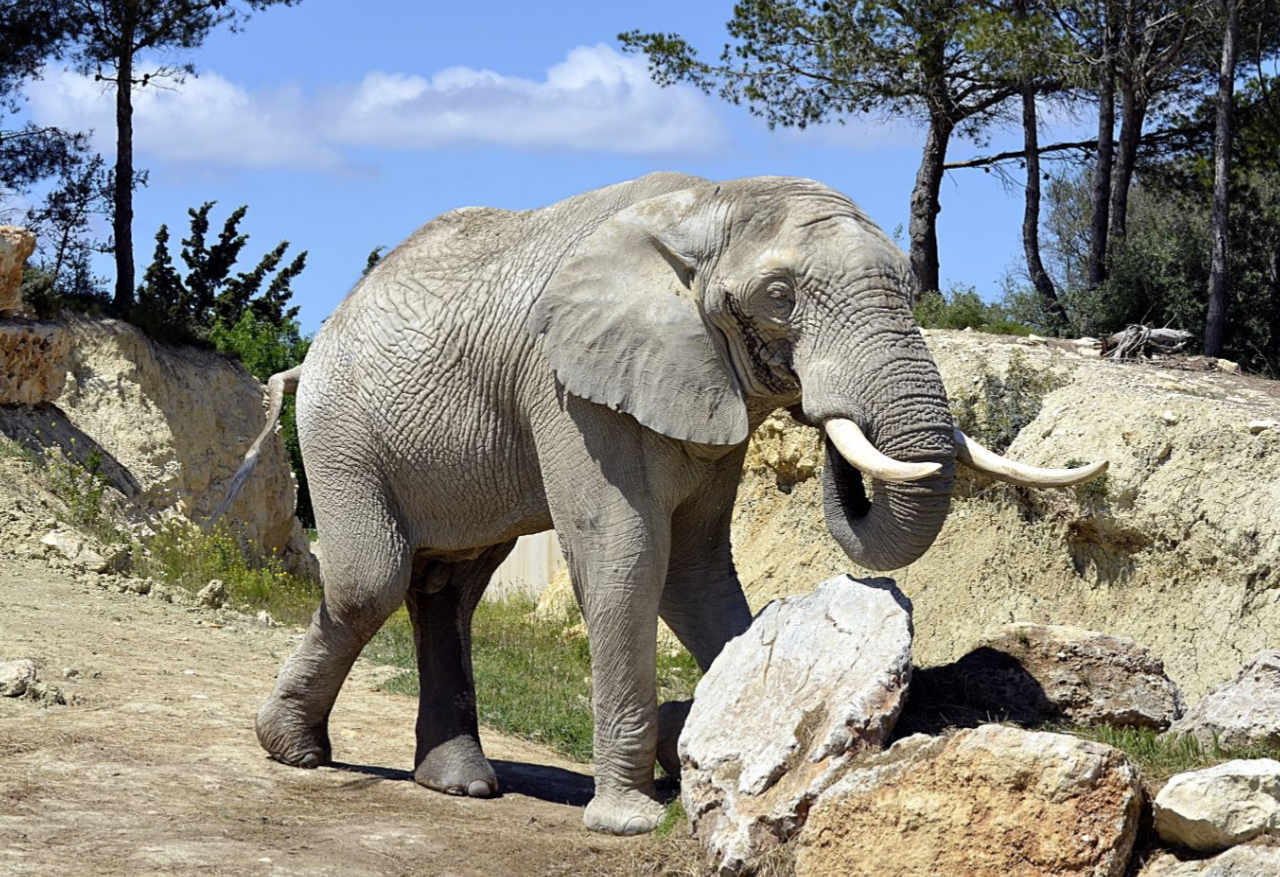 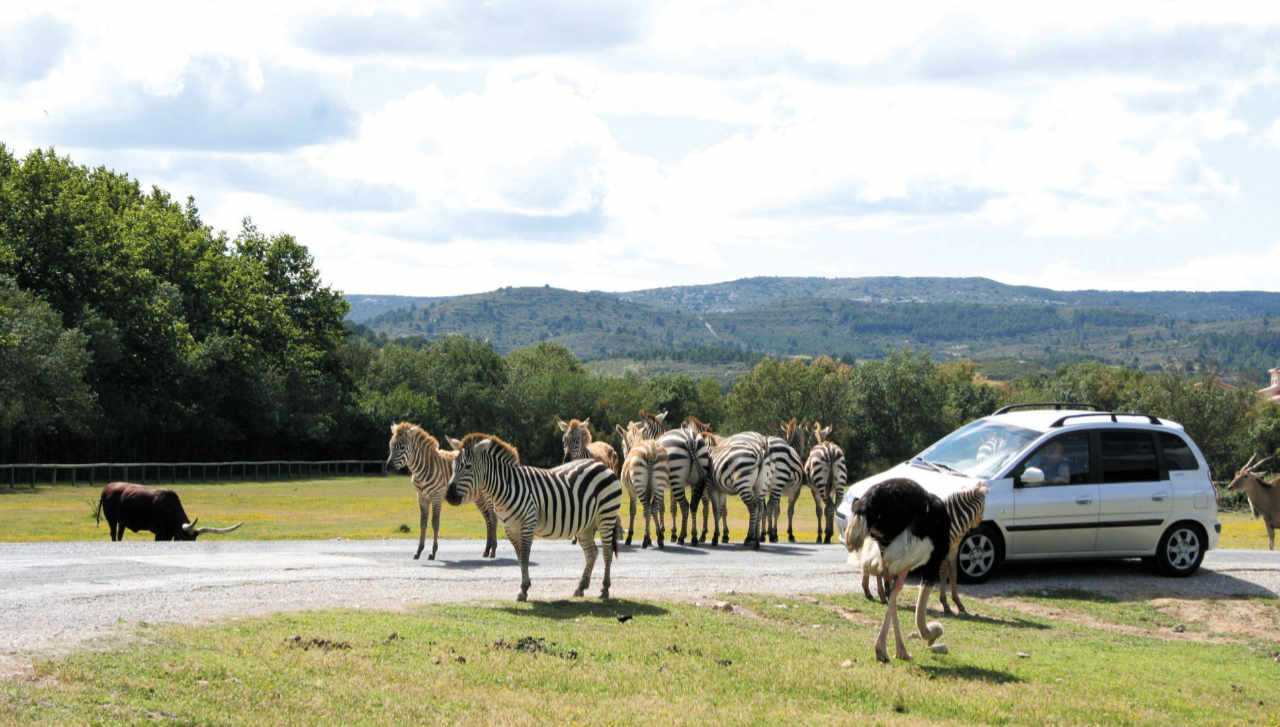 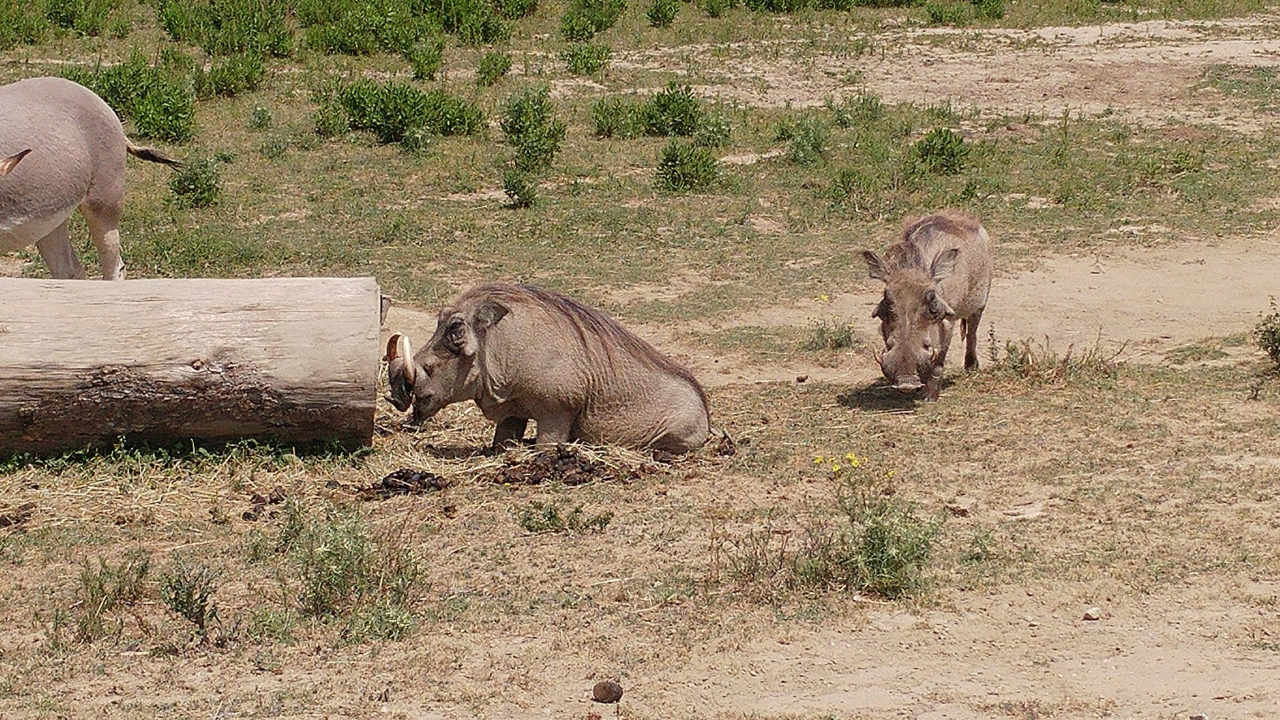 Thanks to Mediterranean climatic conditions, the Sigean African Reserve is in Europe one of the largest wildlife reserves specialized in the conservation of the great African fauna. The rarest species of mammals, including several hundred antelopes and gazelles of 15 different species, forty wild equines, giraffes and white rhinos are listed.