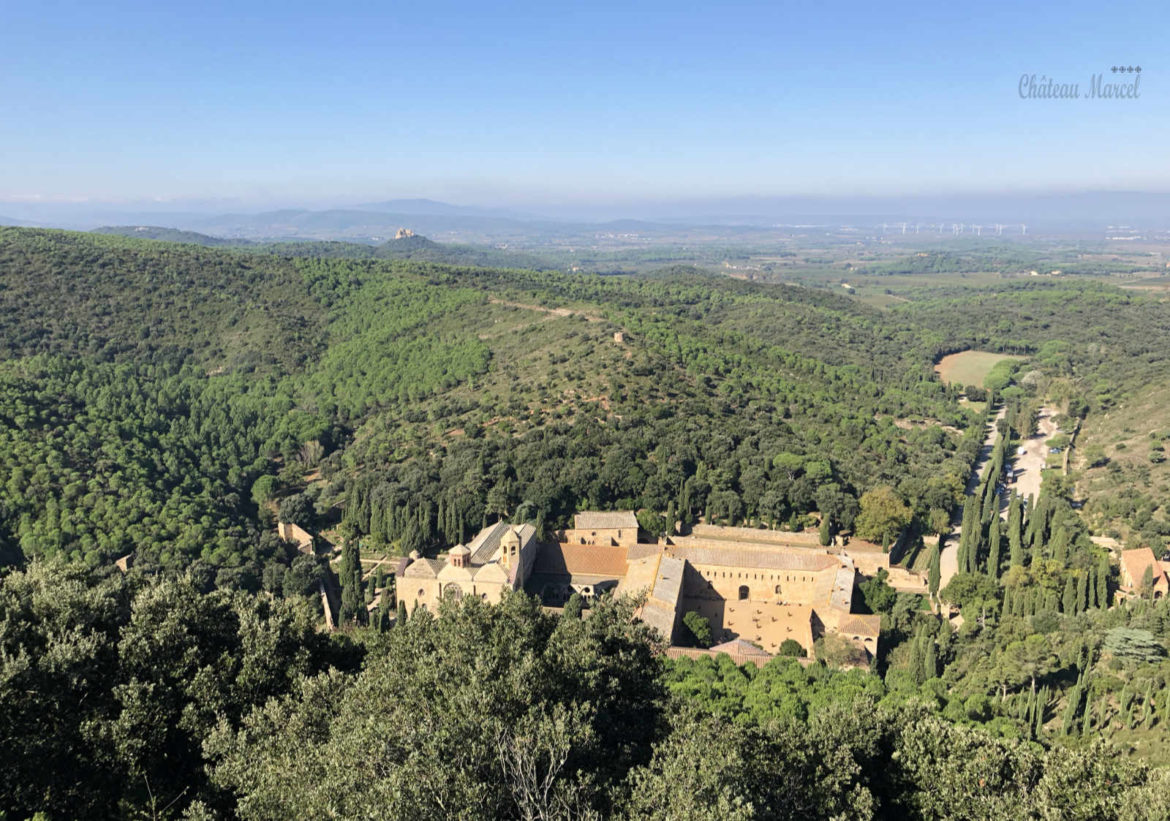 The Sainte-Marie de Fontfroide abbey was founded in 1093. The monastery complex is located in a quiet valley in the Languedoc, southwest of Narbonne.

In 1093, hermits from Aymeric II of Narbonne, living in the Corbières, were allowed to found a monastery in Fontfroide. Initially, the monks followed the rules of Benedict of Nursia. In 1144 they joined the Grandselve Monastery (north-west of Toulouse) and together with this monastery they joined the Cistercians in 1146. In 1151 the famous Poblet daughter monastery in Catalonia was founded from Fontfroide.

Fontfroide played a decisive role in the conflict between the Catholic Church and the Cathars in the 12th and 13th centuries. Pope Innocent III appointed two monks from Fontfroide as papal legacy to convert the Cathars. One of them was Pierre de Castelnau, who was murdered in Saint-Gilles in 1208. In 1209, the Crusade against the Cathars began, led by the Abbot of Cîteaux, who was previously Abbot of Fontfroide. 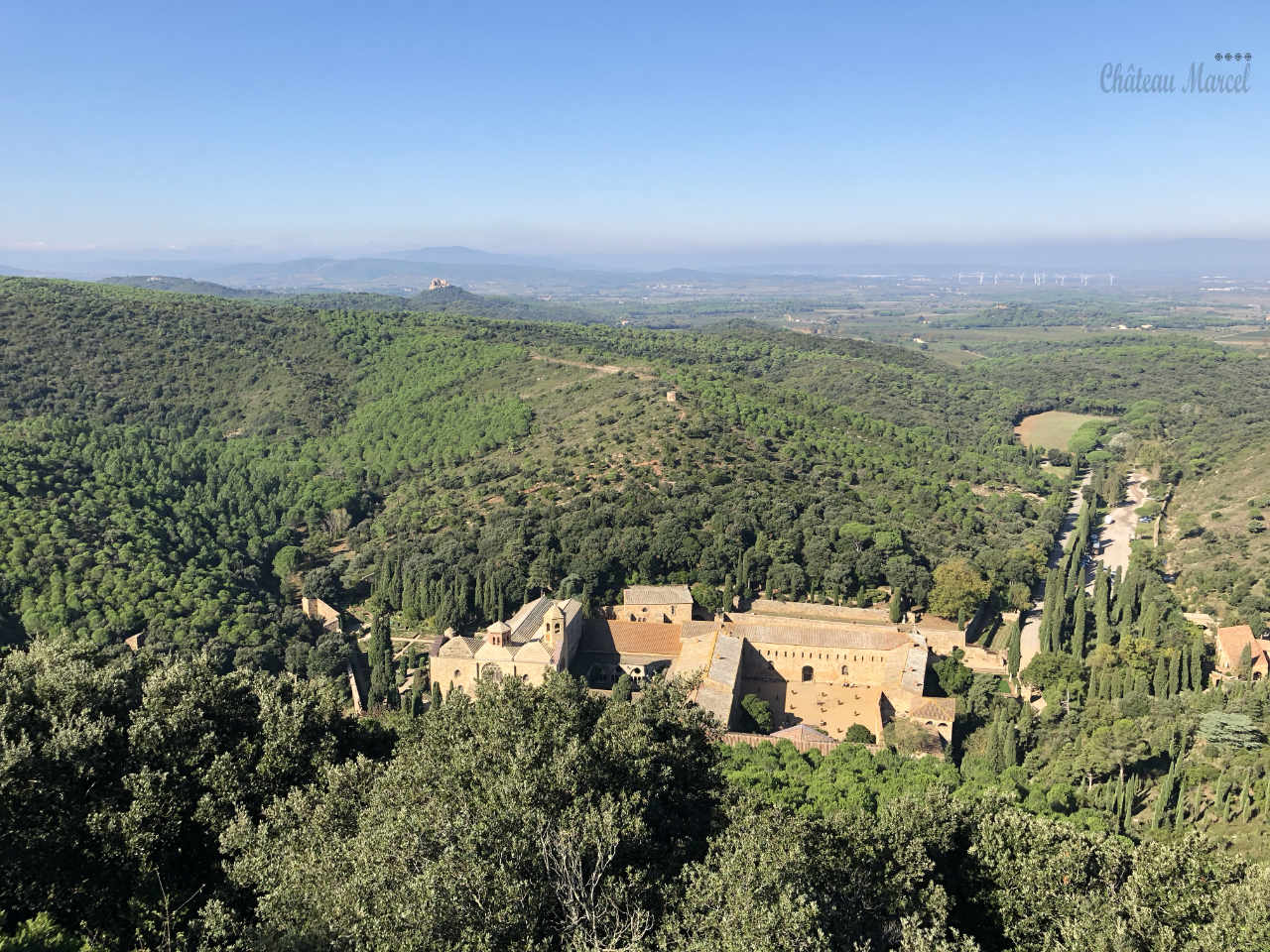 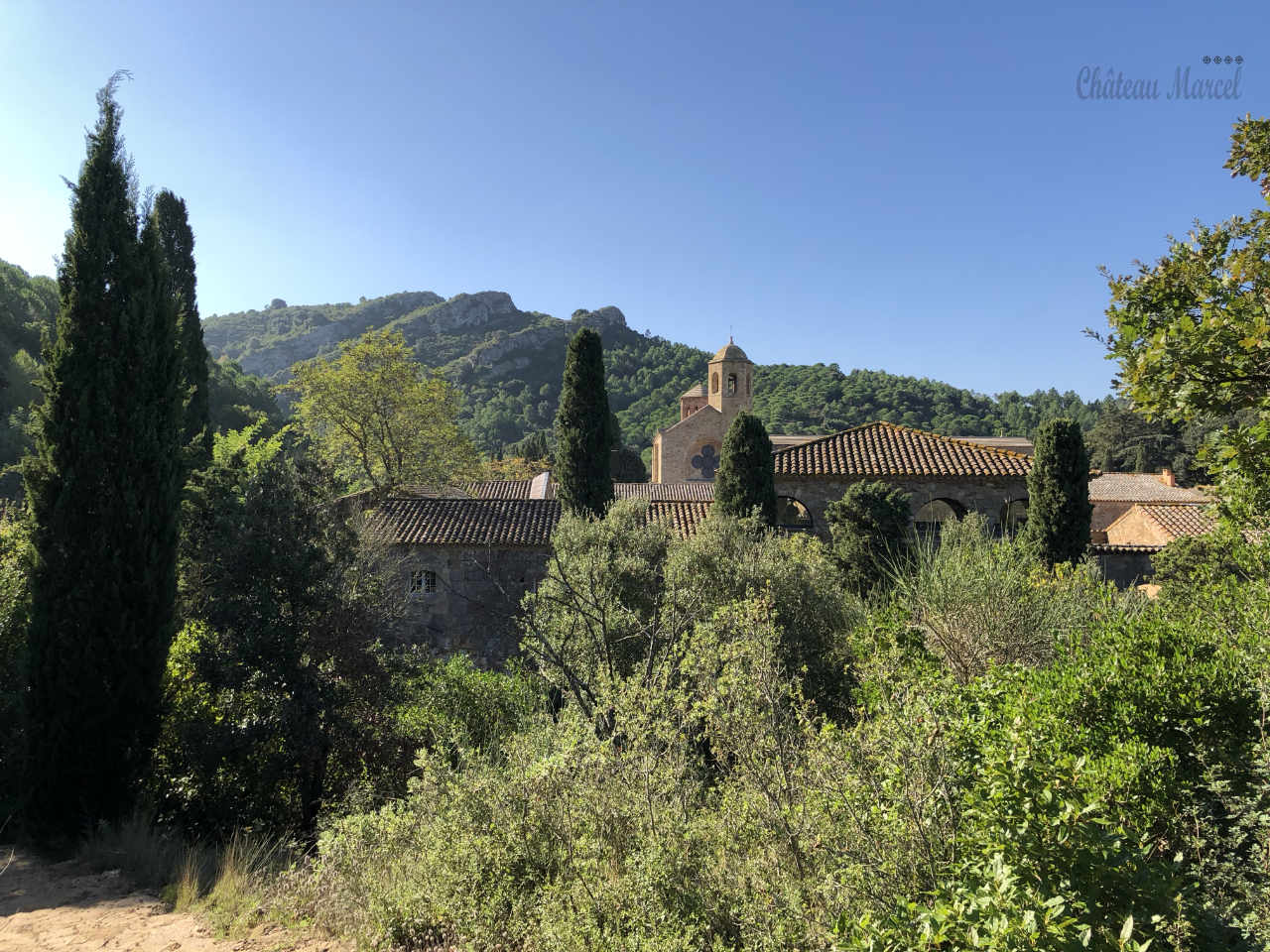 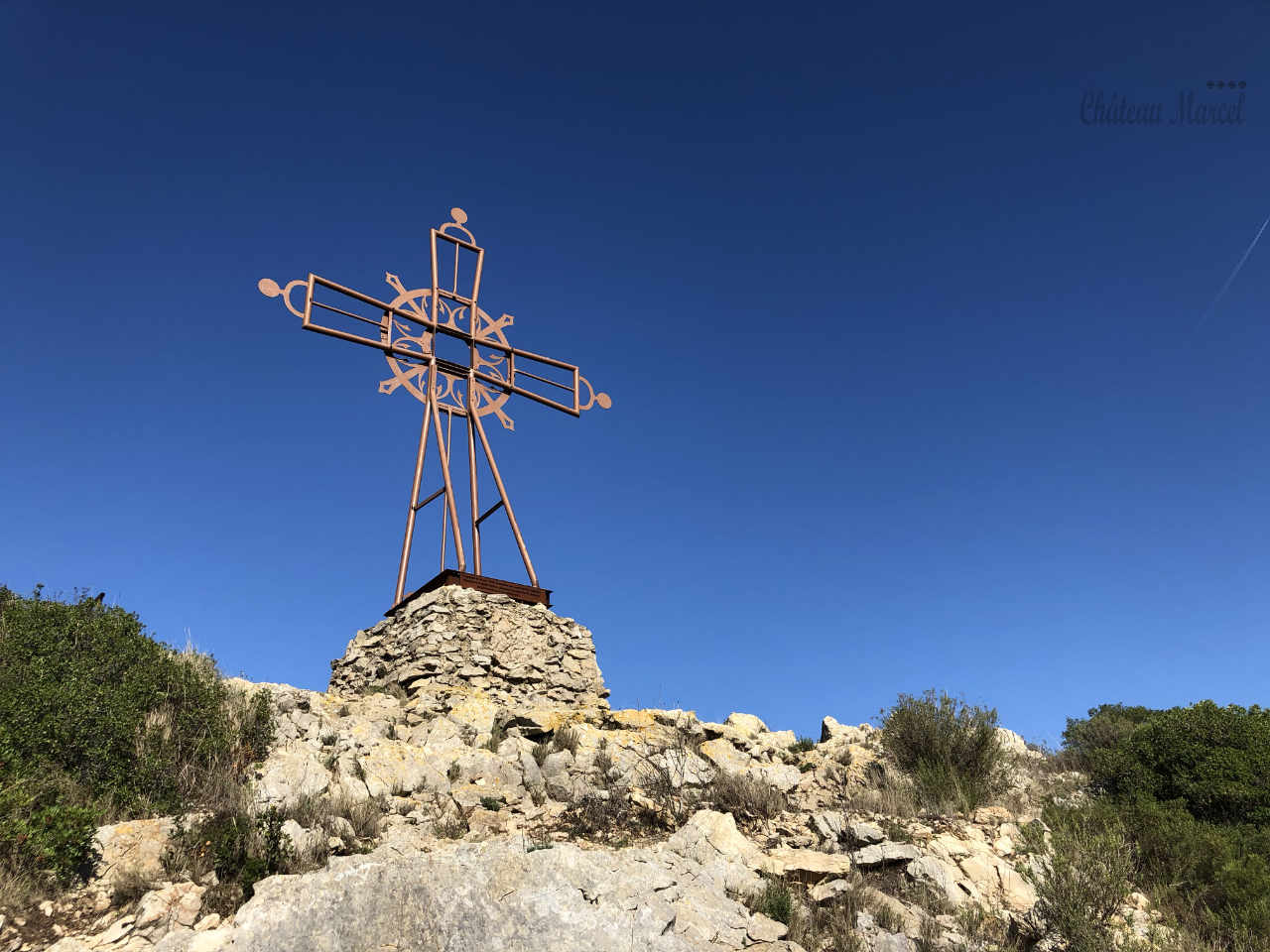 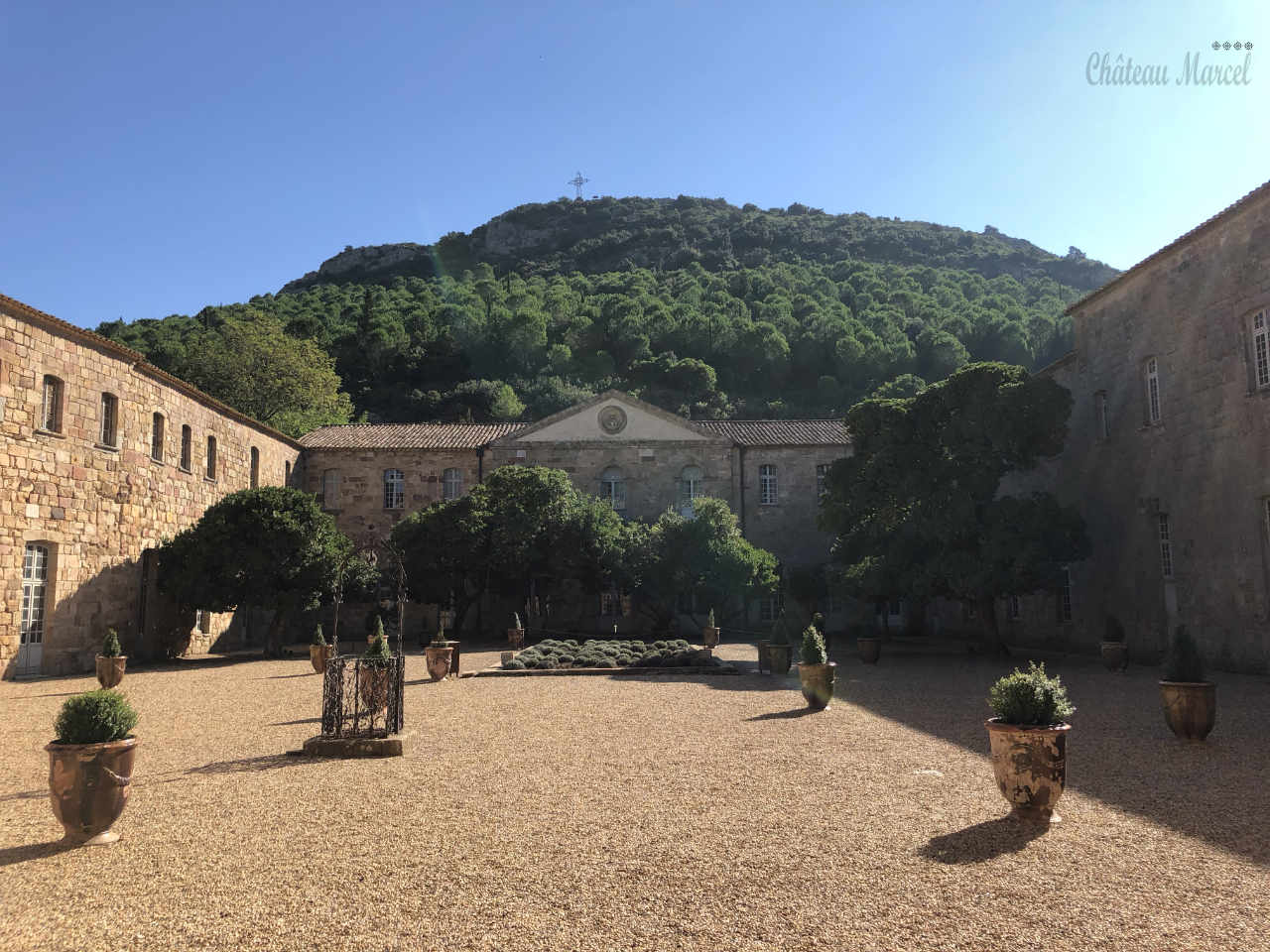 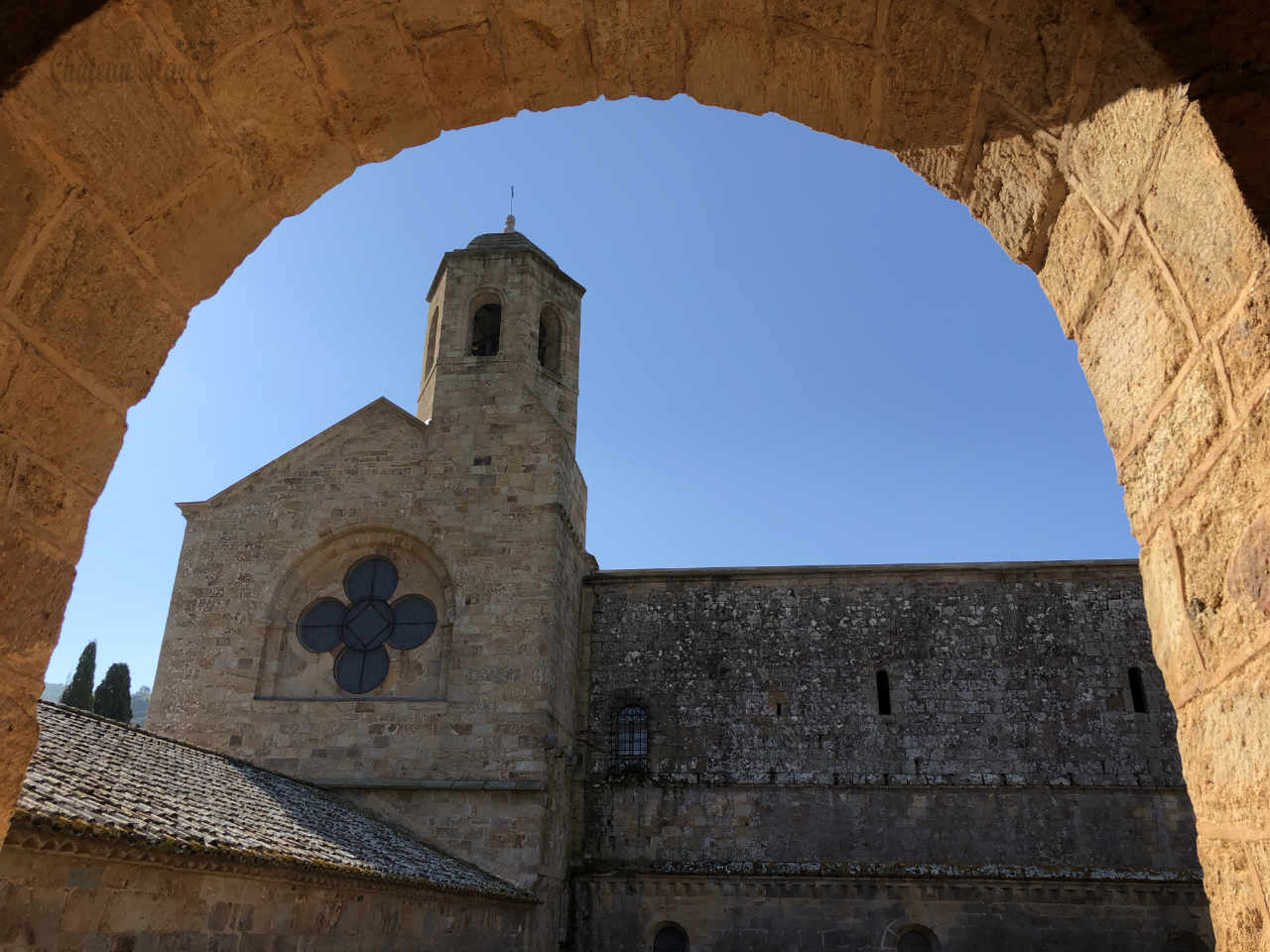 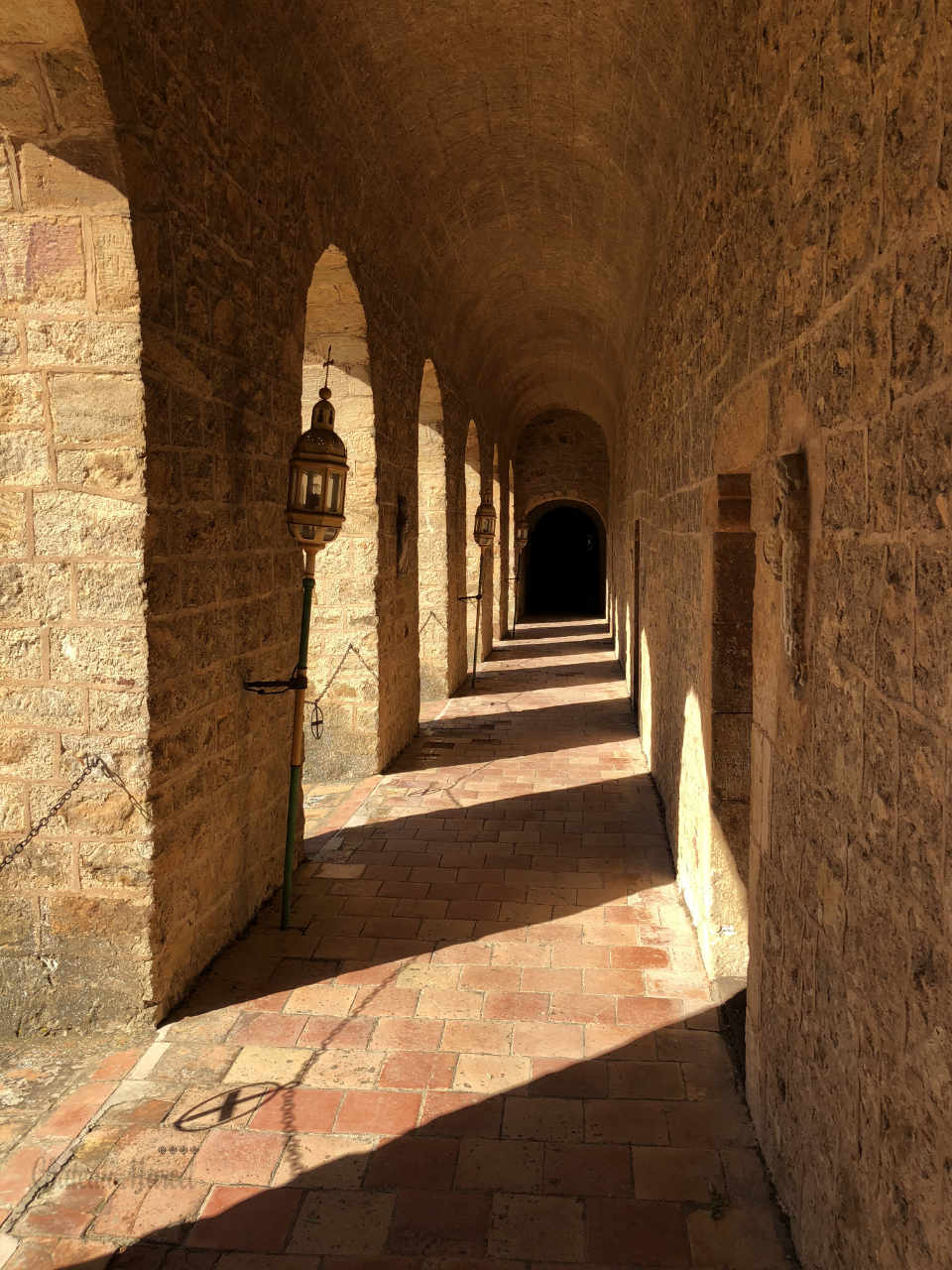 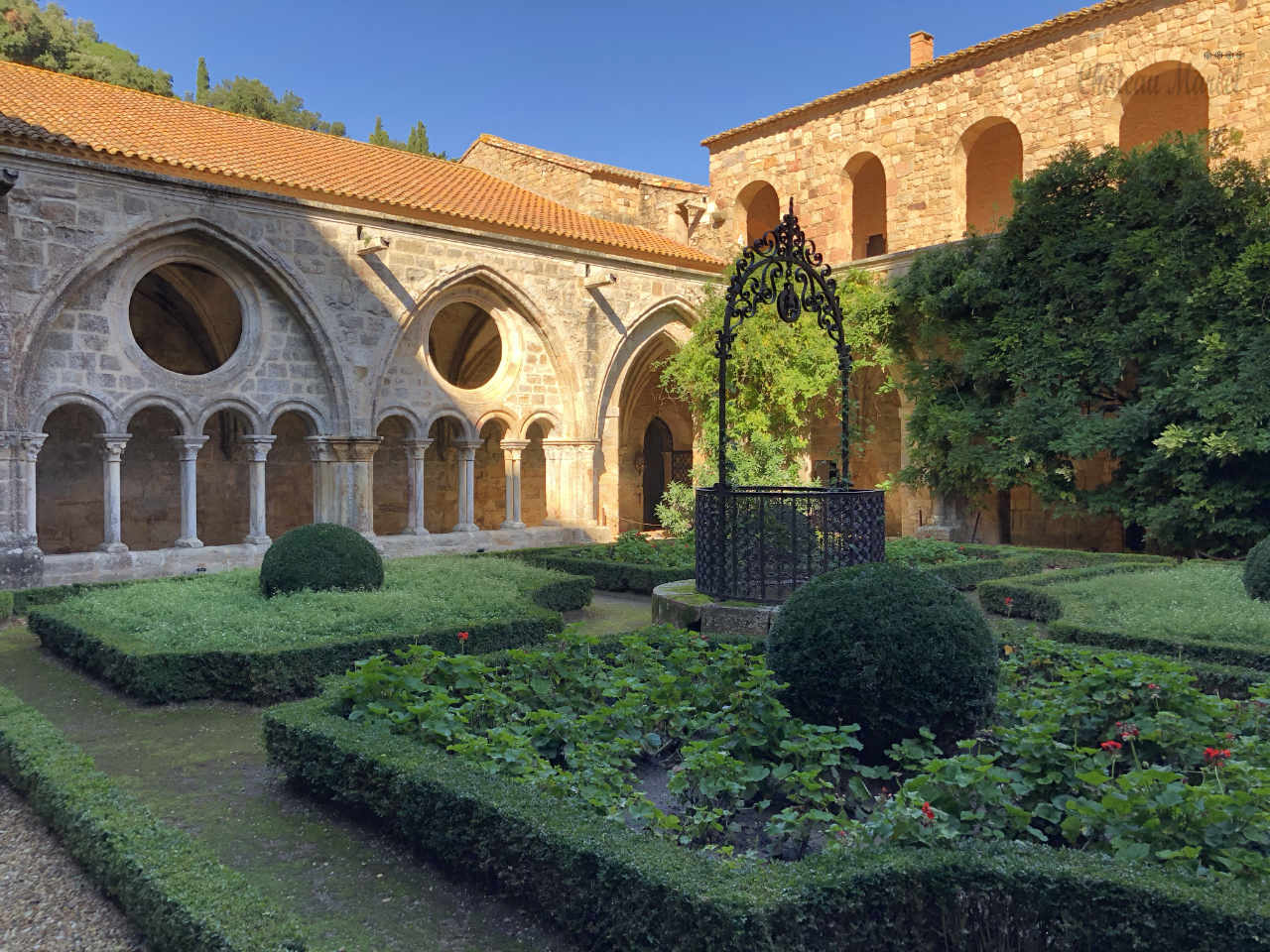 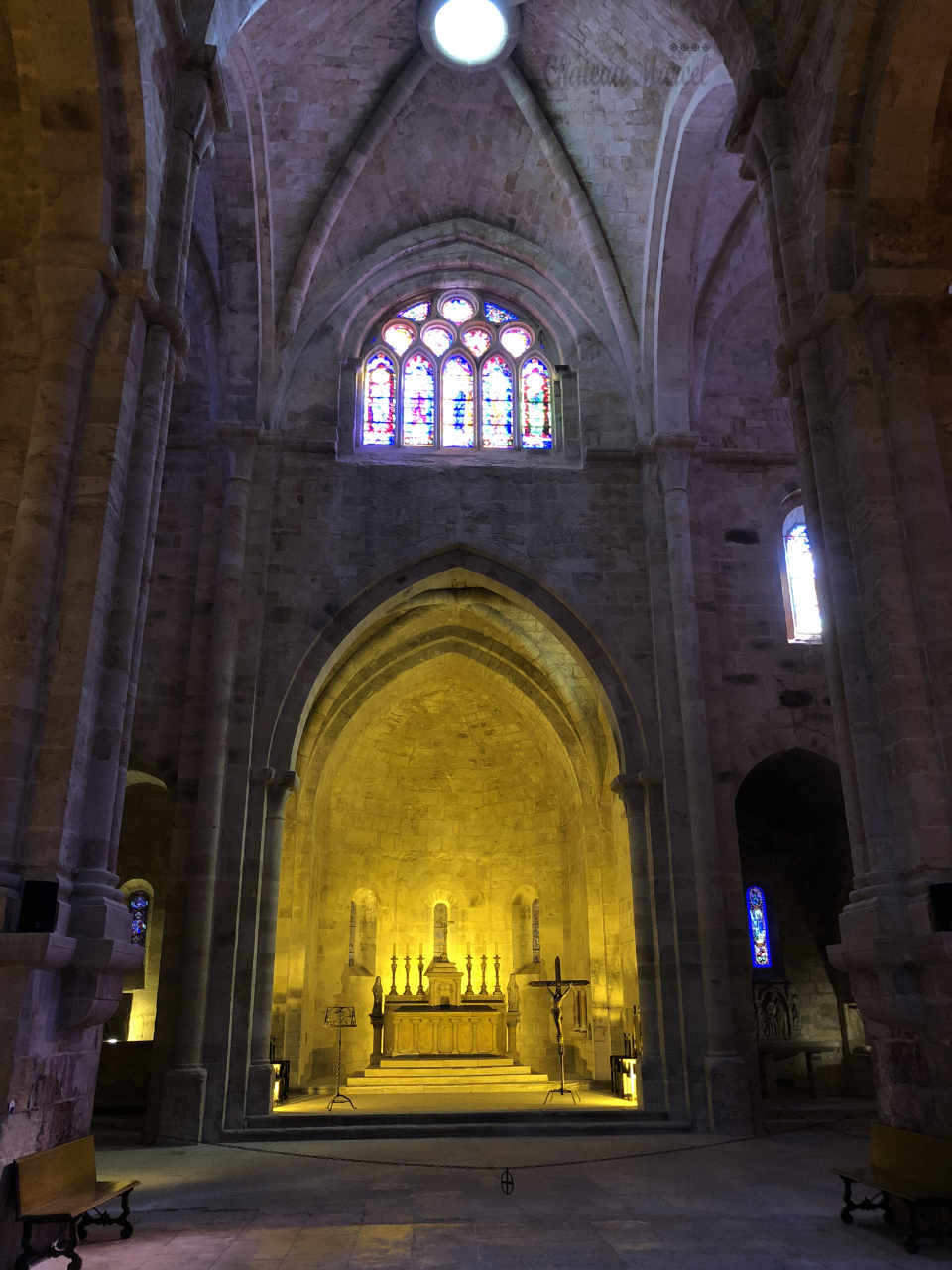 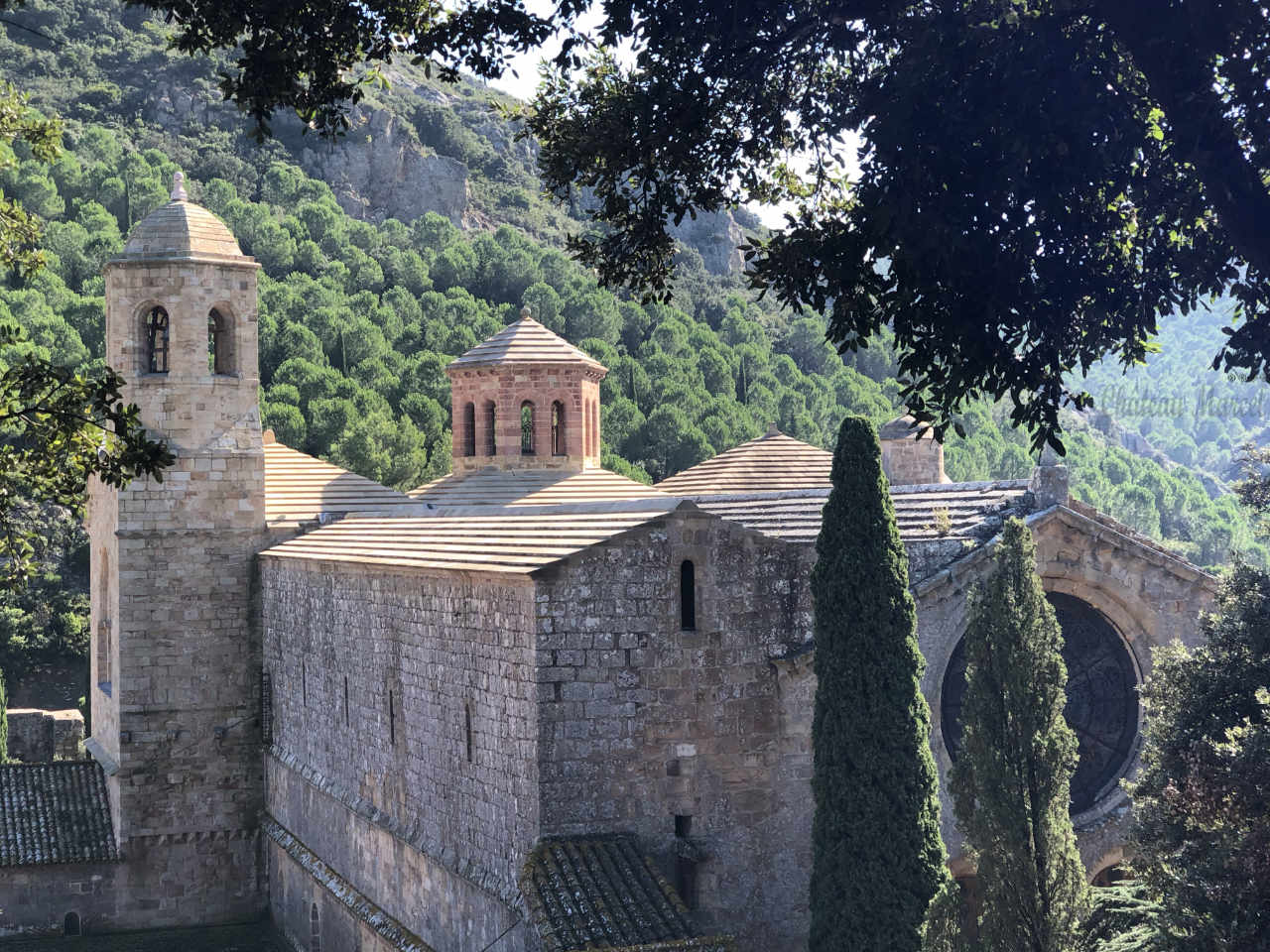 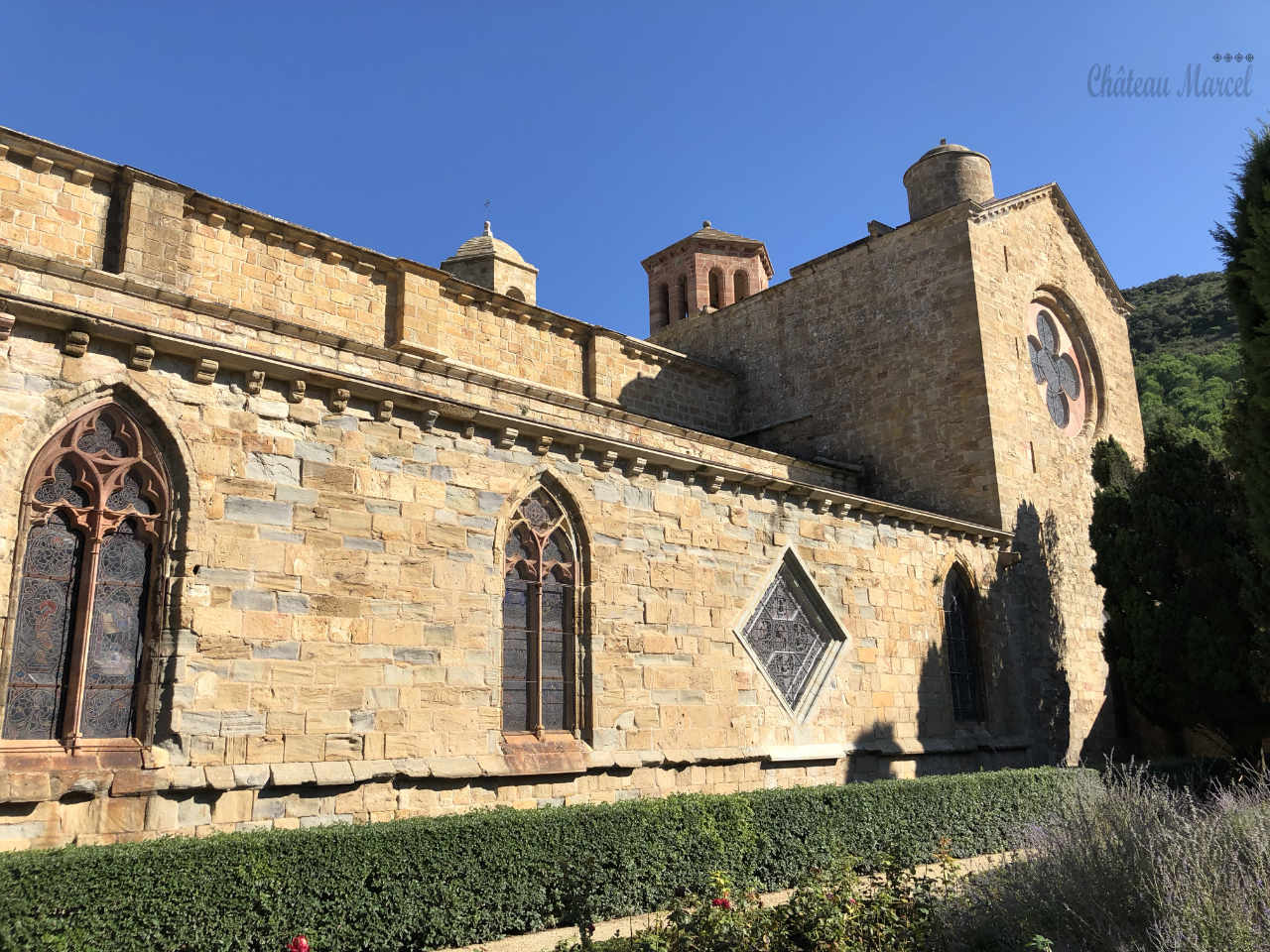 In 1908 the abbey came under the hammer again. An offer came from the American sculptor and art lover Georges Gray Barnard. As a result, important elements of the monastery threatened to be shipped to the United States. A timely offer was made by Gustave Fayet and his wife Madeleine d’Andoque de Sériège. On February 23, 1908, the abbey came into the hands of Gustave and Madeleine Fayet. The Fayets immediately ordered the execution of restoration work in the expired abbey. They turned the monastery into a cultural and artistic center, where leading artists stayed for a short or long time. Among them Odilon Redon, Richard Burgstahl, Aristide Maillol, Maurice Ravel and Ricardo Viñez.