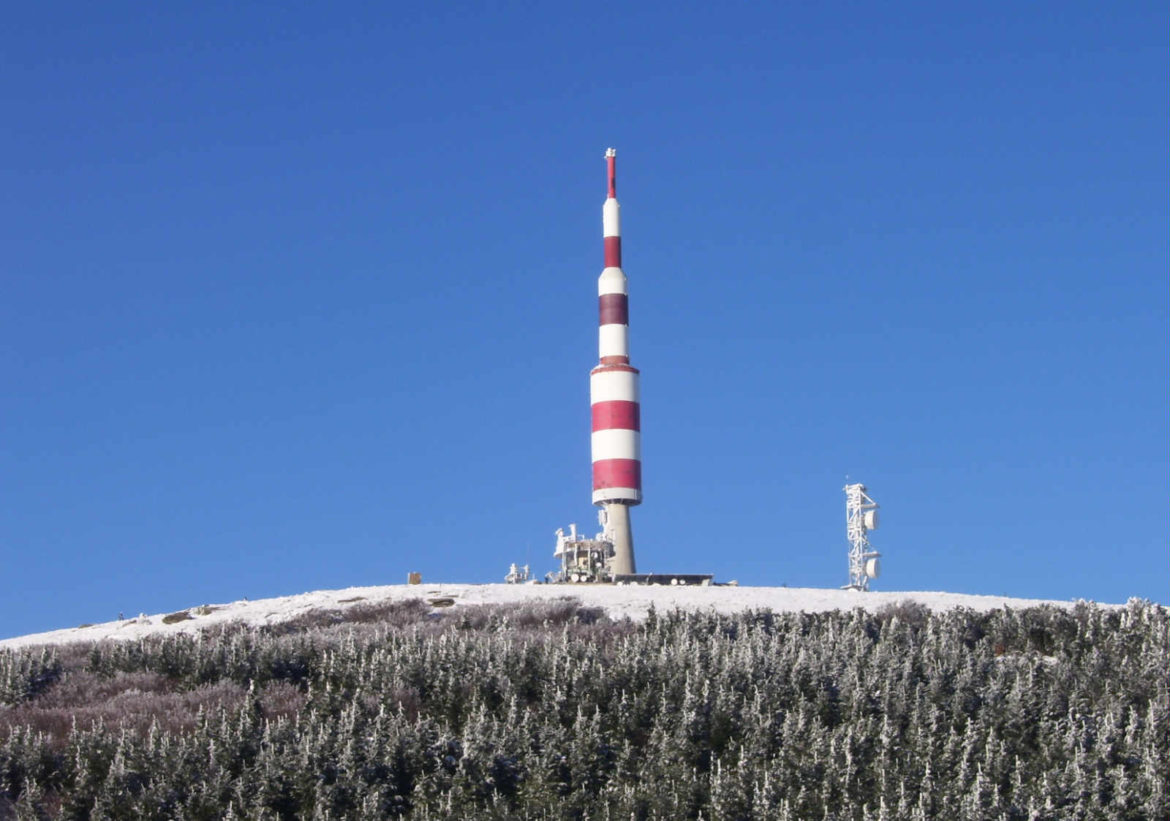 The pic de Nore (Occitan: Nòra) at 1211 metres is the highest point in the Montagne Noire

The Pic de Nore is located on the border of the Aude and Tarn departments, near to the Parc naturel régional du Haut-Languedoc in southern France. The Arnette and Clamoux rivers both have their sources on the slopes.

The rivers Arnette and Clamoux have their source on its slopes.

It is often the scene since 2002 of the arrival of the cyclosportive “La Jalabert” and two timed climbs since Mazamet and Villegly (neutralized until Cabrespine). The cyclosportive La Laurent Jalabert borrows it on its southern slope for the final stage. 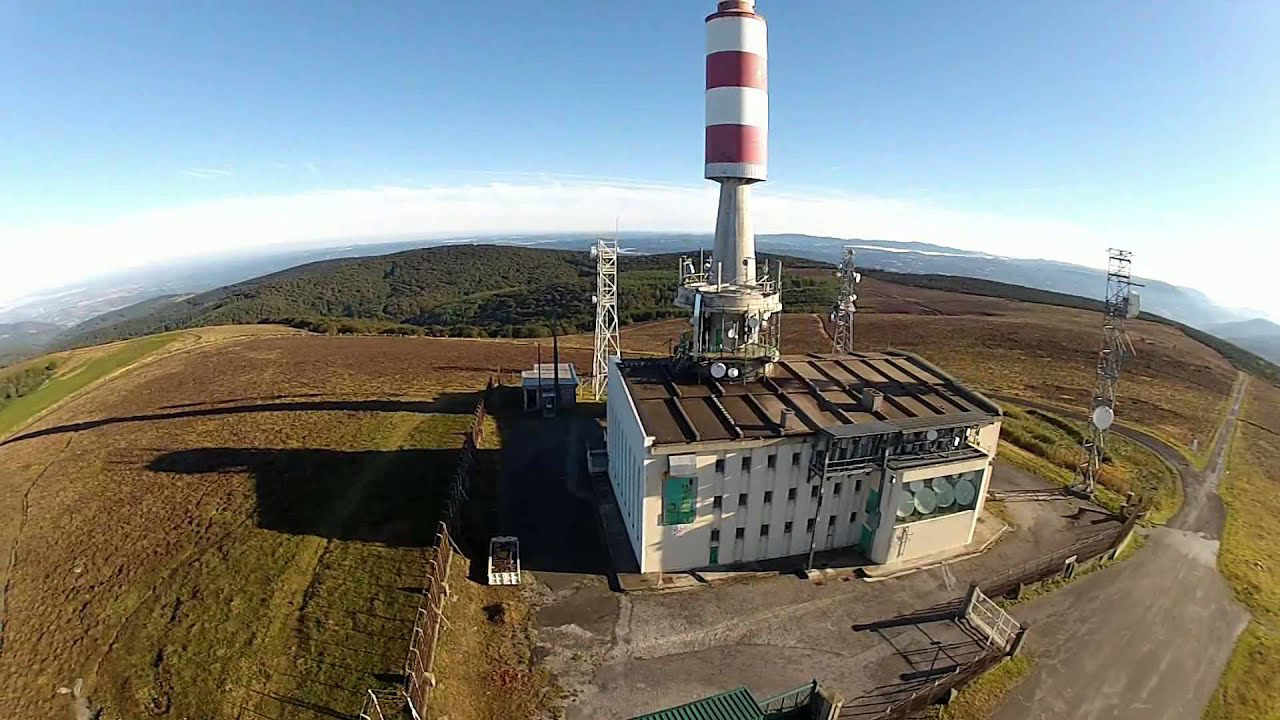 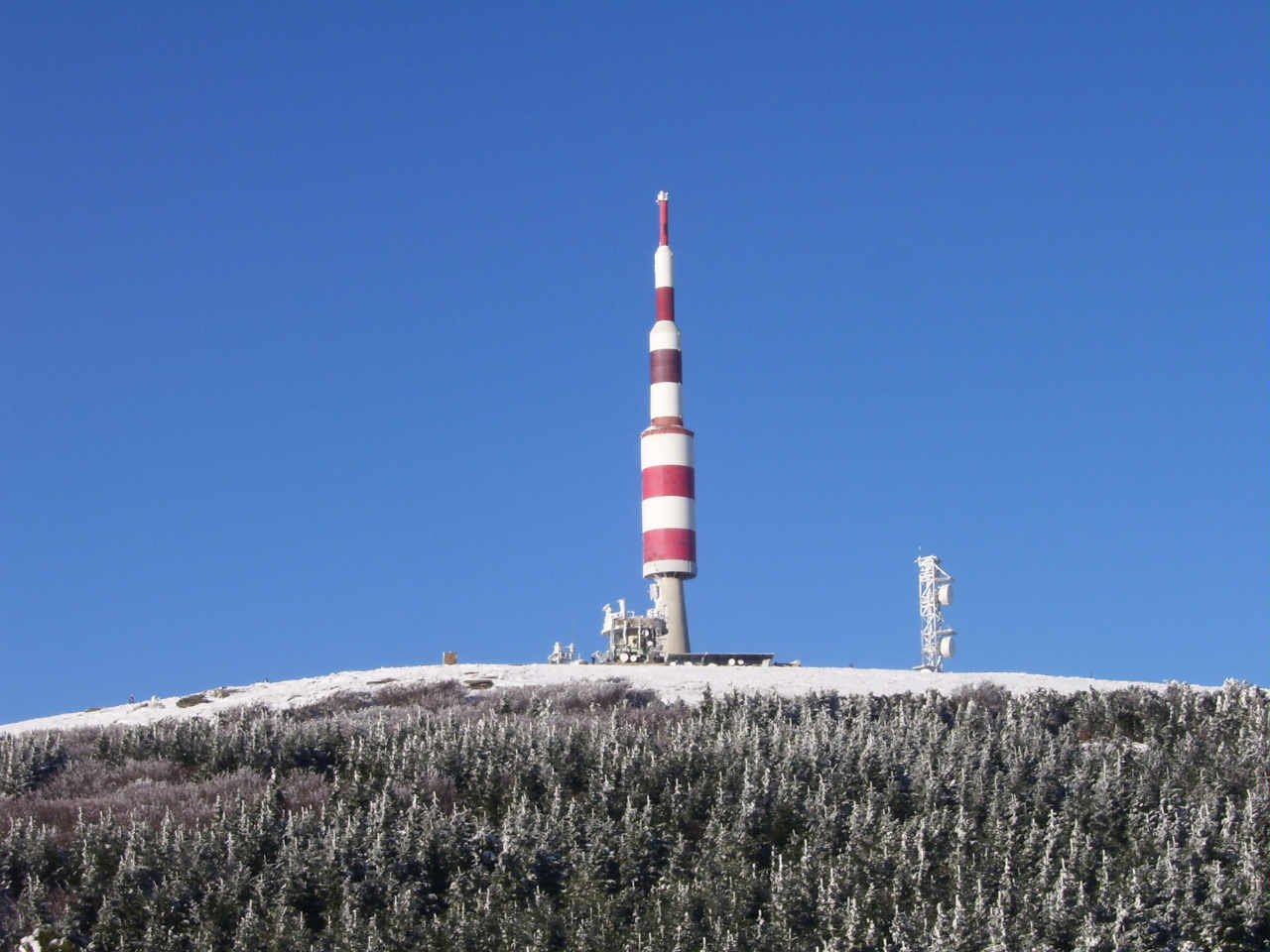 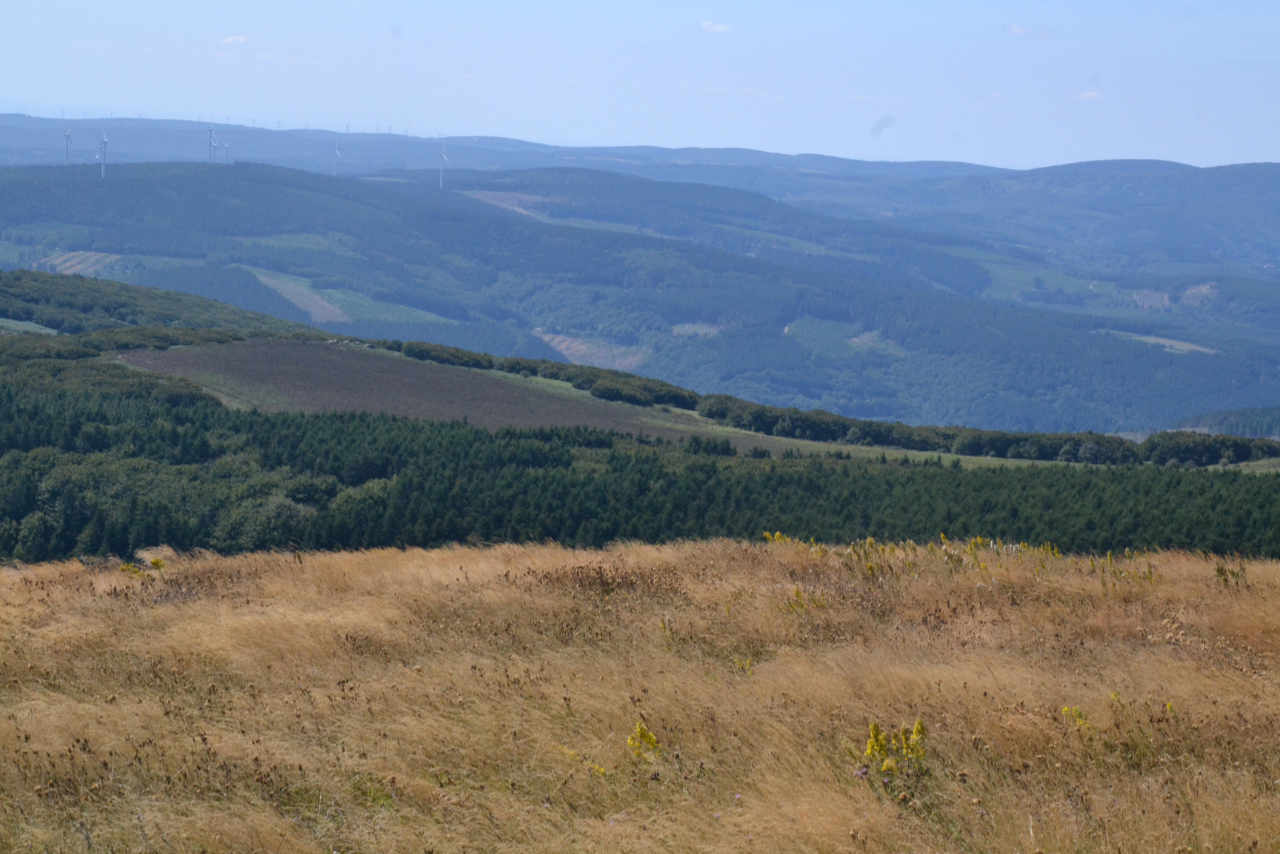 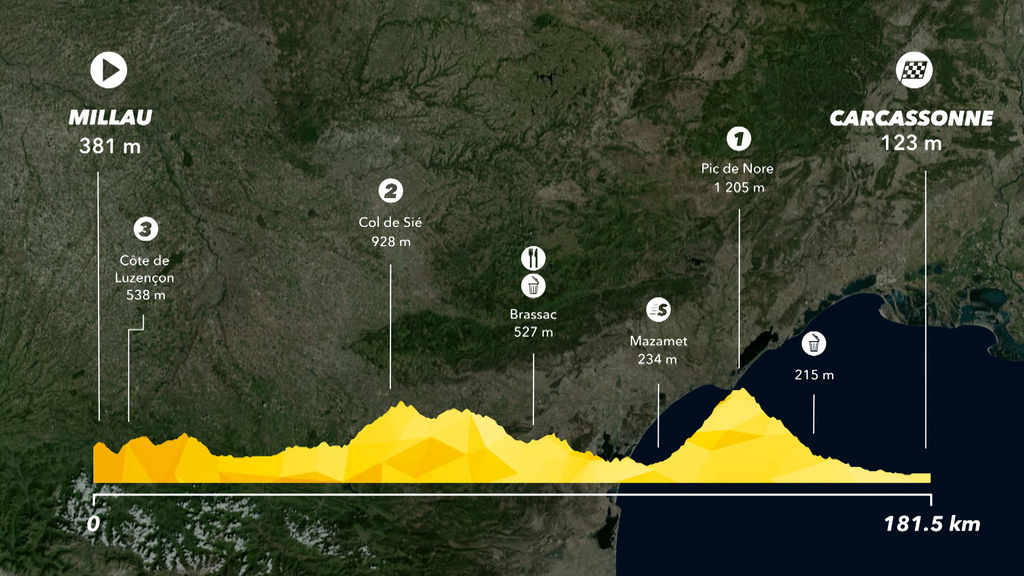 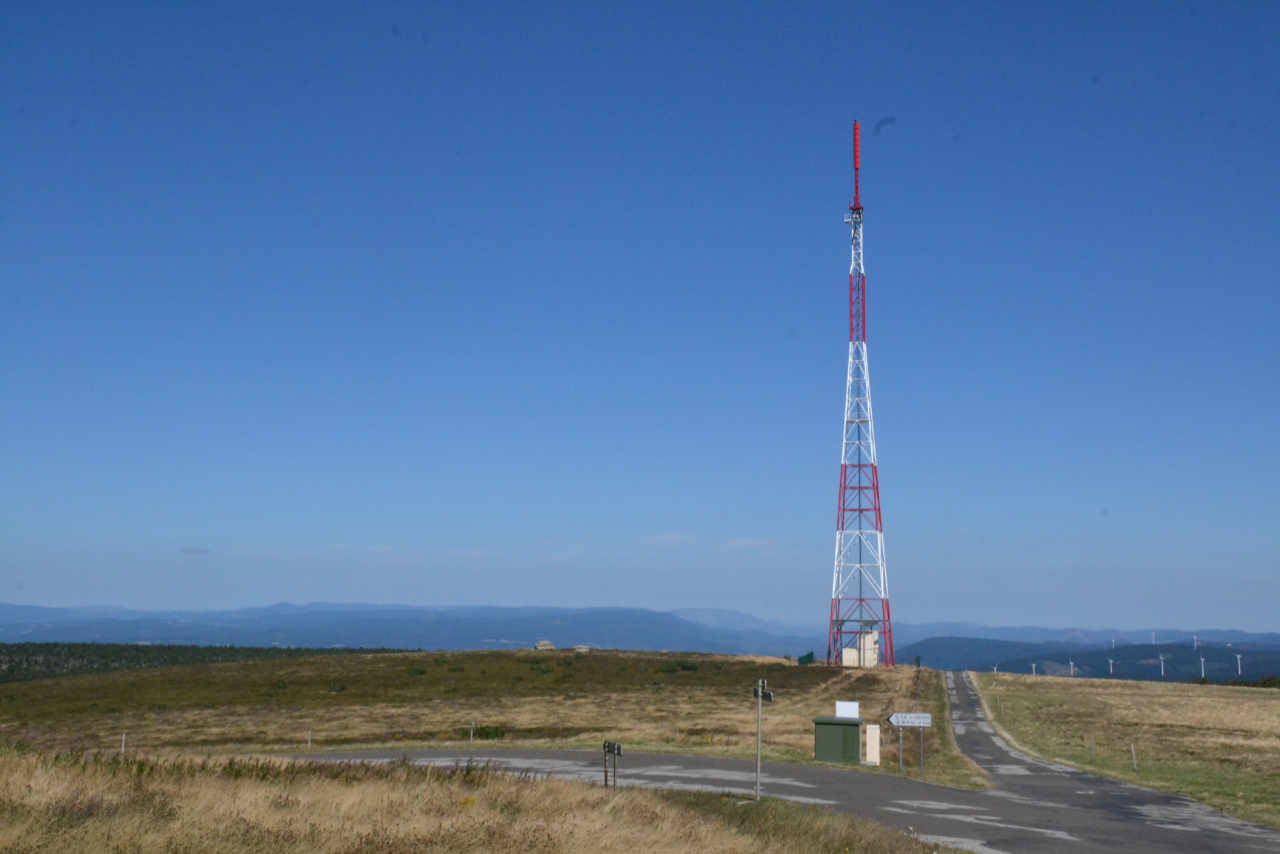 On the southern slope, the rise by Villeneuve-Minervois is 23.8 km long at an average of 4.25% taking the place of the Grande Fontaine (198 m) at the end of the promenade des Fossés, where we enter the D112 road. The ascent begins with nearly 6.5 km of false flat up to Cabrespine (302 m) where the percentages become more important. At the crossroads (821 m) Pradelles-Cabardès, we leave the D112 for the D87 with 6 km to 6.5% to finish. The record for the climb belongs to Michel Ambrosini in 40 min 52 s (25.69 km / h) starting in Cabrespine.

The rise by Mazamet via Le Triby is 17 km long at 5.5% average slope on an irregular profile. It starts at the junction (268 m) between the D118 and the D54 in Mazamet 4.6 km to 3.3% on a road marked by old factories déainage, to a small intersection (420 m) to the locality Rieussoule. However, for cyclists descending from Pradelles-Cabardès on the D54 road, the climb is reduced to 12.4 km at 6.3%, starting at this junction just before reaching Hautpoul, where we leave the D54 road to follow the road D87 towards the hamlet of Les Yèz. Climbing is now done in the forest so often in the shade but with a coating sometimes mediocre. The percentages frequently oscillate between and 8% up to the hamlet of Les Yès (722 m, 8.7 km) where the slope decreases. But the respite is short-lived since the kilometer preceding the Triby refuge (955 m7, km 11.7) is close to 10% average. The next two kilometers are approaching 6.5% before the last kilometers become more and more rolling, but with a last kilometer exposed to the wind since we left the Triby forest.

The rise by Mazamet via Pradelles-Cabardès represents 24.2 km to 3.9% average. The last 6 kilometers of the ascent are common with the uphill slope of Cabrespine. The record for the climb belongs to Guillaume De Almeida in 52 min 23 s (28.64 km / h).

The climb on the side of the shorter Mas-Cabardès is 15.1 km long at an average of 6.05%, starting from the junction (295 m) between the D9 and D101 roads; it presents very difficult passages higher than 13%. It ends with the same stretch common with the slope of Cabrespine since it passes by Pradelles-Cabardès.