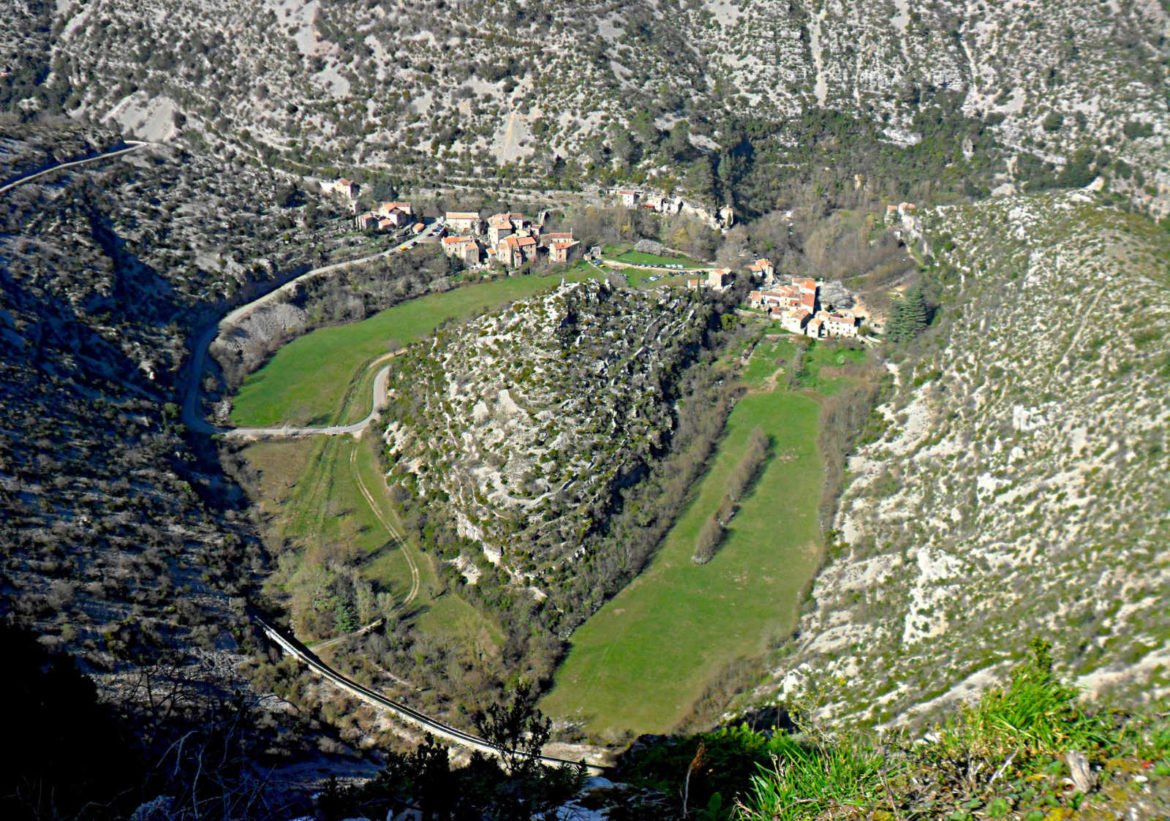 The valley was formed about 3 million years ago by glacial erosion. The Vis river then cut through the base of the valley, creating a horseshoe lake. The lake dried up and left behind clay and peat.

The cirque is very isolated; there are only a few small villages in the area. The nearest place is Millau. Due to the recent completion of the A75 from Clermont-Ferrand to Pézenas, creating a fast connection between Paris and the Mediterranean Sea, the area has become more popular with visitors in recent years. The Millau viaduct, which bypasses the municipality with the same name, also contributed to this. The roads in the area itself are poorly maintained and wide enough for only one vehicle. A dangerous but spectacular road to the bottom of the valley is an important attraction. 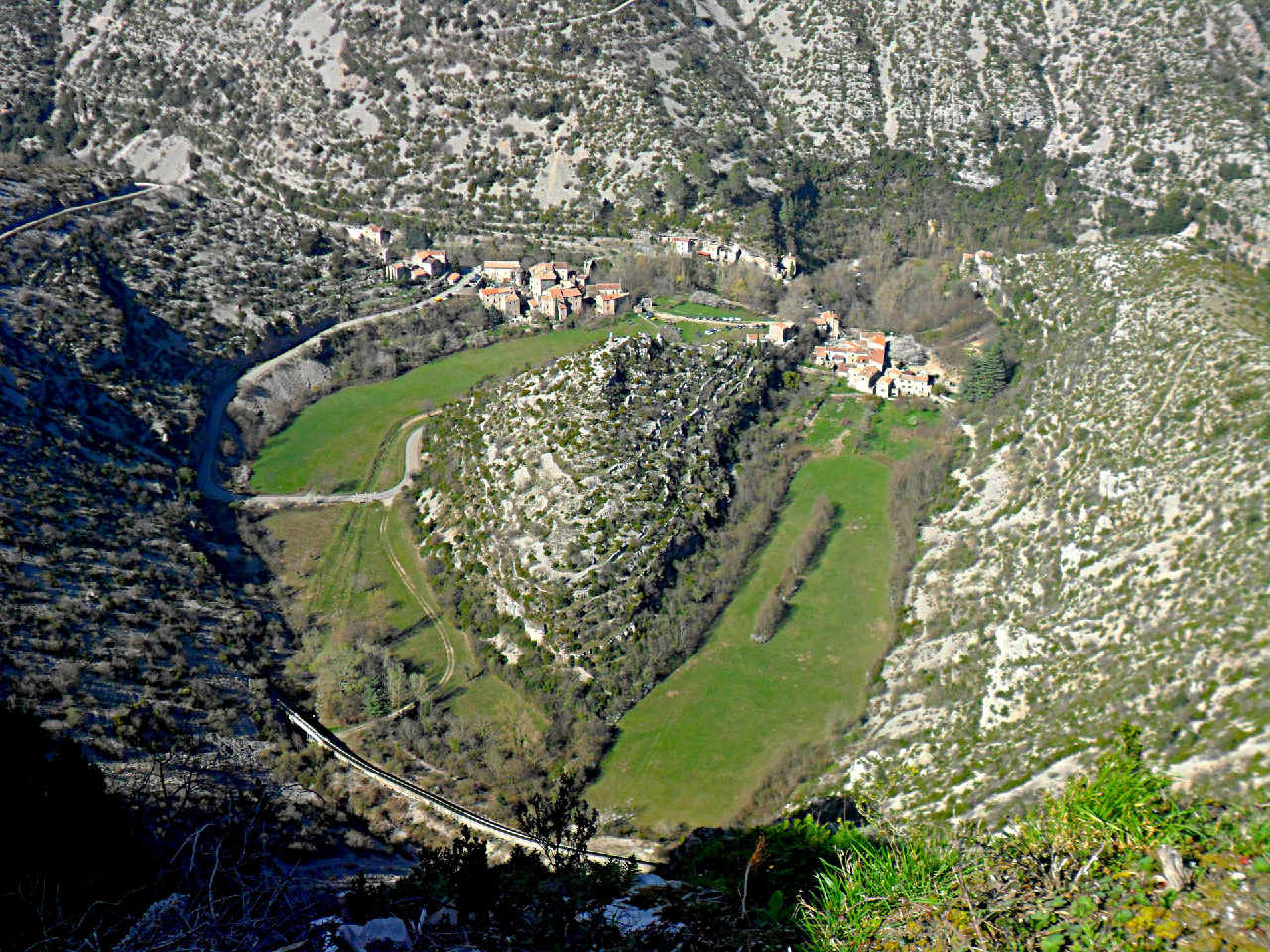 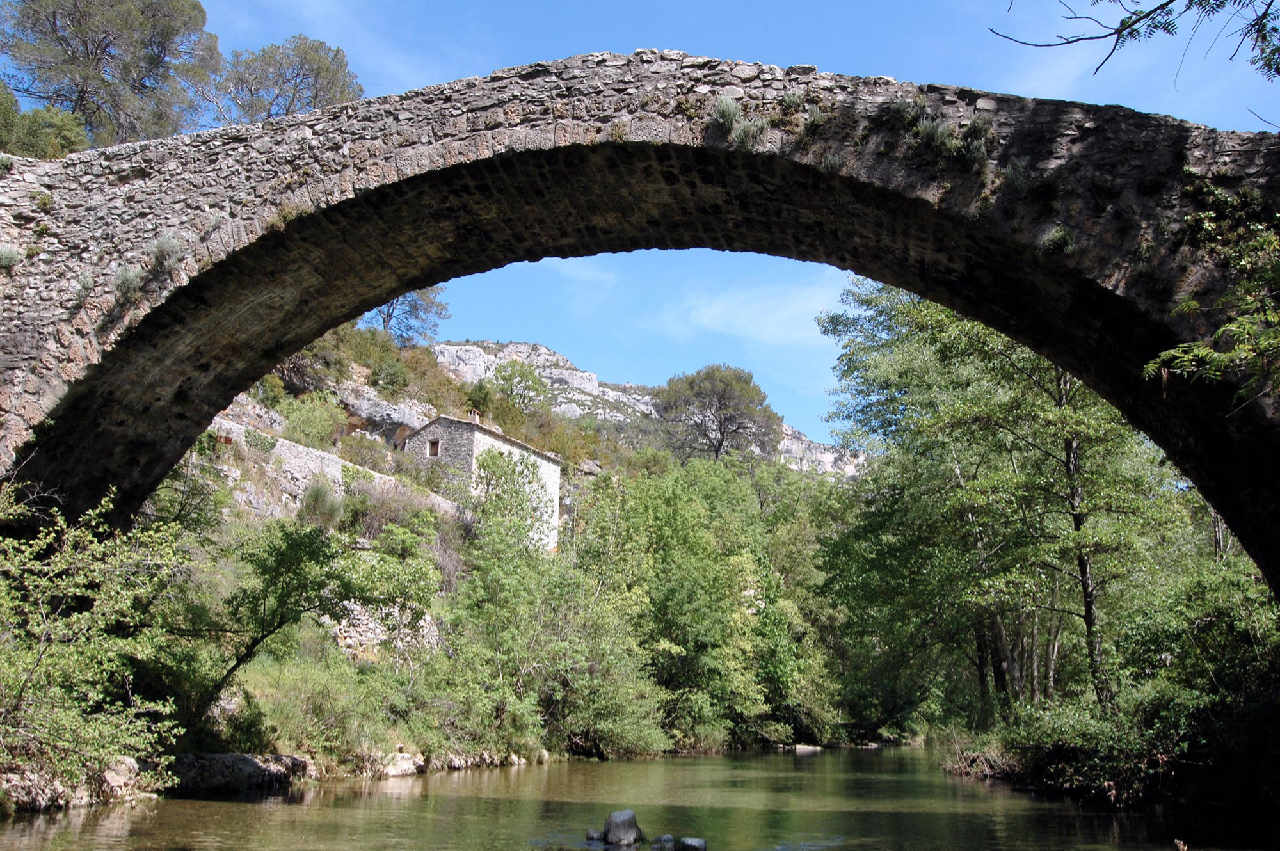 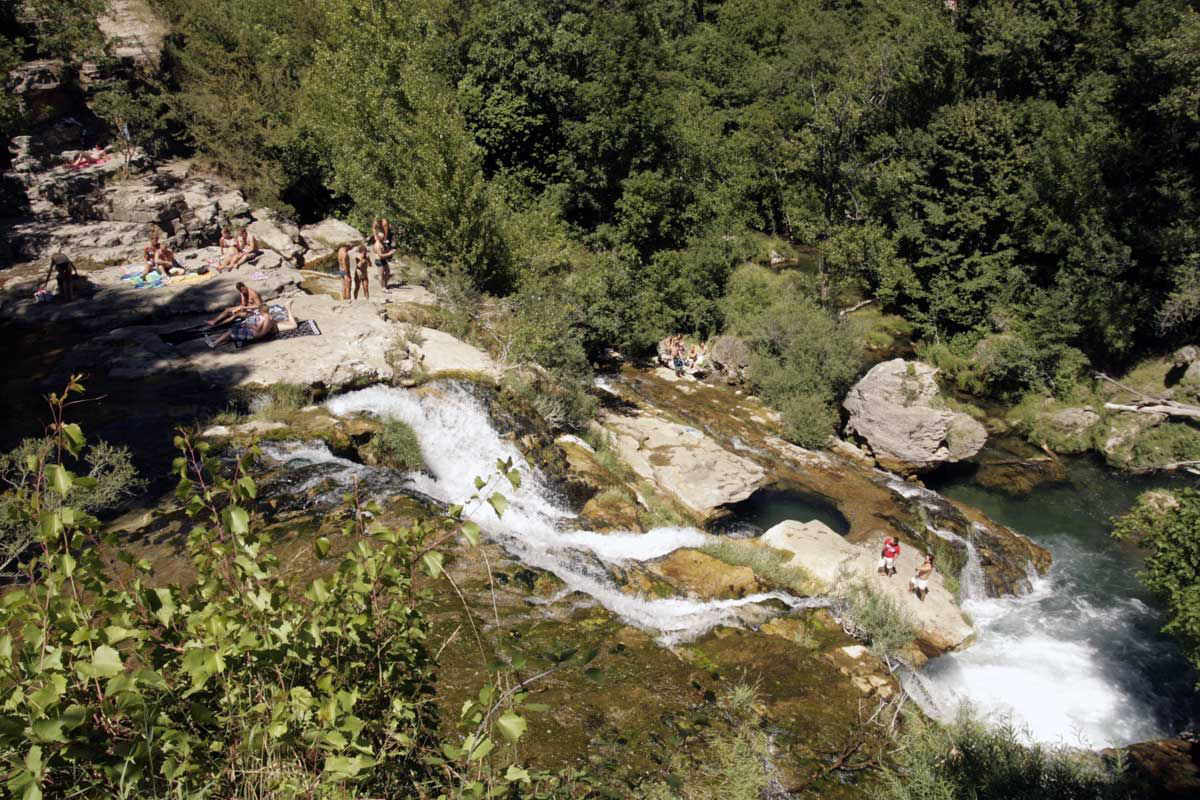 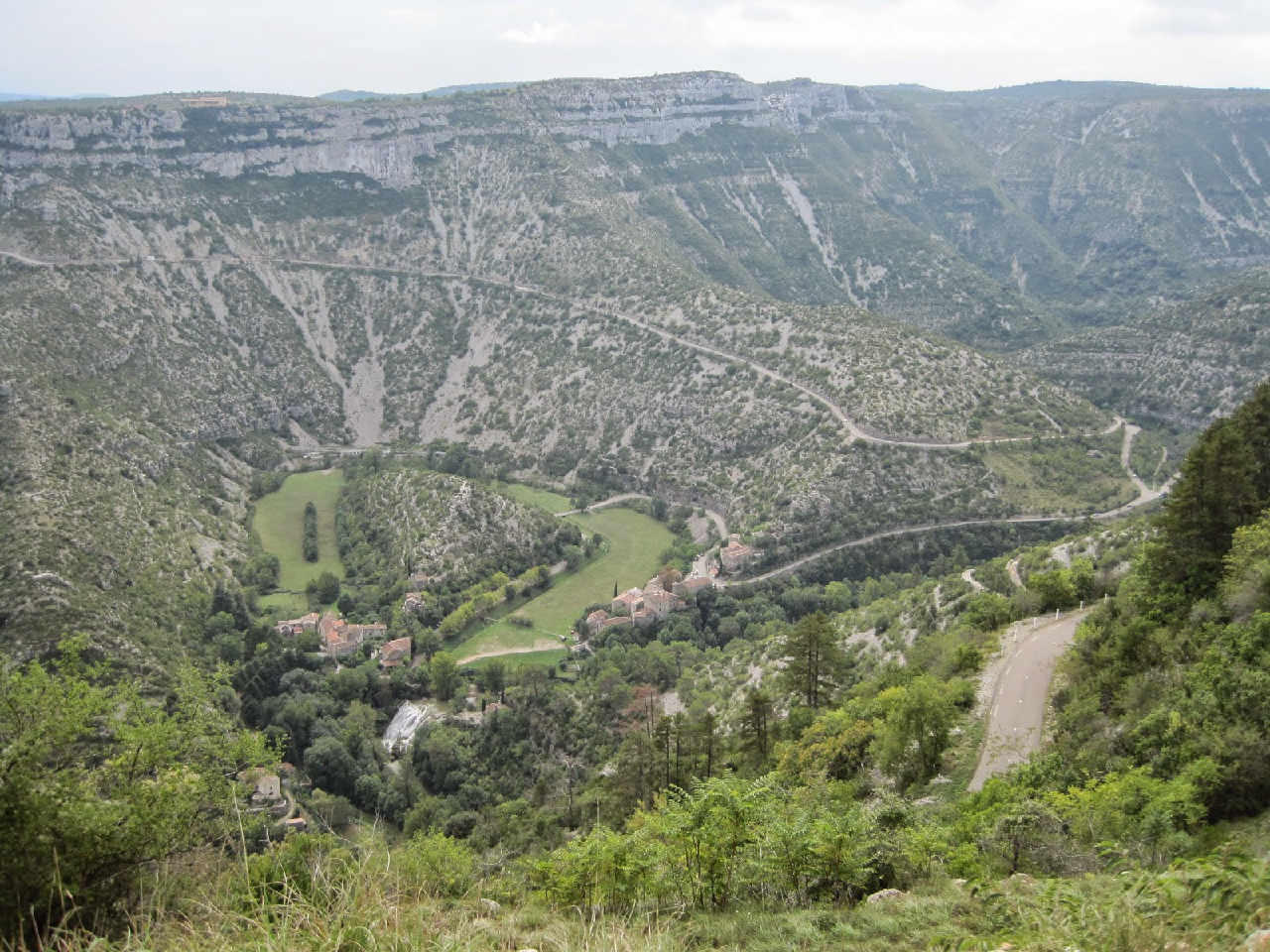 There is also a myth attached to the cirque. The crater is said to have been created by a hoofprint of the horse of Gargantua during his world trip, father of Pantagruel. There are two giants here, father and son, and their traces / myths can be found throughout France. These figures were created in the 16th century by the French humanist François Rabelais, who by chance or not, taught medicine in nearby Montpellier.

To view the entire valley, it is best to descend to the bottom of the valley, which is 300 m deep. There you will find the village of Navacelles in a green oasis, on the banks of the waterfall of the Vis. A botanical path accessible to everyone has been laid here. Today, the Cirque de Navacelles is one of the ‘Grand Sites de France’ and it receives more than 250,000 visitors every year. Since 2011, the valley has been part of an area on the World Heritage List Unesco is mentioned, the Causse & Cévennes region.