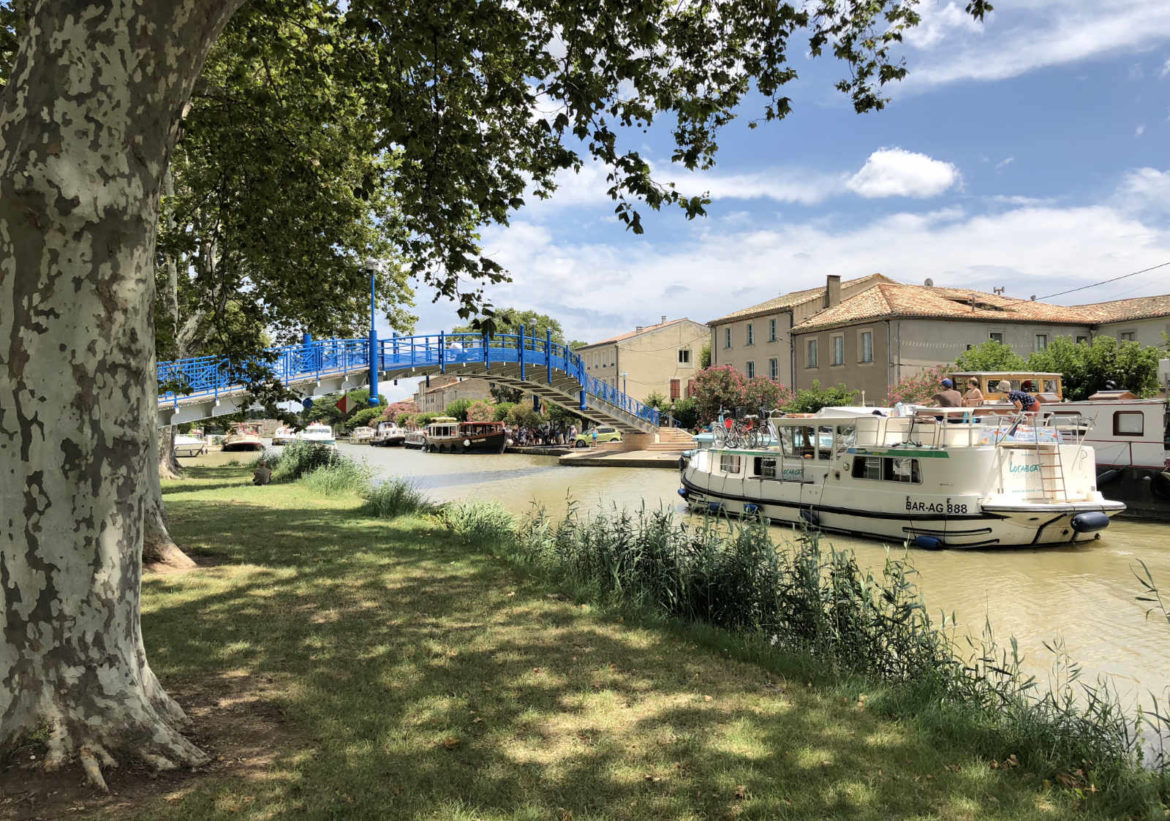 The Canal du Midi, a connection between the Mediterranean and the Atlantic

Constructing the Canal du Midi could be seen as a crazy idea: to artificially supply water for 240km, linking the Garonne to the Mediterranean. Whether you’re a lover of nature, culture or gastronomy, come to the Canal du Midi – this varied site is perfect for you! Classed as a UNESCO World Heritage Site and considered one of the major works during the reign of Louis XIV, the Canal du Midi is a must-see attraction.

Jean-Baptiste Colbert authorized the start of work by royal edict in October, 1666, with the aim of developing the wheat trade, under the supervision of Pierre-Paul Riquet, and construction lasted from 1666 to 1681, during the reign of Louis XIV. The Canal du Midi is one of the oldest canals of Europe still in operation (the prototype being the Briare Canal). The challenges in these works are closely related to the challenges of inland water transport today. The key challenge, raised by Pierre-Paul Riquet, was to convey water from the Montagne Noire (Black Mountains) to the Seuil de Naurouze, the highest point of the canal.

The waterway in the Languedoc region was fed by a 30 km long feeding channel. The Lac de Saint-Ferréol was also built, the largest reservoir of the time. The canal has many other works of art, such as stair locks, aqueducts, a tunnel, etc. That is why it was added to the UNESCO World Heritage List in 1996. Famous are the aqueduct or “pont-canal” at Béziers, which spans the Orb, the locks of Fonserannes (9 locks) and Castelnaudary (4 locks) and the round lock at Agde that also connects the canal with the Hérault.