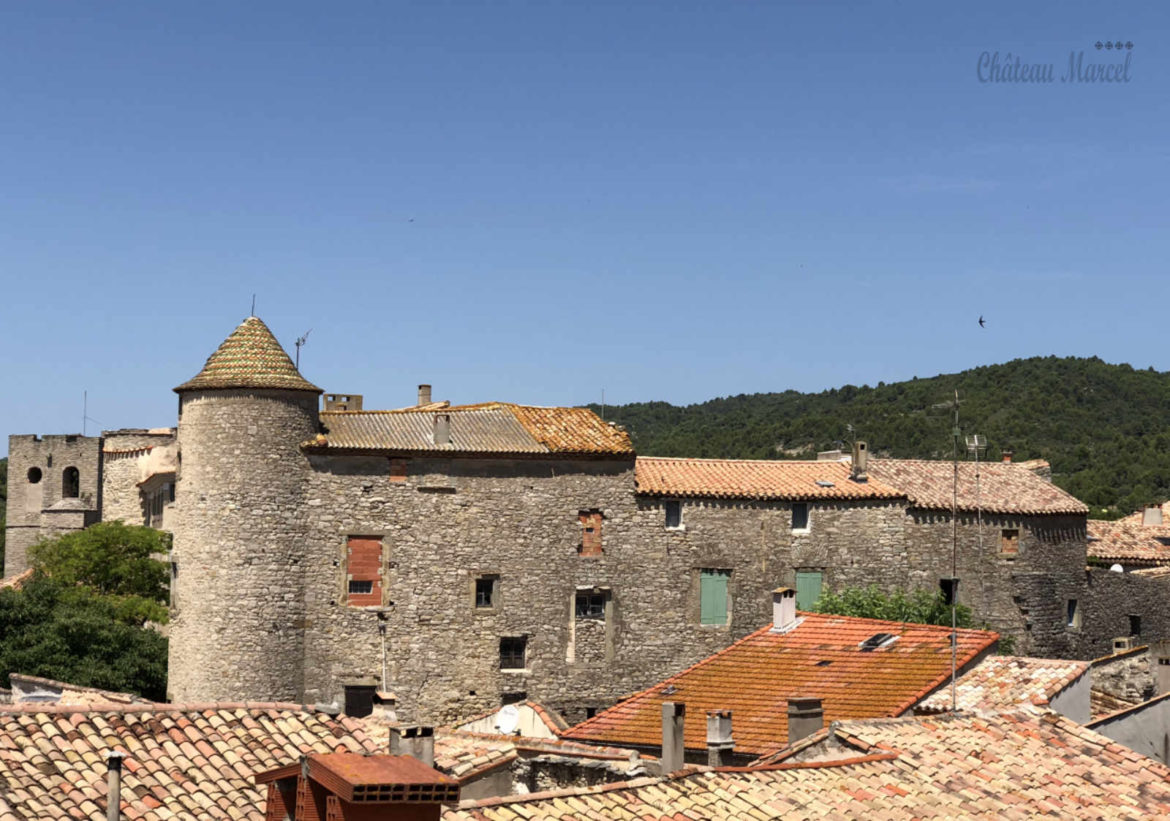 Cesseras is the perfect base to discover the entire minervois region

The human occupation is attested in the town of Cesseras for 300 000 years (excavations of the cave of the Shell).

The village officially appears in history only in 844, in an act of Charles the Bald (mention of the villa Censaradus). In the thirteenth century, at the time of the crusade against the Albigensians, the lord accused of heresy was dispossessed of his property and imprisoned in Carcassonne. In 1255, Saint Louis gave Cesseras to Raimond II Trencavel, in compensation for the property confiscated by the Crown. It is also in the seigniorial castle that died this penultimate Trencavel, about 1263, after serving the King of France during the seventh crusade.

During the Hundred Years War, the village was devastated by truckers, who destroyed in particular the church Saint-Geniès. On October 25, 1591, the battle of Cesseras-Azillanet took place in the Herault, during the wars of religion.

Under the Ancien Régime, the church was under the patronage of Saint-Geniès and under the invocation of Our Lady of the Greenhouse. There was an annex parish, Saint-Germain-de-Courbissac.

Although quoted in 1790, Saint-Germain is not created common.