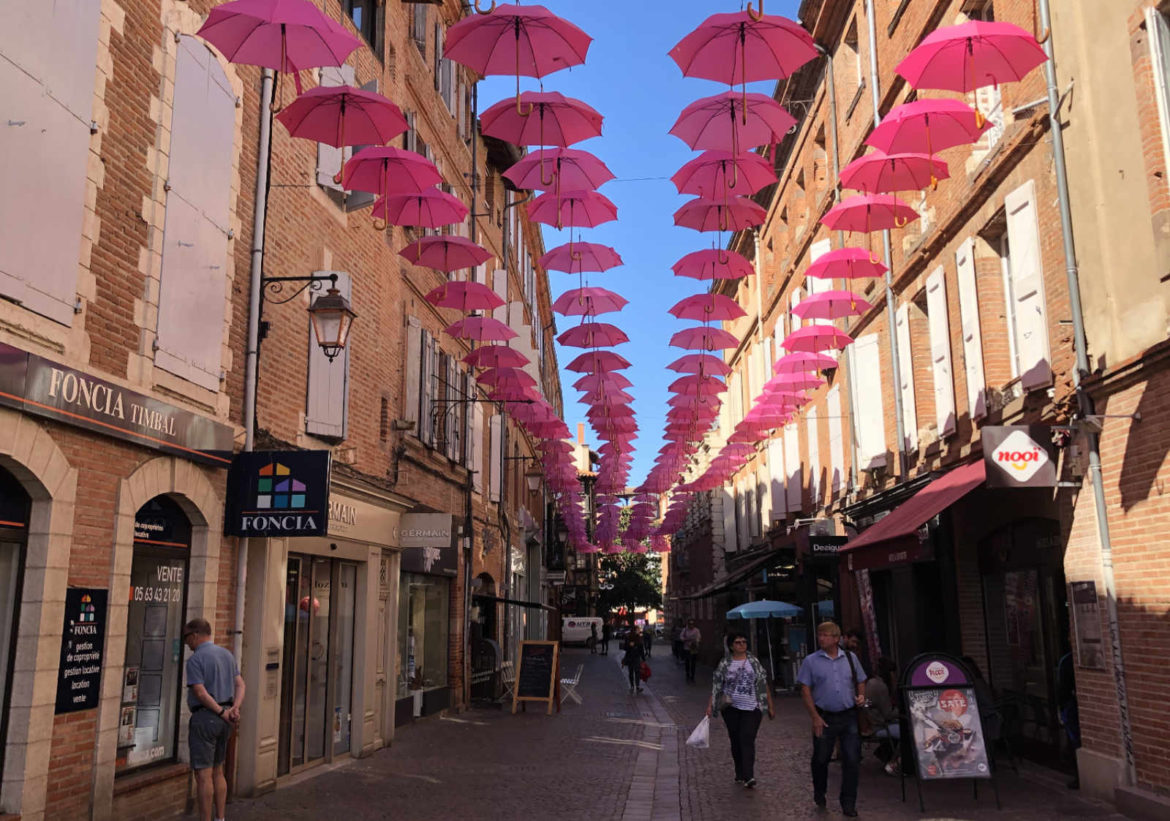 Albi is an integral part of French history as the scene of the ‘Albigensian Crusade’, a term used to describe the crusade against the Cathar heresy in the province of Languedoc.

Albi, or Albiga, was the capital of the Gallo-Roman Albigenses and later of the viscounty of Albigeois, which was a fief of the counts of Toulouse. An active centre of Catharism, the town gave its name to the Albigensian heresy, which led to the Albigensian Crusade (1209) and later to the development of the Inquisition. The city was captured in 1215, and the bishops subsequently lost their estates to the crown. By a convention (1264), temporal power was granted to the bishops (archbishops after 1678) until the French Revolution.

The Old Town of Albi The centre of Albi is concentrated around two squares. The Cathedral Square is the centre of the old Albi while the Vigan Square symbolises the modern Albi. These two places are connected by several streets that cross the Old Town. The Renaissance style houses found around the cathedral were built during the 15th and 16th centuries when Albi enjoyed prosperity due to the pastel trade. These classic houses were made from bricks and wood and some of them have an open attic which was used to dry the pastel.

When visiting the old town you can also enjoy a walk along the River Tarn underneath the Cathedral and discover the Old Bridge built in 1035, originally made from stones and later covered with bricks. Nowadays the activity of the city is focused around the Vigan, while the Cathedral Square attracts more tourists every year. 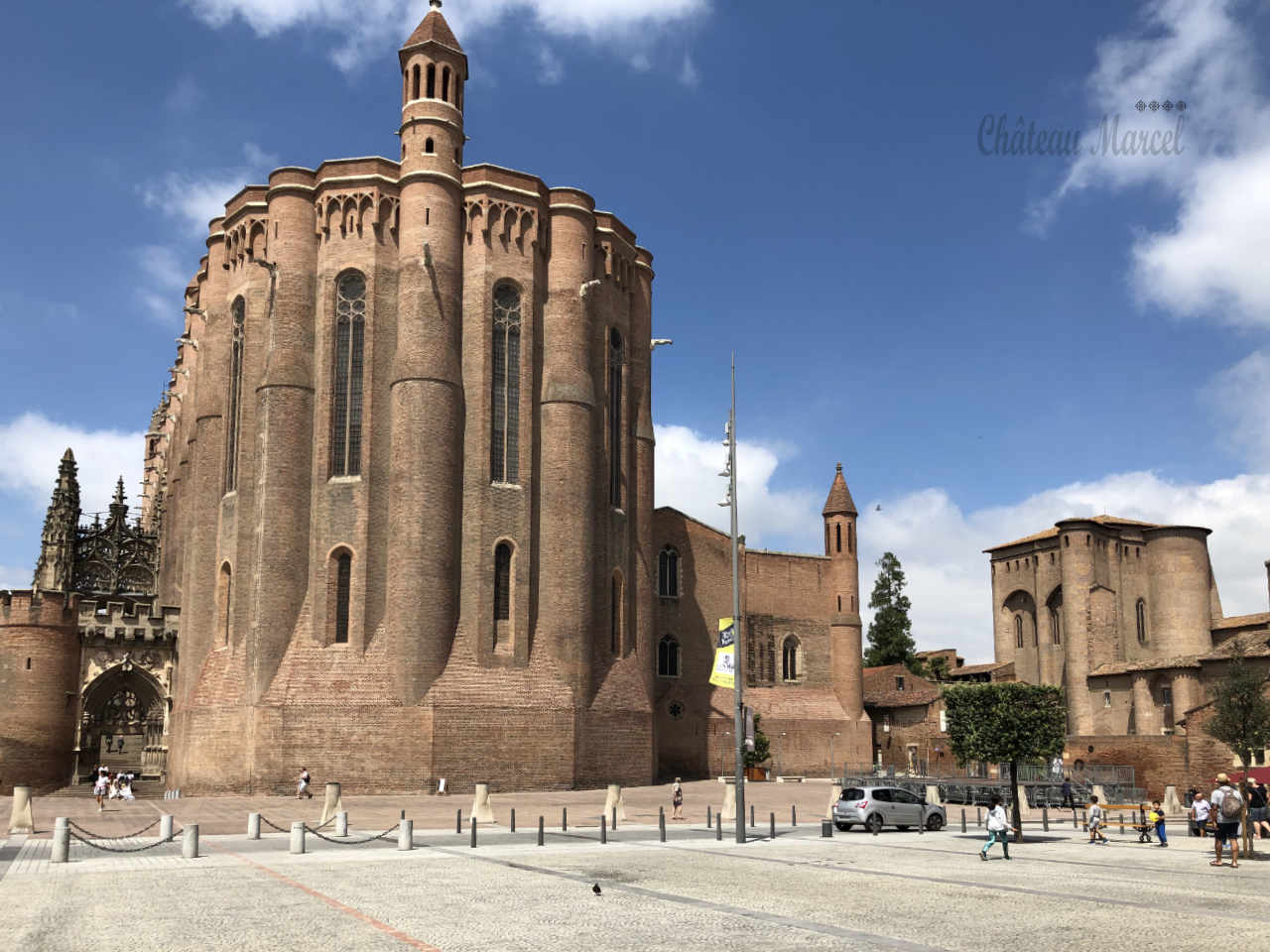 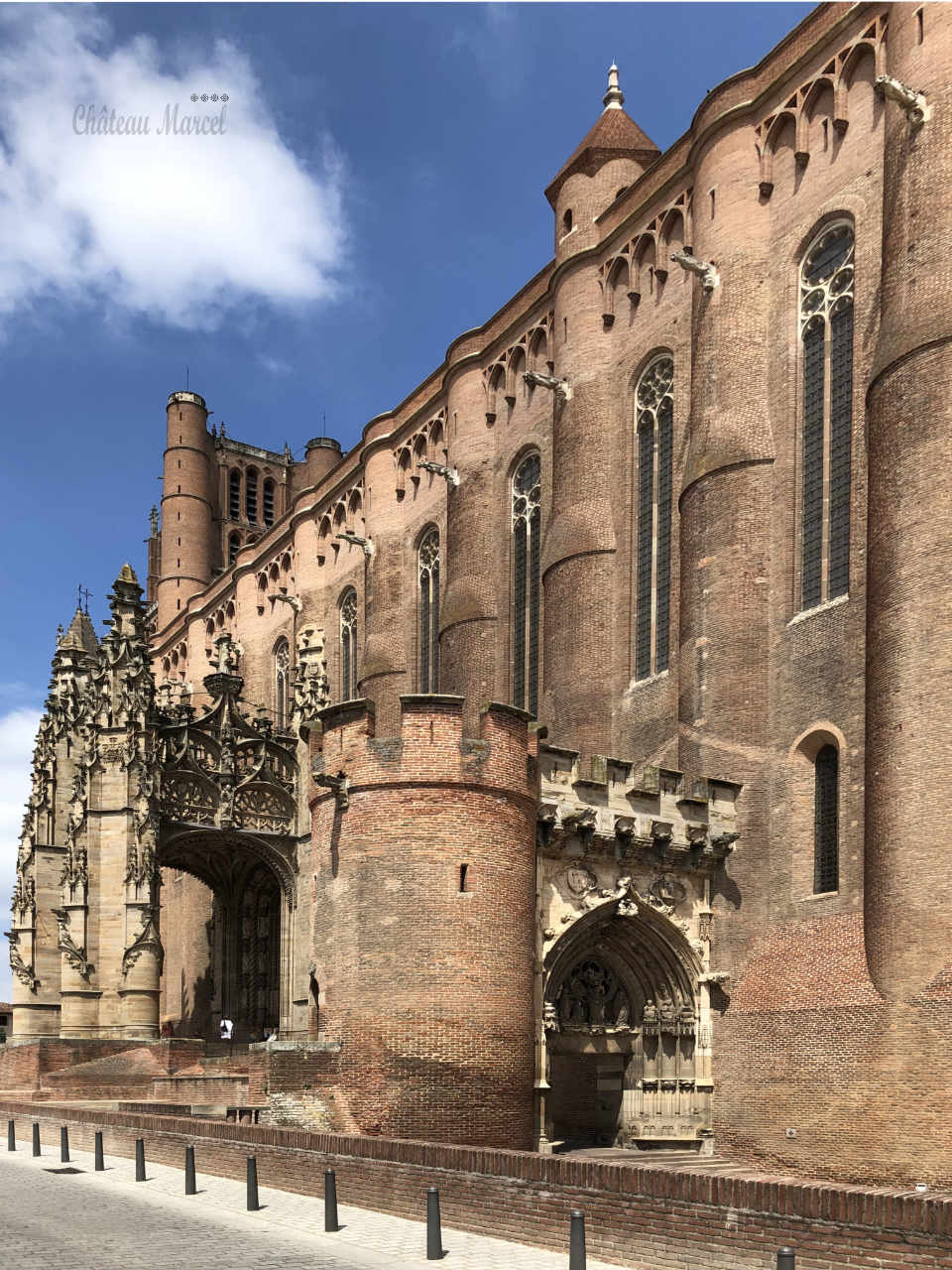 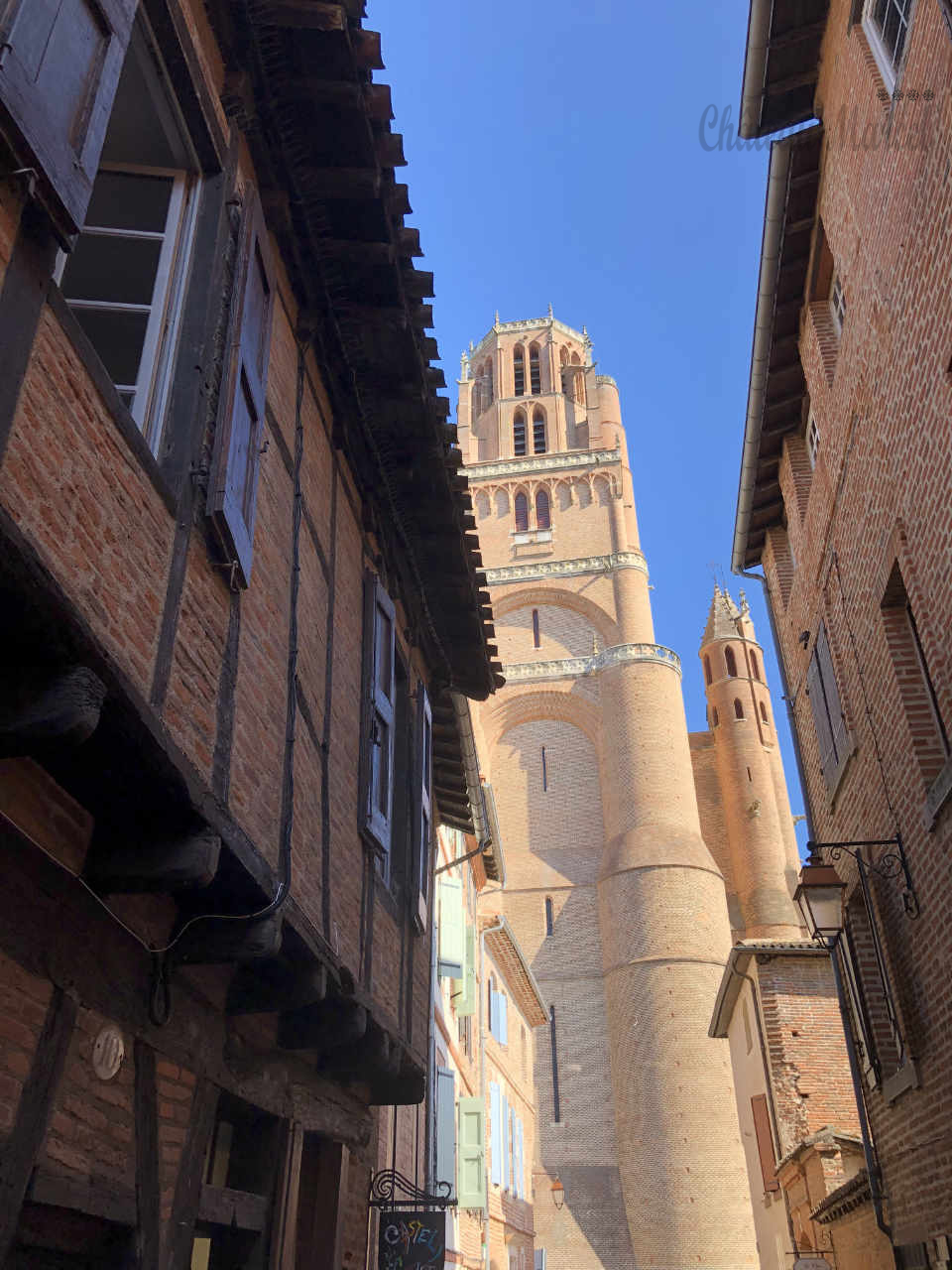 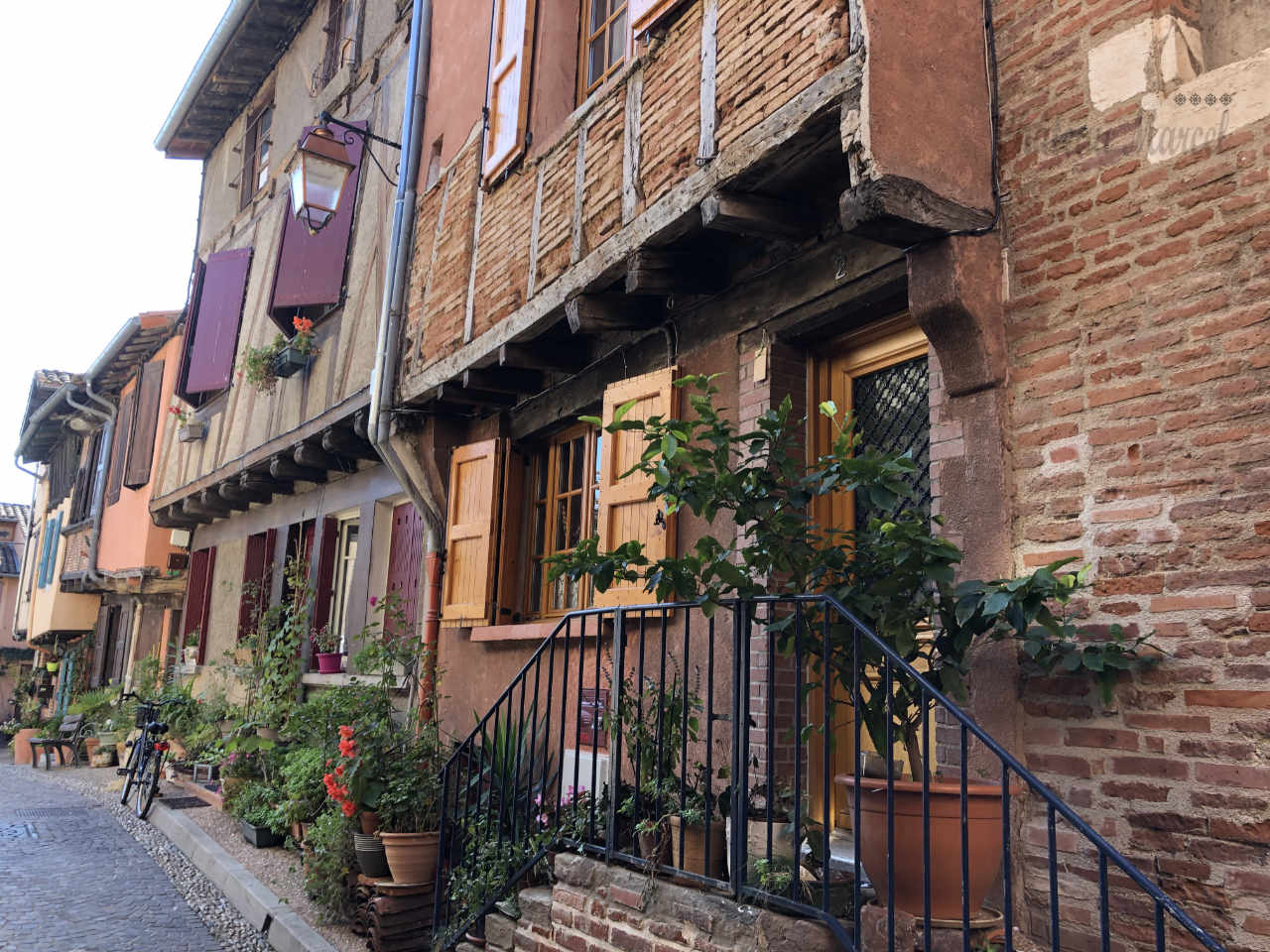 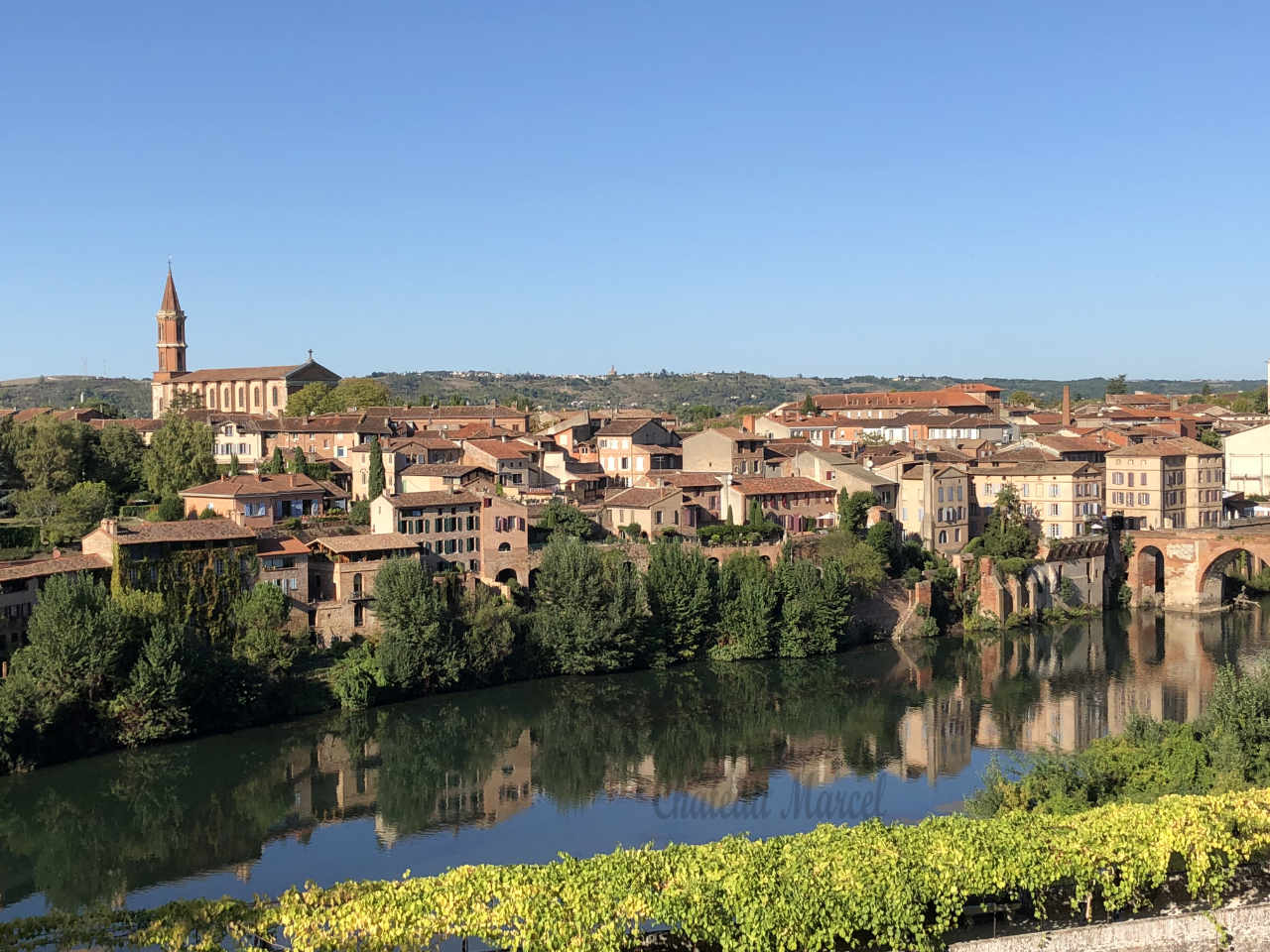 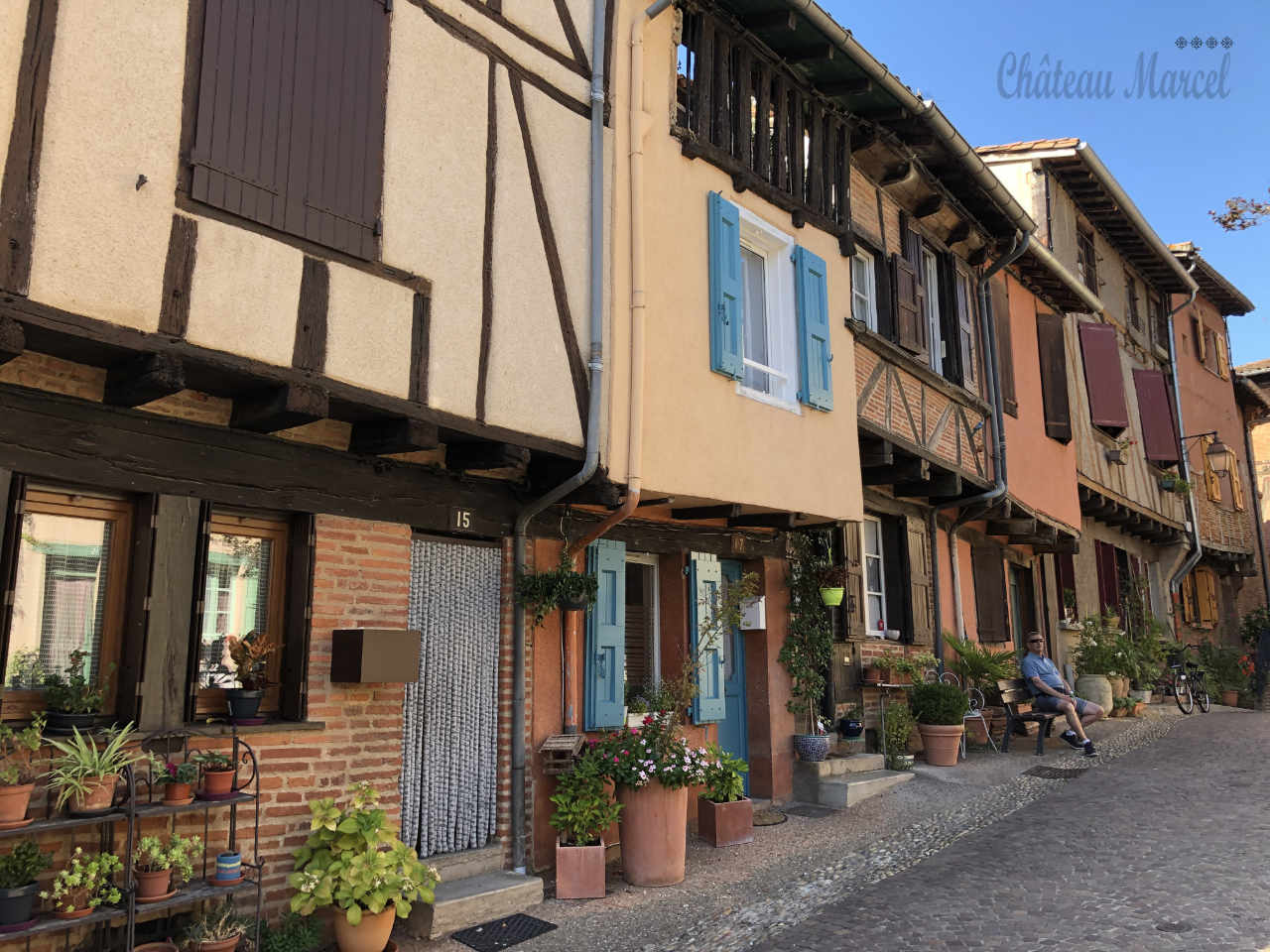 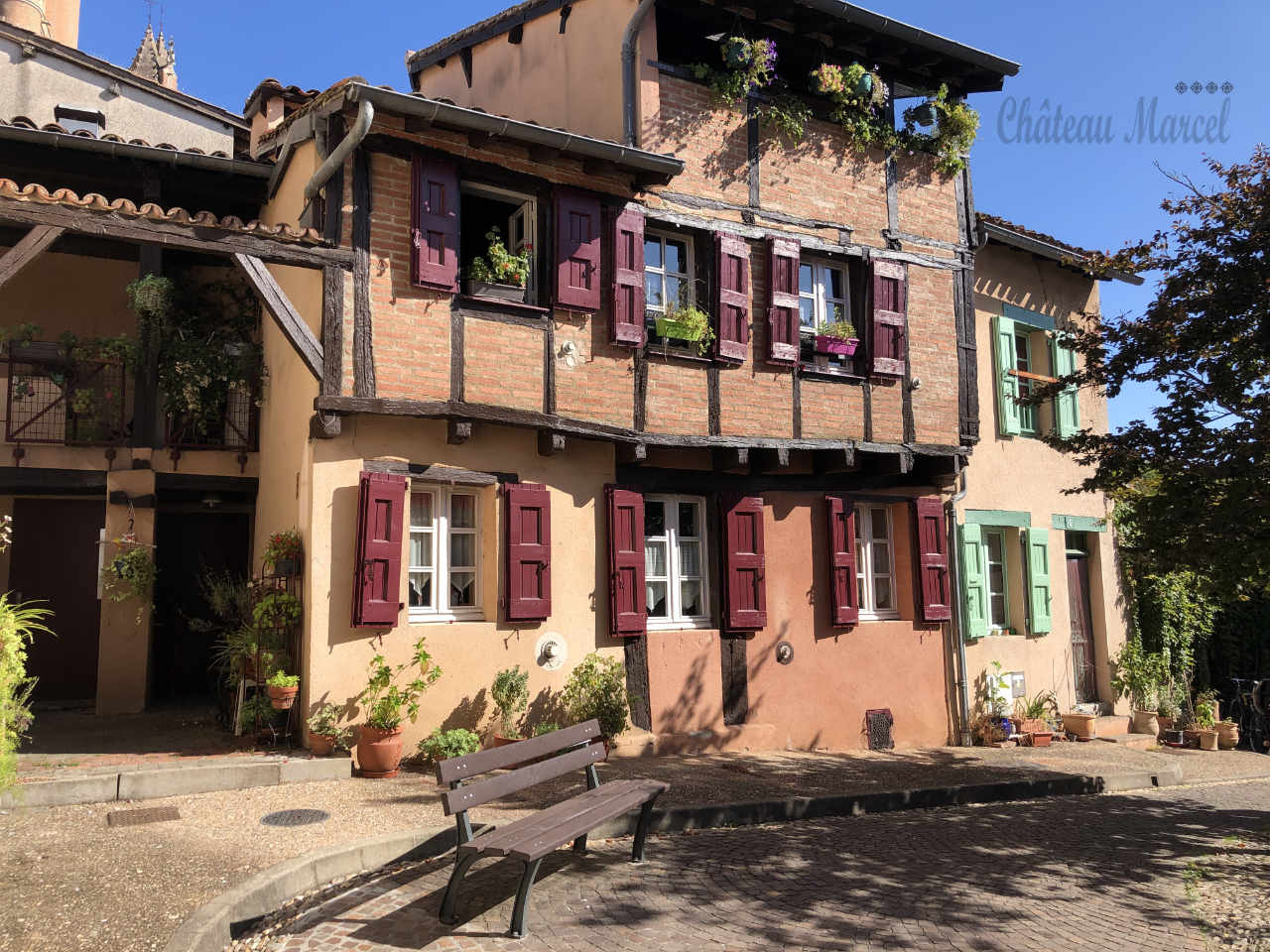 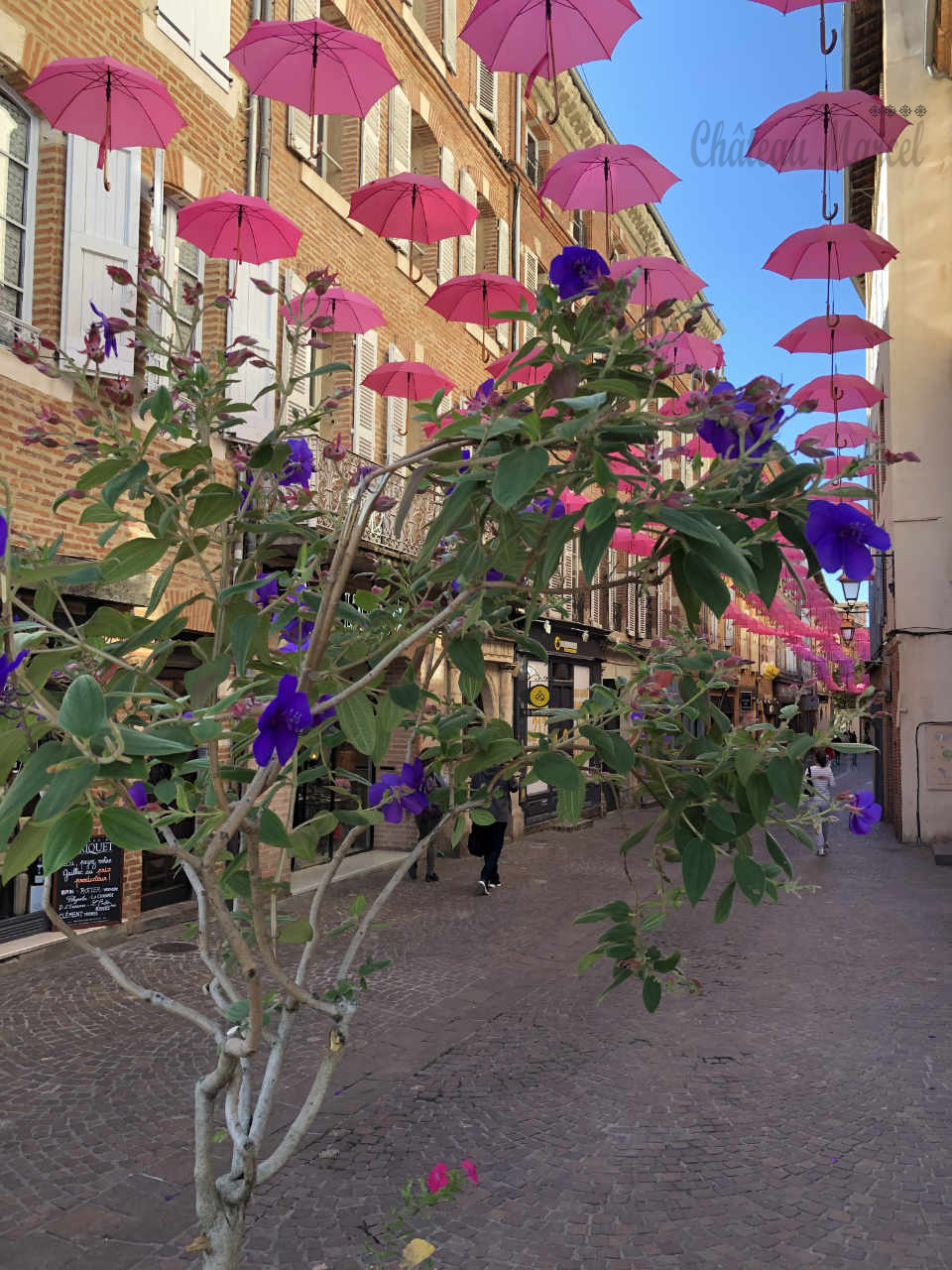 The town’s most important architectural glory is the Gothic Sainte-Cécile Cathedral (1277–1512), which was constructed in brick, without flying buttresses. Between the cathedral and the river is situated the red brick Berbie Palace, a 13th-century archbishop’s palace that is now a museum where the works of Henri de Toulouse-Lautrec, a native of Albi, are displayed. Below the palace is the 9th-century Old Bridge. The centre of the town is medieval. The church of Saint-Salvi has a splendid cloister (11th–15th century). Albi serves as a base for exploration of the Tarn River gorges and has a tourist industry. The town also manufactures cement, dyes, flour, synthetic textiles, and glass.